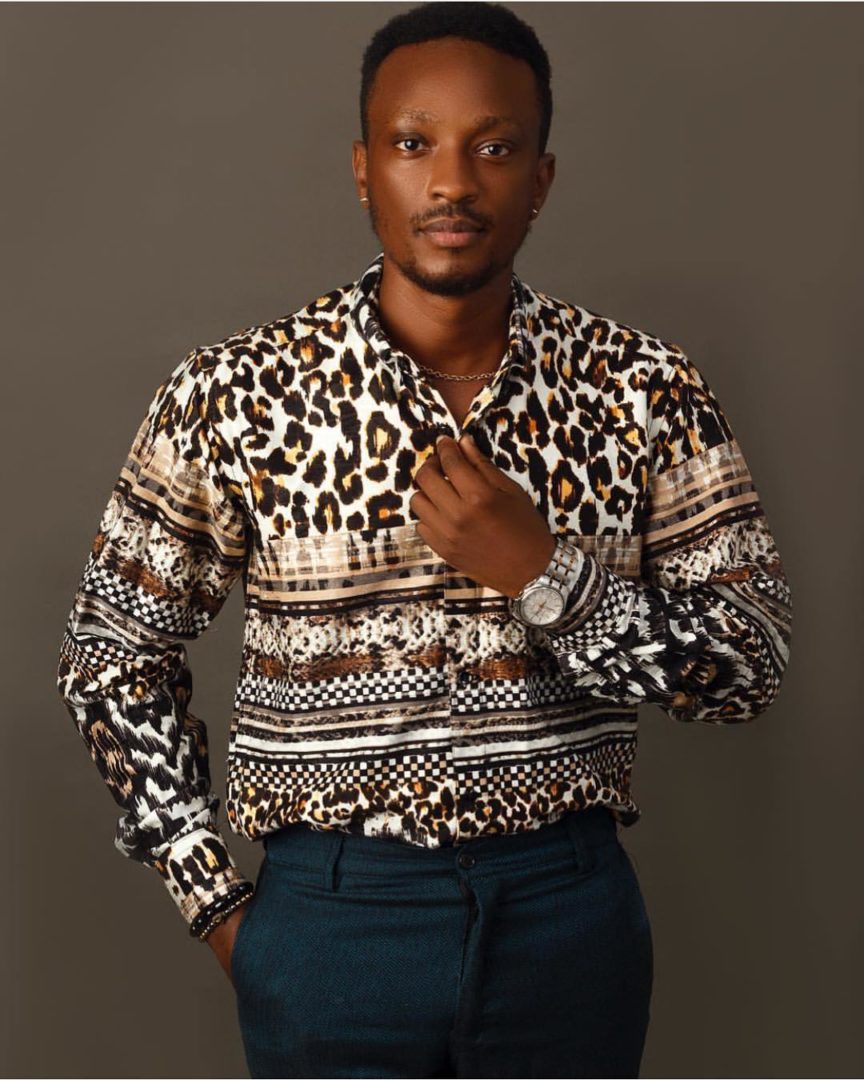 Popular Social Media Influencer , Lazywrita whose real name is Anderson Paul Damisa announced the passing away of his father Damisa Steven whom was a lecturer till he passed away.

According to the Nigerian You-tuber, he said many people celebrate their daddy as the best and their world on social media, but made a strong statement of denial, saying his Father wasn’t the best.

This is a photo of my father. Unlike the usual social media stories where everybody’s father is the best father in the world, mine wasn’t the best
_
I can’t remember at what age we started to grow apart but one thing I know is that we were pretty close in my formative years. I vividly remember when he took me to Command Secondary School Jos for my Entrance examination. Someone asked which of your parents you loved more, I screamed ‘My Daddy’ and went on to give them a million reasons why, he was glowing. A lot changed over the years that followed, I couldn’t say a tribute yesterday at his burial because the years that went by has deeply tainted the early amazing memories we had together 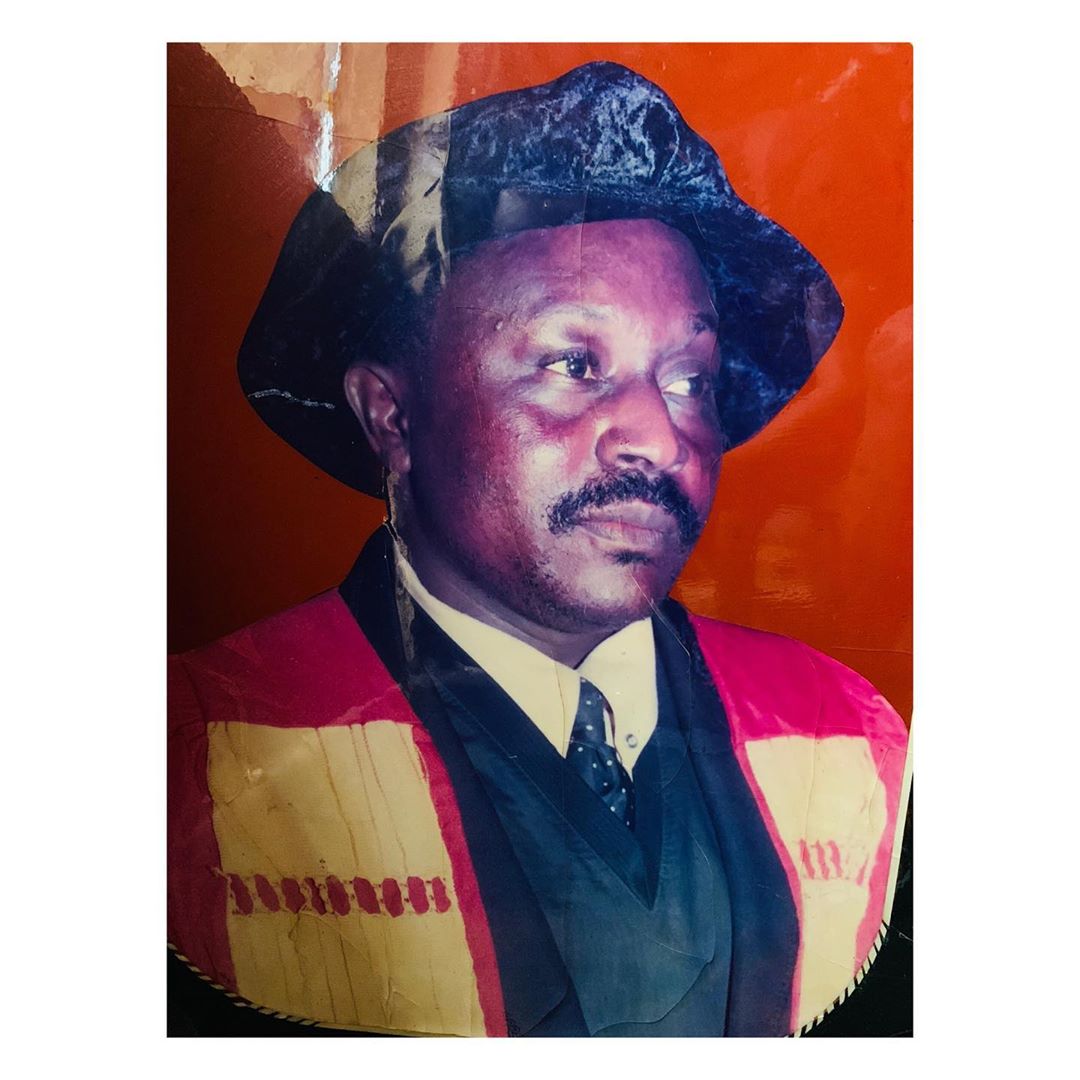 _
My rock, my mom passed away on the 26th of December 2014, she was the glue that tried to hold us together even though she was on the wrong end of it all. Like the typical African mother, she stayed for us. She was so young yet aged by his shenanigans. I didn’t forgive him for a long time, I always wished it was him instead of her. I even cried and prayed for God to take him and return her.
_
My father was a widely read and very knowledgeable man. He lectured Masters/Phd students and he was the lecturer every other lecturers ran to to help solve problems
_
No doubt like every other parent, he wanted the best I guess, it was just sad that he made a lot of wrong choices/decisions that didn’t let that happen. This led to fights, irreconcilable differences piled up and then resentment festered. For a long time, we’ve just been civil to each other and his passing away a couple of days ago has only widened that chasm forever
_
The good part though is that we prayed, tears flowed, we asked for forgiveness because, of this dust we all came and of it we shall all return and in as much as we make mistakes and wrong choices, it’s also on us to fix up before it’s late as your legacy depends on it
_
The summary of all this is my father has passed away and I am now an orphan. My father (Damisa Steven) wasn’t a perfect man, only God is perfect. He was a good man with flaws like us all. May his good soul rest in perfect peace! AMEN ??. 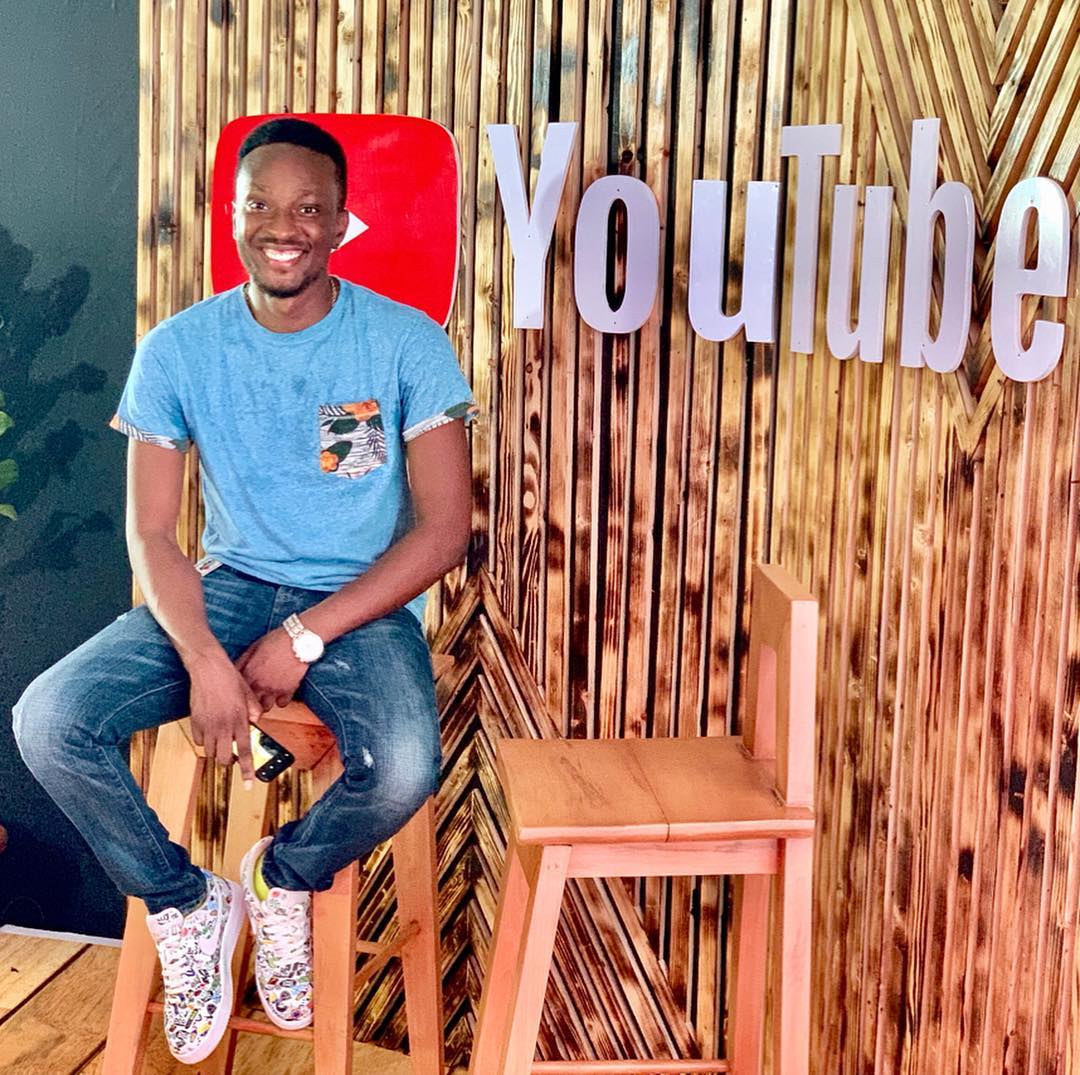 Lazywrita started out as a content writer for a newspaper company some years ago, before he started his own blog called Lazywrita which he became famous for in 2012.

Years later he had evolved to become one of the most sort after individual social media influencers in Nigeria coupled with many endorsement deals.

He his currently one the many Google Influencers in Nigeria, along with Tomiwa, Pamilerin and the likes.

May the soul of his late Father Rest in Perfect Peace, Amen.

Violette - April 21, 2018 0
Korede Bello graduates Nigerian R&B singer, Korede Bello has graduated from the Nigerian Institute of Journalism with a distinction in Mass Communication (HND). At the 5th...