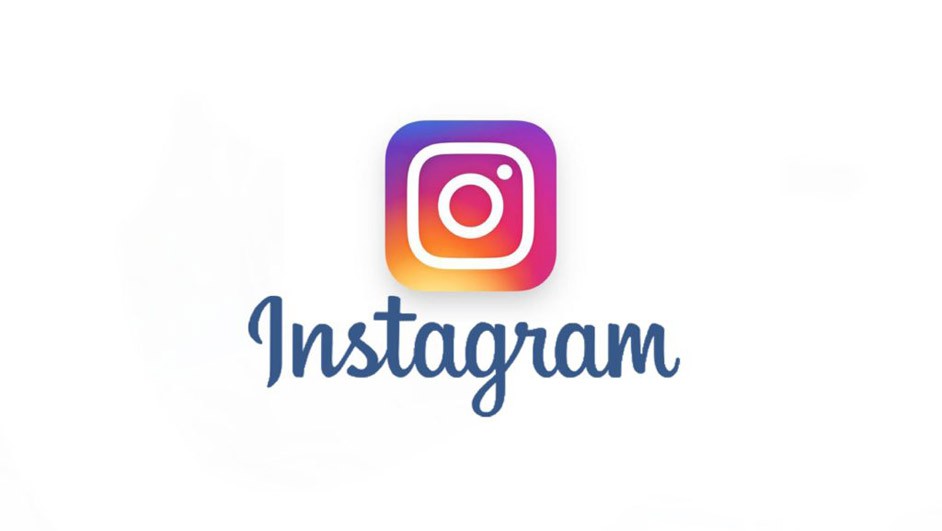 Social media platform, Instagram is hiding ‘likes’ count in various countries such as Australia and Japan to “remove pressure” on users. 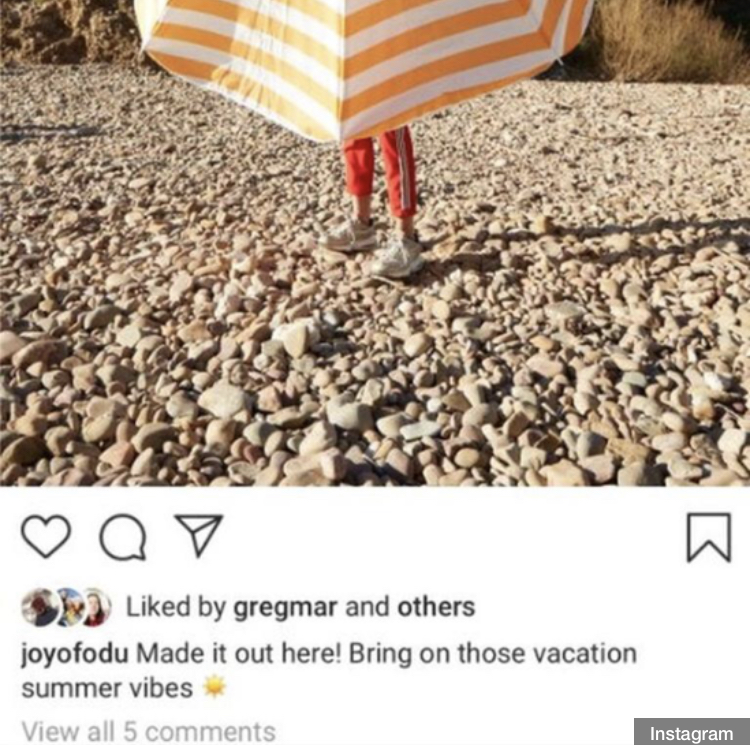 However, users can view the number of likes on their own post.

This step has been taken because, there have been concerns that social media platforms can contribute to low self-esteem and feelings of inadequacy in the youth.

In May, Instagram launched a similar trial in Canada and the new test is rolling out in Australia, New Zealand, Ireland, Italy, Japan and Brazil, the company told the media. 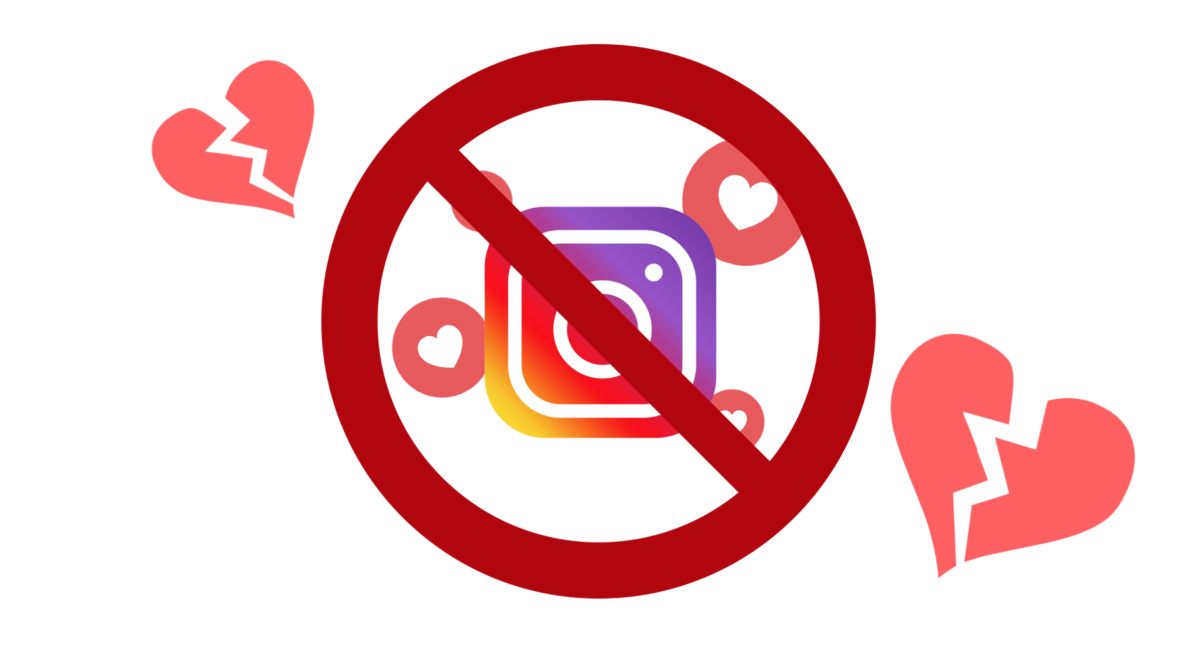 Instagram is a photo and video-sharing social networking service owned by Facebook, Inc. It was created by Kevin Systrom and Mike Krieger, and launched in October 2010 exclusively on iOS.

READ ALSO
Toolz Oniru Blushes over Photo of Ciara's as BF Russell Wilson Proposes to her, says The groupie and romantic in me are still celebrating!!!!

“I have never worn a pant since i was 18 years old” – Nkechi Blessing blast her Ex’s claim of her not changing her...