Home News Songs ‘trashed’ by Sarkodie can make a new artiste blow within a... 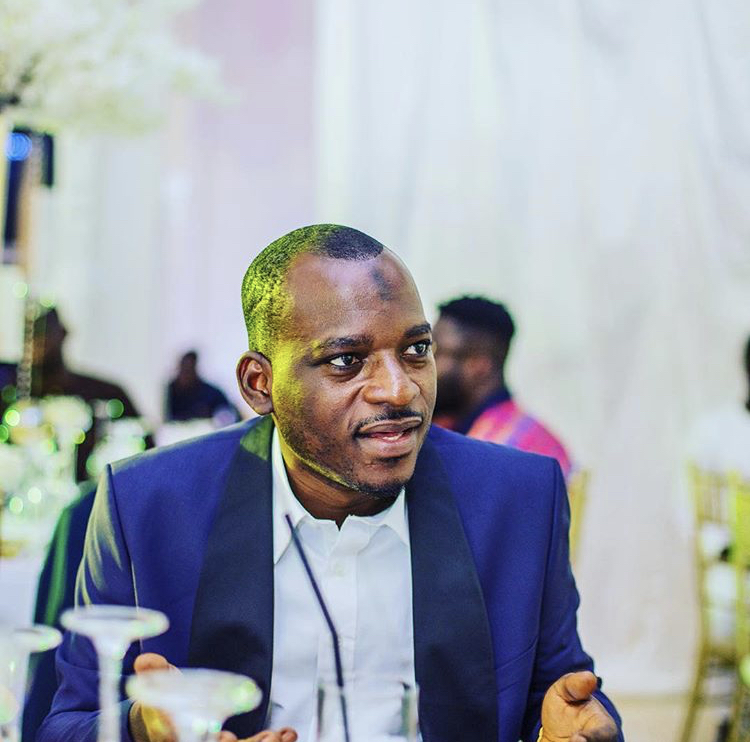 Ghanaian Award Winning Sound Engineer, Awal Alhassan, better known as Possigee, has said that, the unreleased songs that have been ‘rubbished’ by Rapper Sarkodie can make a huge change in an up-and-coming artiste’s life.

Possigee who happens to be a longtime producer of Ghanaian Rapper Sarkodie, in an interview with the media claimed that, there are so many songs which the rapper sweeps away. However, these songs are really amazing songs that can make a new artiste blow if they were the ones who had these song – making clear emphasis of the intensity and the level of importance of the songs. 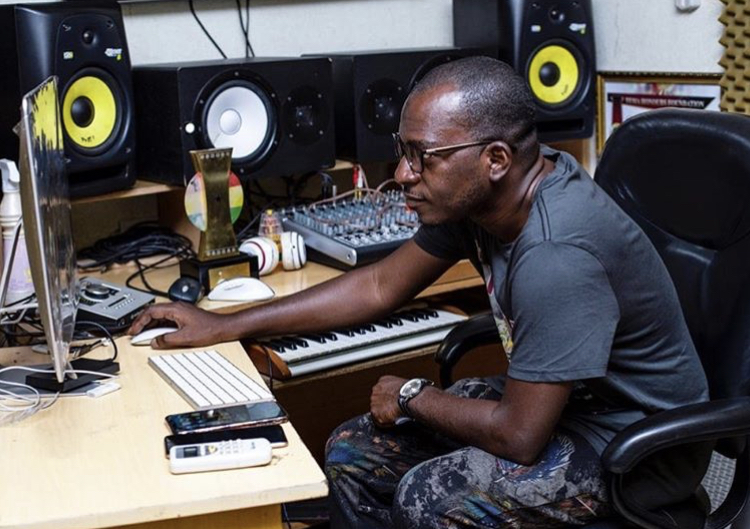 “If he should get his songs to an up-and-coming artist to use, the artist should blow within 6 months to a year. I mean the songs he rejected.” He said.

Possigee is a Ghanaian Sound Engineer who has produced countless songs for Sarkodie over the years. From his time as an up-and-coming rapper to his time now as the most awarded African Rapper of all time. He is known for producing hit songs like “Shout, RNS, Gboza, The Masses, My City” and more.