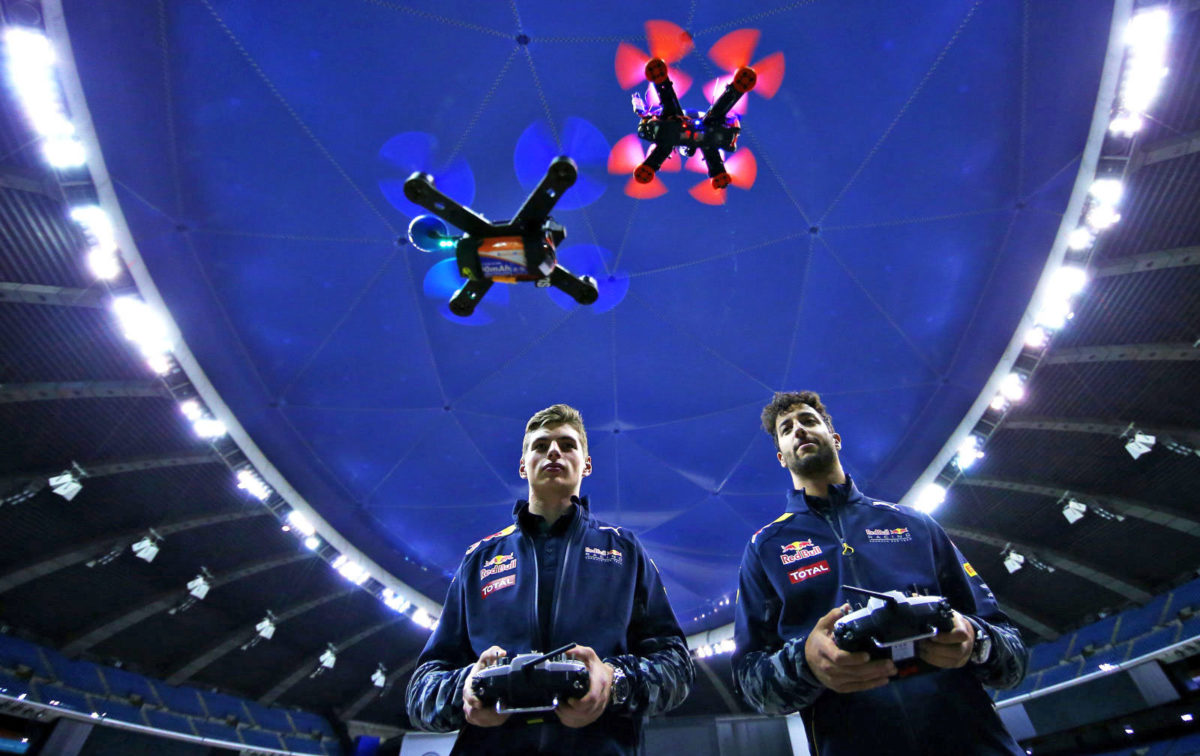 Officials of the Drone Racing League has announced the kick off date of the technology-centred competition for 2019. The event which started in 2015 will have this year’s competition slated to take place on 11th August.

The event which will be held at Brooklyn, New York – USA, will be broadcasted on television and streamed live on social media platform, Twitter. 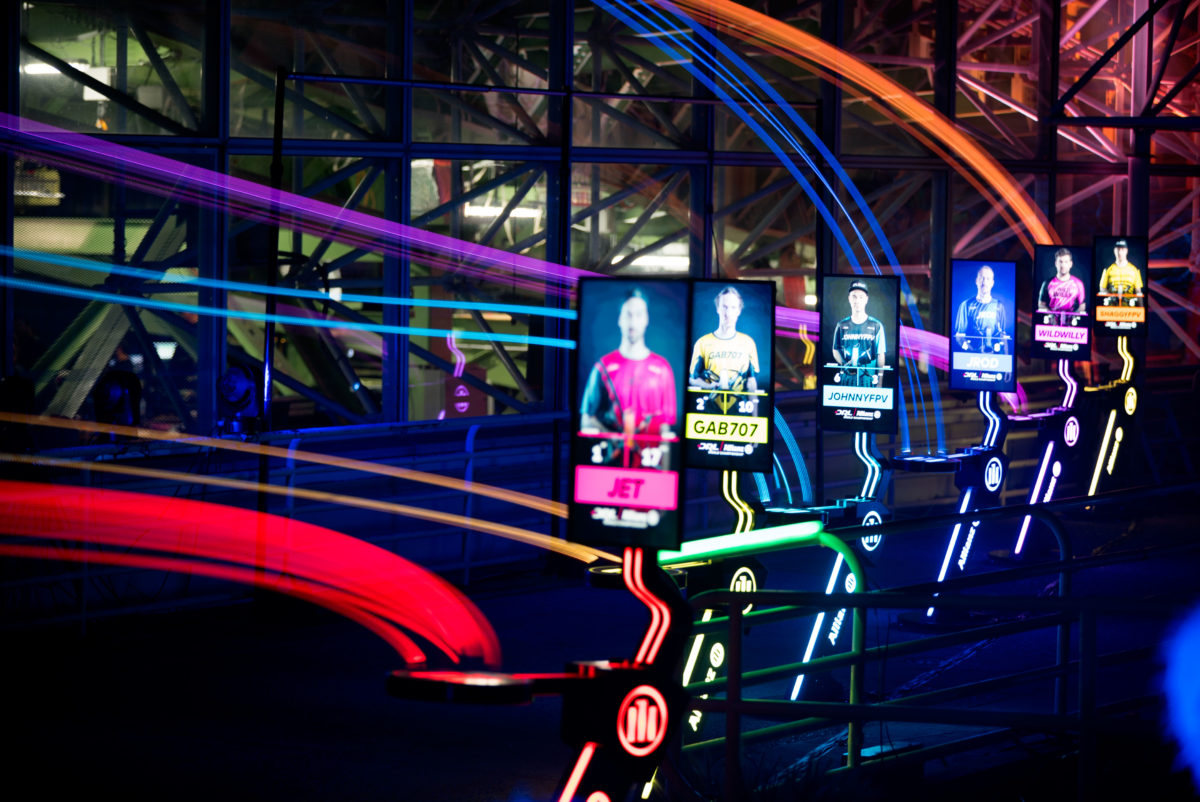 DRL, as it is mostly called, is a global drone racing circuit for elite First Person View (FPV) drone pilots.

The winner of the 2016 and 2017 DRL Allianz World Champion shared his experience with the media, as a Racer in the competition.

“You get to transplant your mind, your consciousness, your entire being into a flying object, and you have 100 percent freedom,

“You turn into a bird, an eagle that can just soar over mountains, over treetops, and it’s that freedom of exploration and just joy that I get from flying and that’s really what keeps me hooked.”

It has been reported that, Drone Pilots often train for years and engage in several competitions so as to emerge champions, therefore, it is quite time consuming. 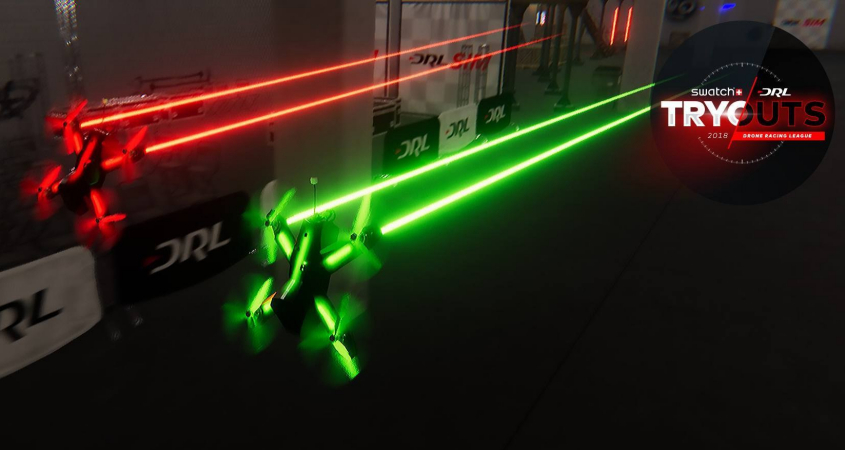 The league rules states that; every single drone in the league’s 600-drone fleet is lighten up with more than 200 LED lights in a specific color. Every pilot is assigned a colour individually, and races one of the identical drones through an obstacle course.