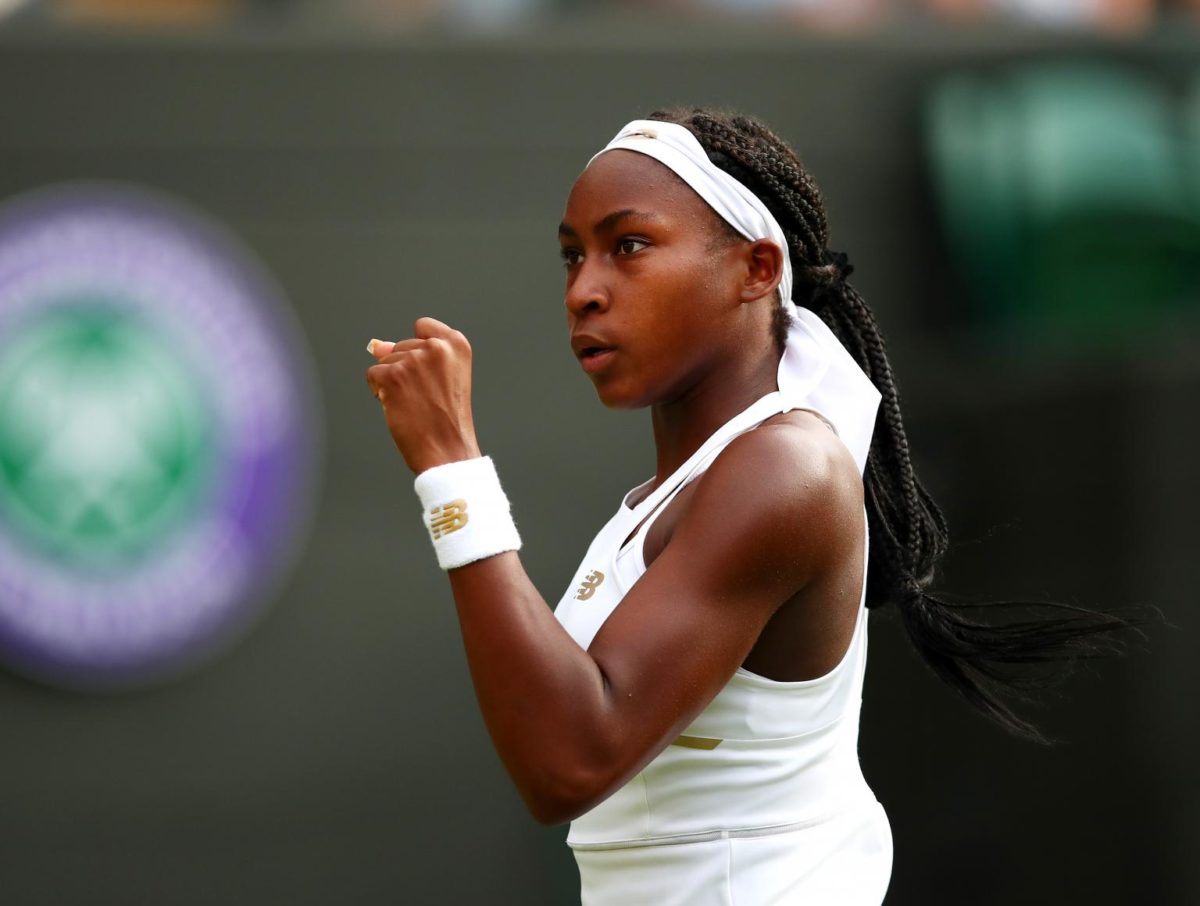 15-year old Coco Gauff has defeated 34-year old Venus Williams in a matchup of youth versus experience. The youngest woman in the draw beat the oldest at Wimbledon. 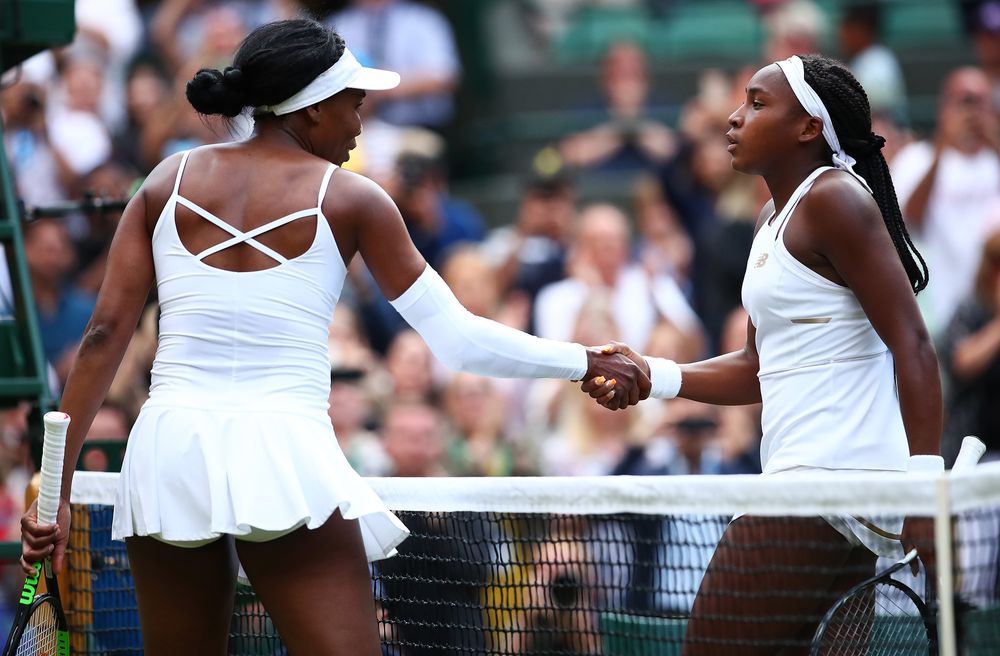 Williams had won four of her seven Grand Slam titles even before Gauff was birthed in 2004.

Gauff at a rank of 313 is the youngest player to enter the main draw at Wimbledon since Laura Robson in 2009.

Gauff, playing in her first Grand Slam match, converted her fourth match point when Williams sent a forehand into the net, then broke into sobs before shaking hands with her opponent. 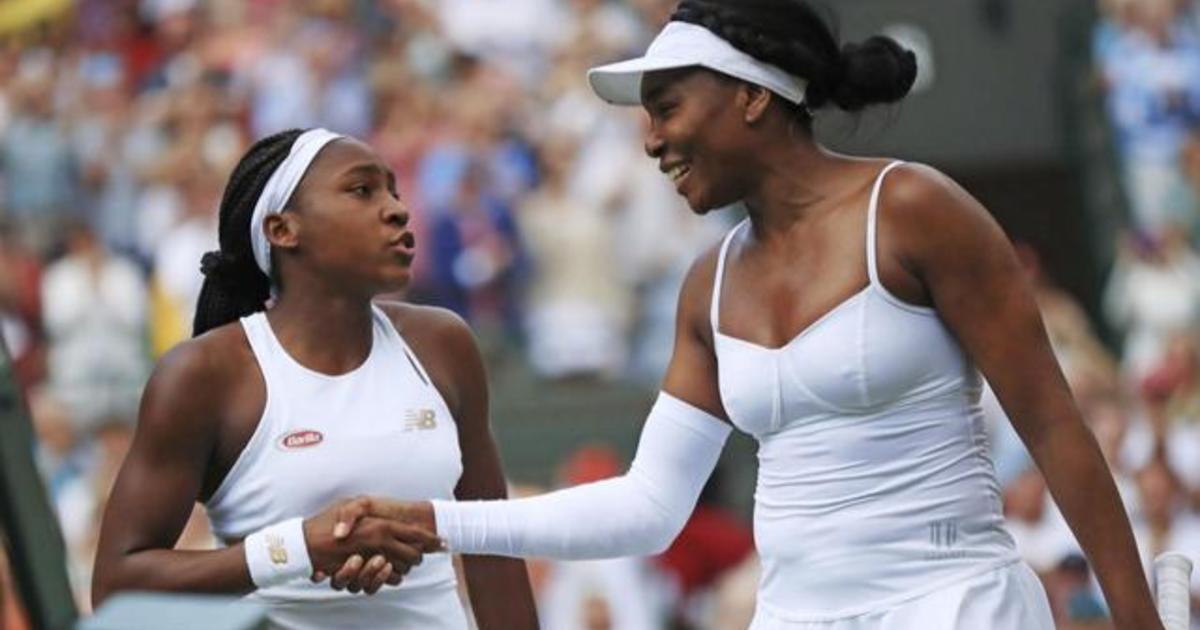 Gauff was born in Atlanta, Georgia, but her family moved to Florida for better opportunities in tennis.

Cori “Coco” Gauff is an American tennis player. She is the youngest ever finalist in the girls’ singles event at the US Open. She won the Junior Roland Garros in 2018, the second-youngest to do so.