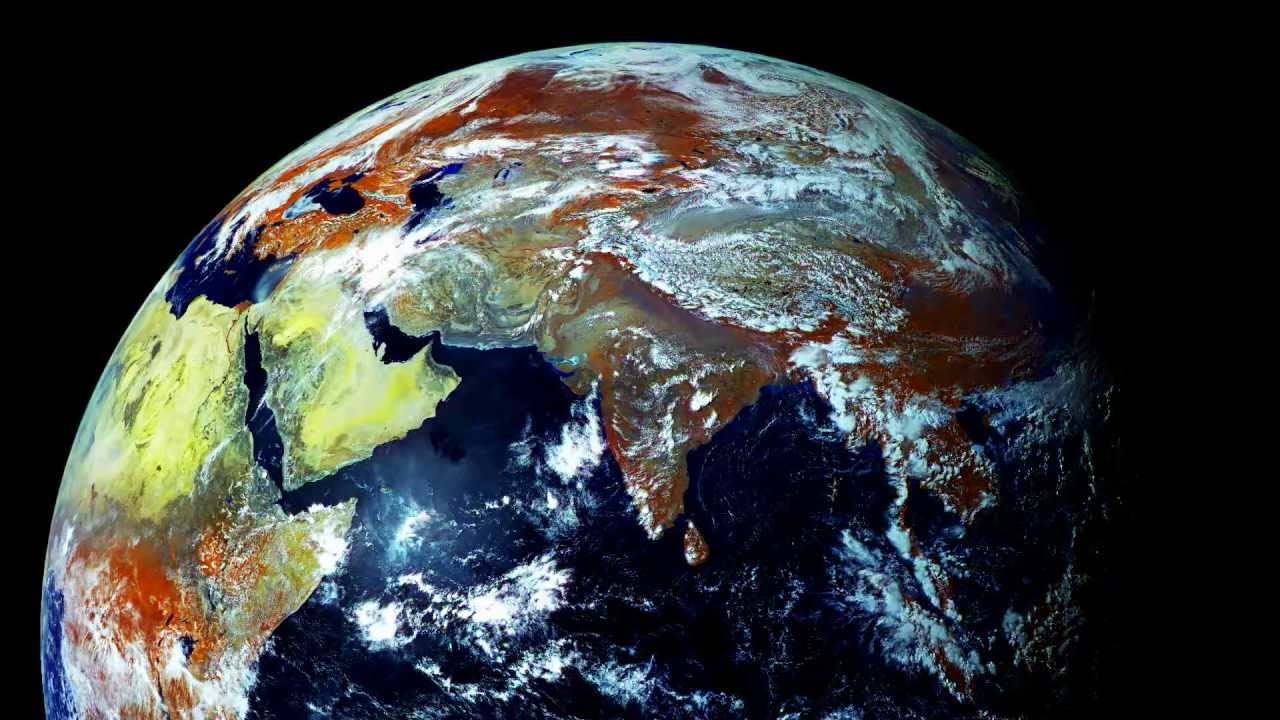 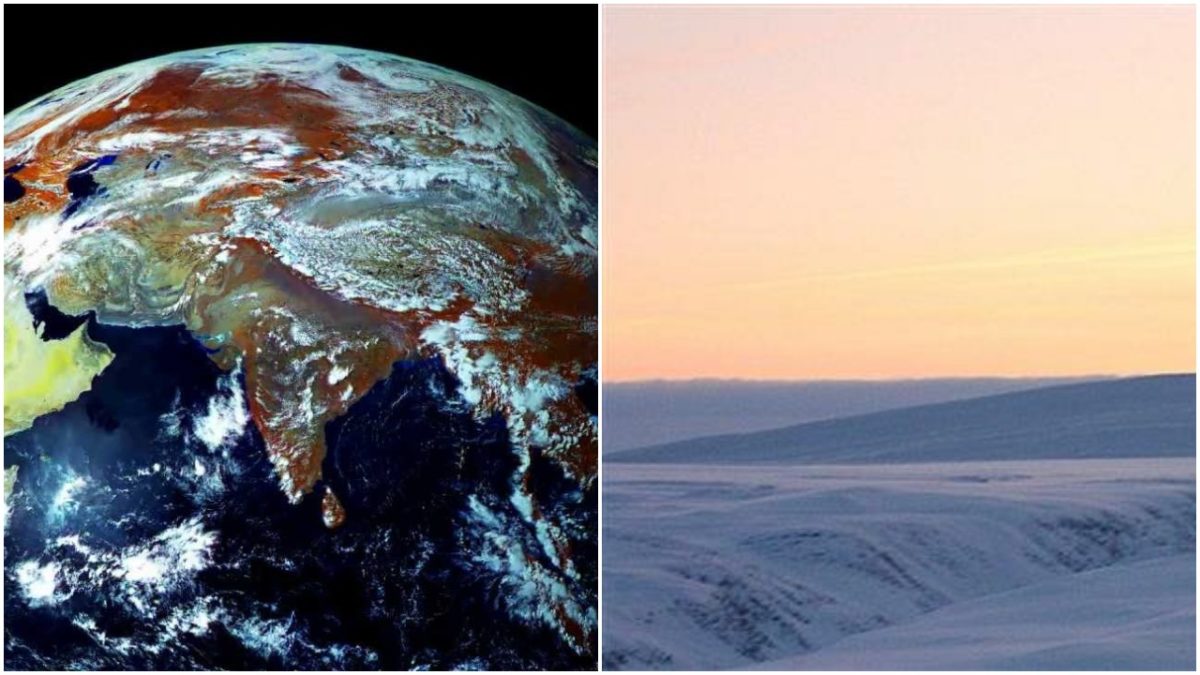 “It’s quite phenomenal as a statistic, it’s just one example among hundreds and hundreds of other records established by global warming,” Armel Castellan, a meteorologist at the Canadian environment ministry told AFP.

The temperature — 21 degrees on the Celsius scale — was recorded on Sunday at Alert, a permanent military base on the 82nd parallel, which intercepts Russian communications and which has been home to a weather station since 1950.

In October 2018, a landmark United Nations report warned that time is running out to avert global disaster and that avoiding climate chaos will require an unprecedented transformation of society and the world economy.

Alert’s record was marked at 69.8 F on Sunday and 68 F the following day. “It’s an absolute record, we’ve never seen that before,” said Castellan.

Such highs so far north are “completely staggering,” he said, noting that “for a week and a half we have had much higher temperatures than usual.”

The previous record of 68 degrees Fahrenheit was set on July 8, 1956, but since 2012, there have been several days where the temperature has risen to 66.2 F or 68 F at the base on the shore of the Arctic Ocean.

The average daily temperature in Alert in July is 38 F, with average maximum temperatures of 43 F.