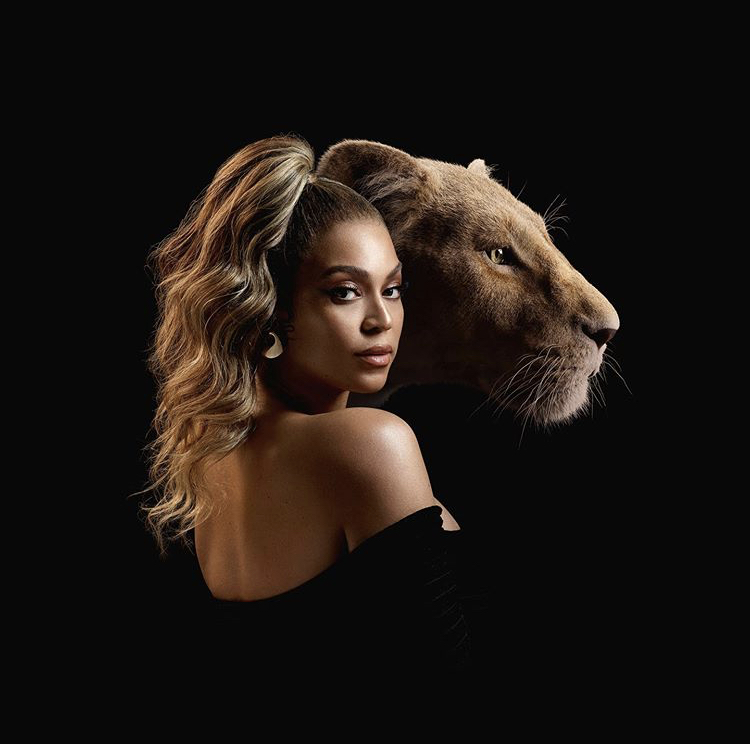 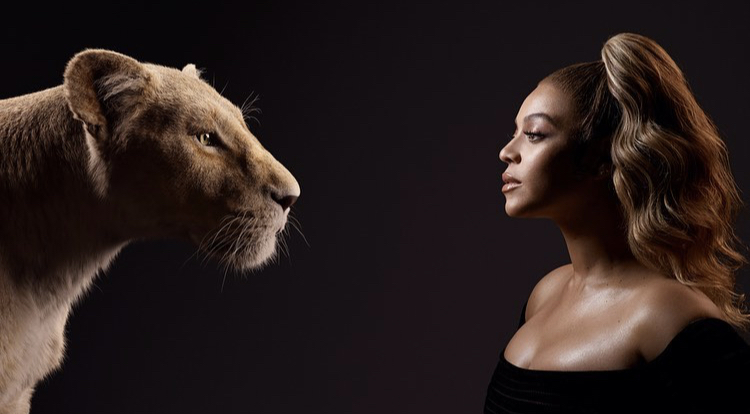 Early on, Disney announced that a compilation album from Beyoncé titled The Lion King: The Gift is set for release alongside the highly-anticipated remake. But ahead of the album release on July 19, a single from the wife of the richest rapper in the world -Jay Z -, “Spirit,” released on Tuesday – 9th July, 2019 – night. 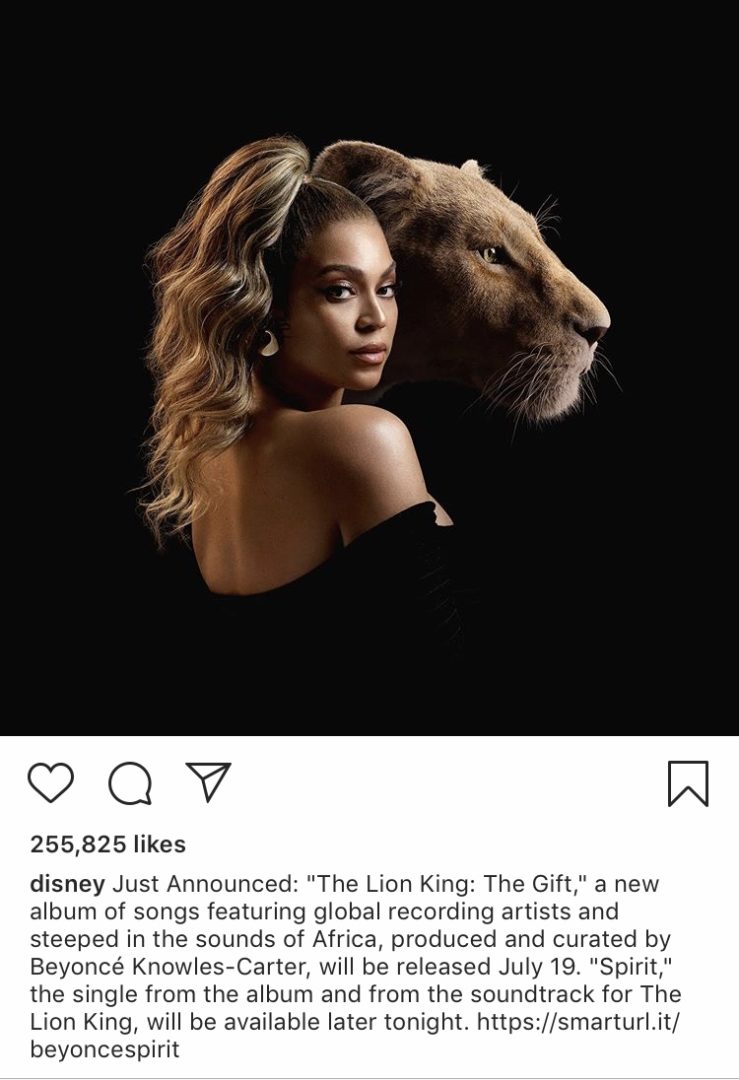 ‘The Lion King’ remake was directed by Jon Favreau. It was premiered in Hollywood on July 9, 2019. The film is scheduled to be theatrically released in the United States on July 19, 2019. It will be one of the first theatrical films to be released on Disney+, alongside Aladdin, Toy Story 4, and Frozen 2.