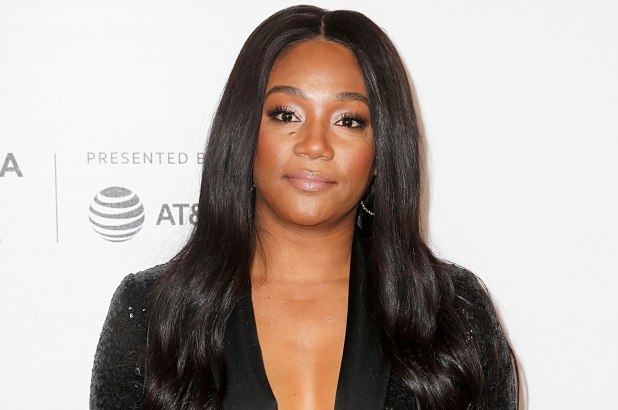 American Actress-Comedienne, Tiffany Haddish has announced her set to be released Netflix series – “They Ready” – which will highlight six comedians.

The series, made up of six episodes, half-hour comedy special, will be curated by the Haddish herself. 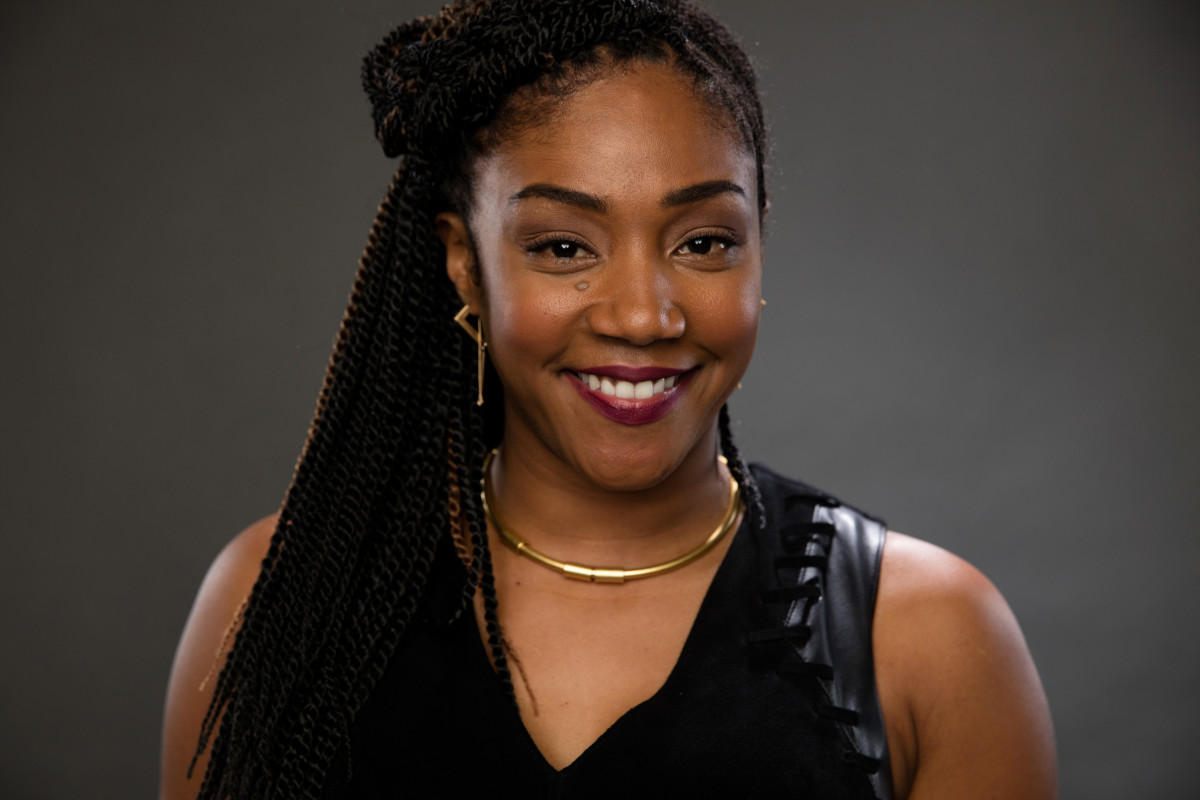 They show will be a stand-up comedian special and will feature up-and-coming comedians who have played in movies and shows like, ‘50 Shades of Black, Snoop Dog’s Bad Girls of Comedy, The Last O. G, Last Comic Standing, Def Comedy Jam,   and BET’s Comic View.’

Tiffany Haddish Presents: They Ready will be premiering on the streaming platform on August 13, 2019.

Tiffany Sarac Haddish is an American-Eritrean actress, comedienne, singer, model and author. After guest starring on several television series, Haddish gained prominence for her role as Nekeisha Williams on the NBC sitcom The Carmichael Show. 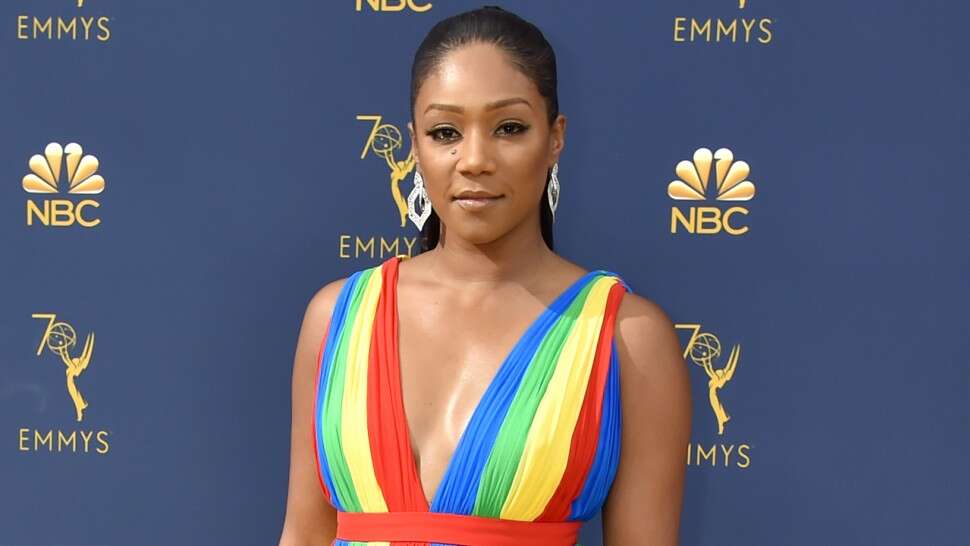 She has featured in movies like ‘Girls’ Trip, Night School, Nobody’s Fool, The Oath, Uncle Drew, Keanu’ and many more.