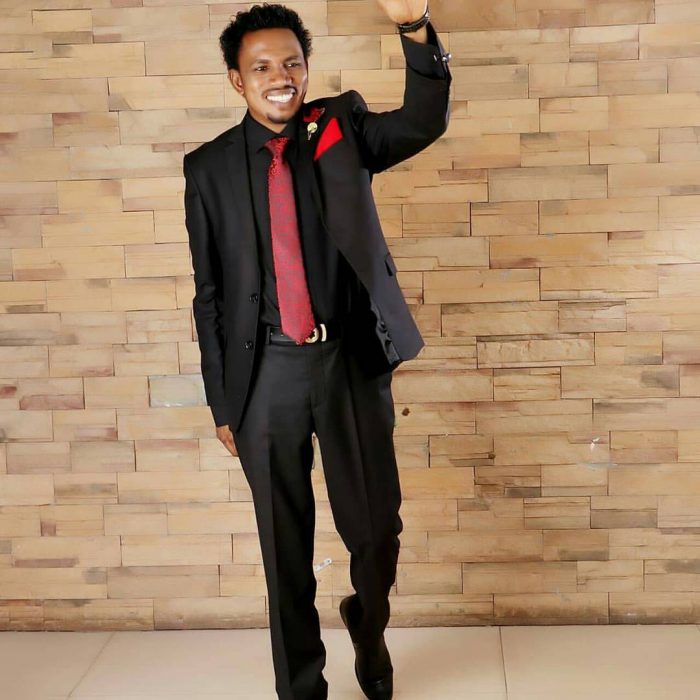 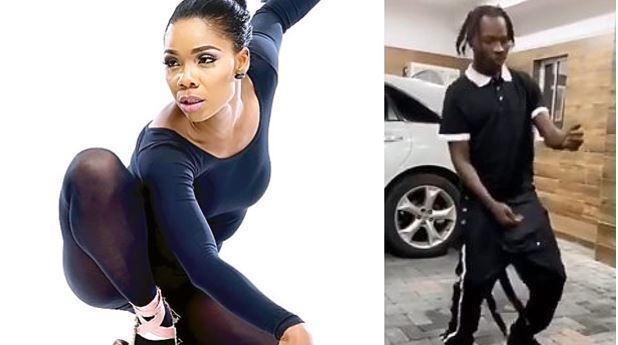 The Inspector-General of Police (IGP), Mohammed Adamu, has ordered the arrest of Senator Elisha Abbo and his orderly. The senator was caught on camera assaulting a lady inside a sex shop in Abuja sometime in May with his orderly watching without protecting the lady.

The police boss gave the order following the public outcry after the assault video surfaced online.

Senator Abbo has reacted to the backlash he has so far received. In a chat with Channels TV today, Abbo accused his political enemies of trying to tarnish his image by using a doctored video from an event that happened before he was sworn into office. He claimed the owners of the sex toy shop showed an abridged version of what transpired.