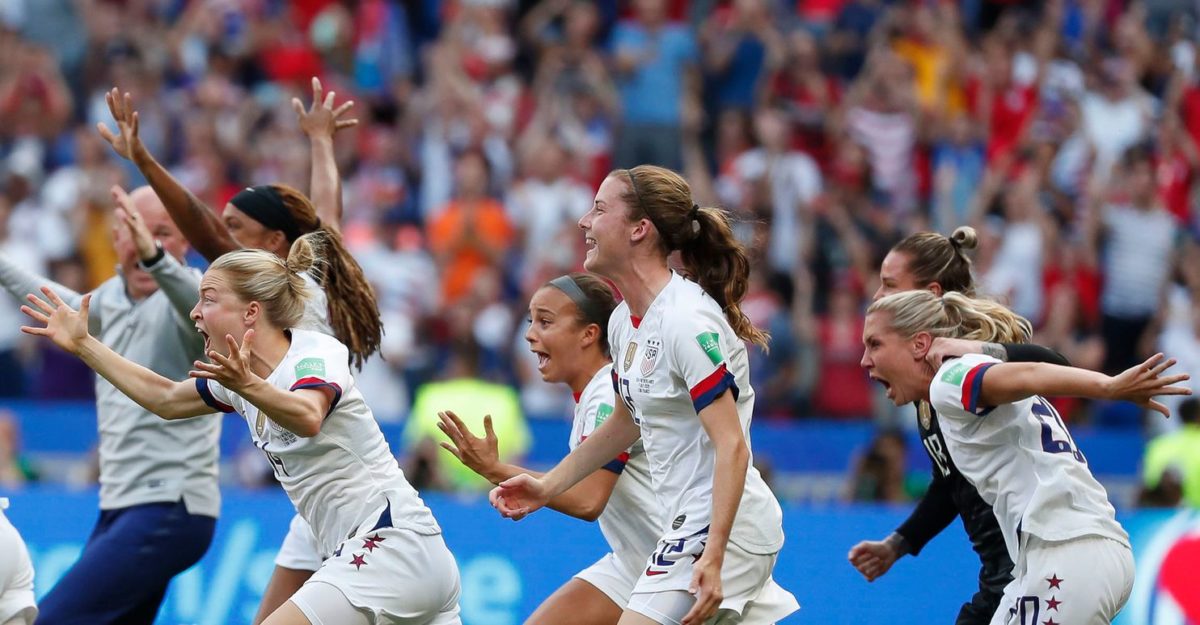 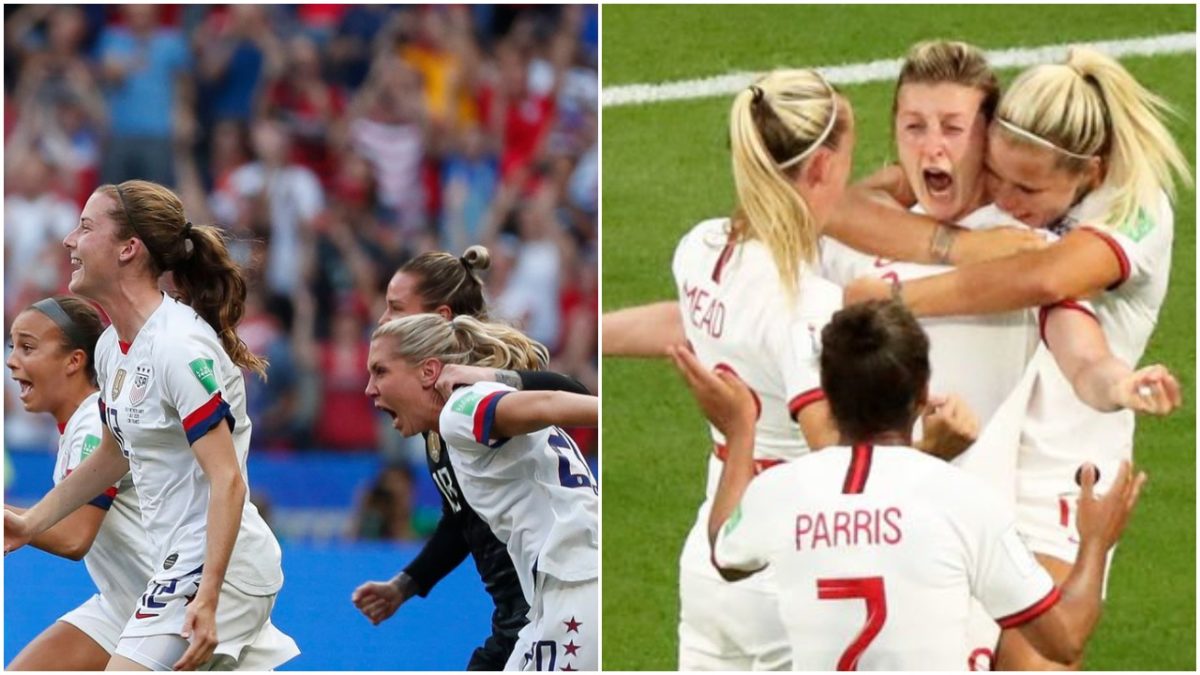 The current holders the USA successfully defended their title after going 2-0 up in the second half with goals from Megan Rapinoe (pen) and then eight minutes later a rocket from Rose Lavelle put the tie beyond the Dutch. At half-time it was goalless but the USA took the initiative in the second period and never looked back.

Rapinoe also won the Golden Boot. Her strike from the spot saw her goal tally hit six, putting her level with compatriot Alex Morgan and English striker Ellen White – but Rapinoe achieved the haul in fewer minutes than the others and took home the coveted award.

The Dutch looked a beaten side when the second US goal went in, but they will get plenty of plaudits for reaching the final in such a hotly contested tournament.