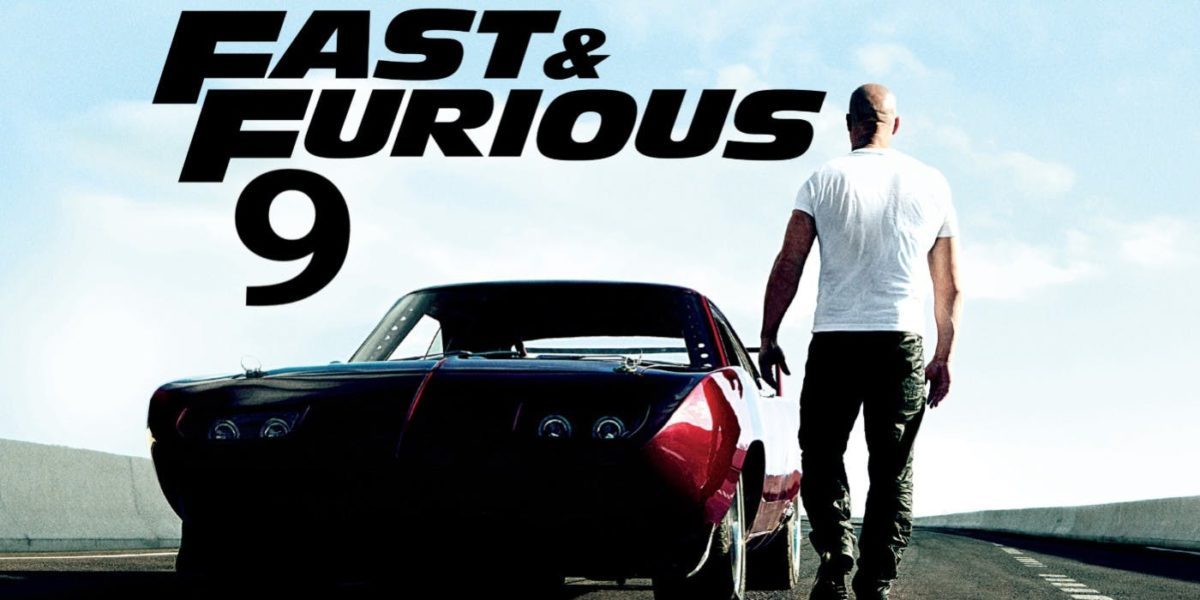 A stunt man for America. actor, Vin Diesel, has been injured whiles on set filming the forthcoming ‘Fast and Furious’ franchise, ‘Fast & Furious 9.’

The stuntman suffered an injury on the head as he was filming at the Warner Bros Studio. There was an availability of an ambulance as soon as the incident occurred. 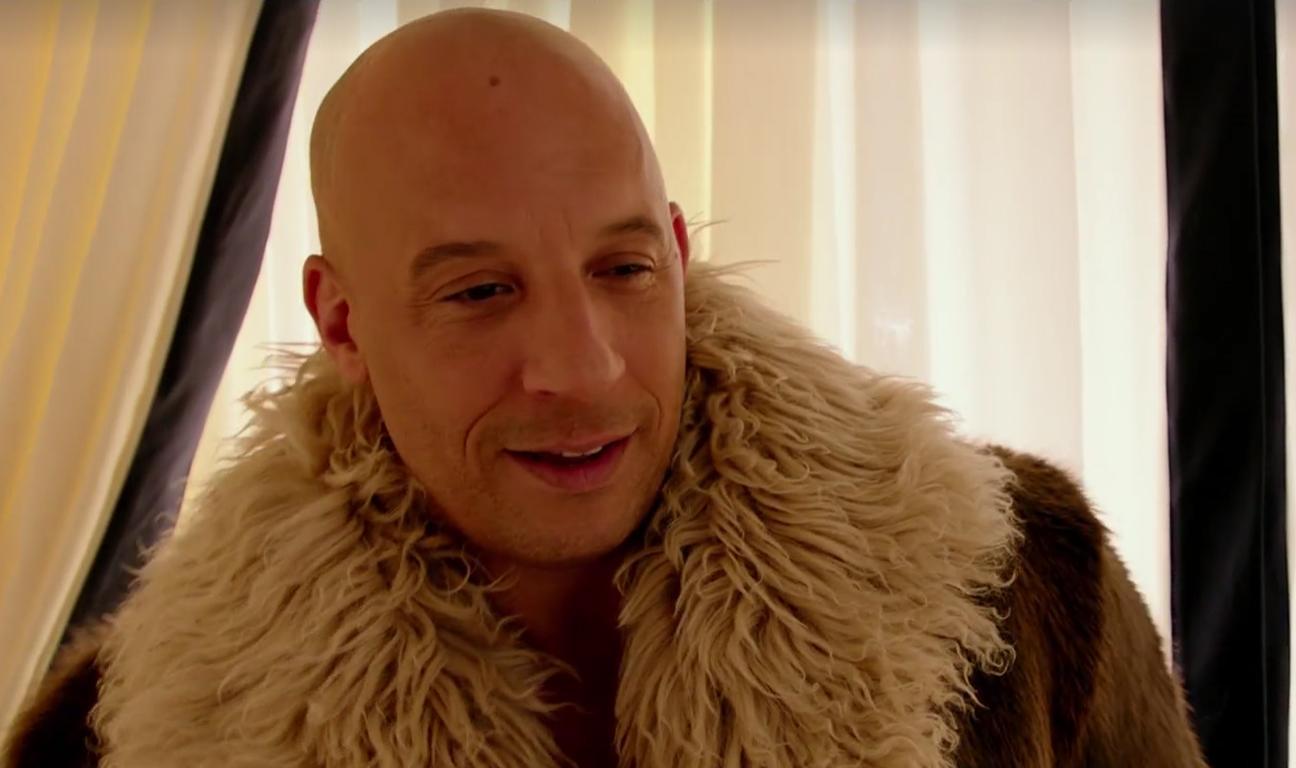 This has led officials of Universal Films to bring the movie to a standby as they deal with the case first.

The victim has been reportedly admitted at the Royal London Hospital for emergency treatment.

Fast & Furious 9 is an upcoming American action film directed by Justin Lin and written by Daniel Casey. It will be the ninth installment in The Fast and the Furious Franchise. The film will star Vin Diesel, Michelle Rodriguez, Jordana Brewster, Tyrese Gibson, Chris “Ludacris” Bridges, Nathalie Emmanuel, John Cena, Helen Mirren and Charlize Theron. It is scheduled to be released on May 22, 2020 by Universal Pictures.

‘Fast & Furious 9’ resumes Production despite Stuntman being in Coma