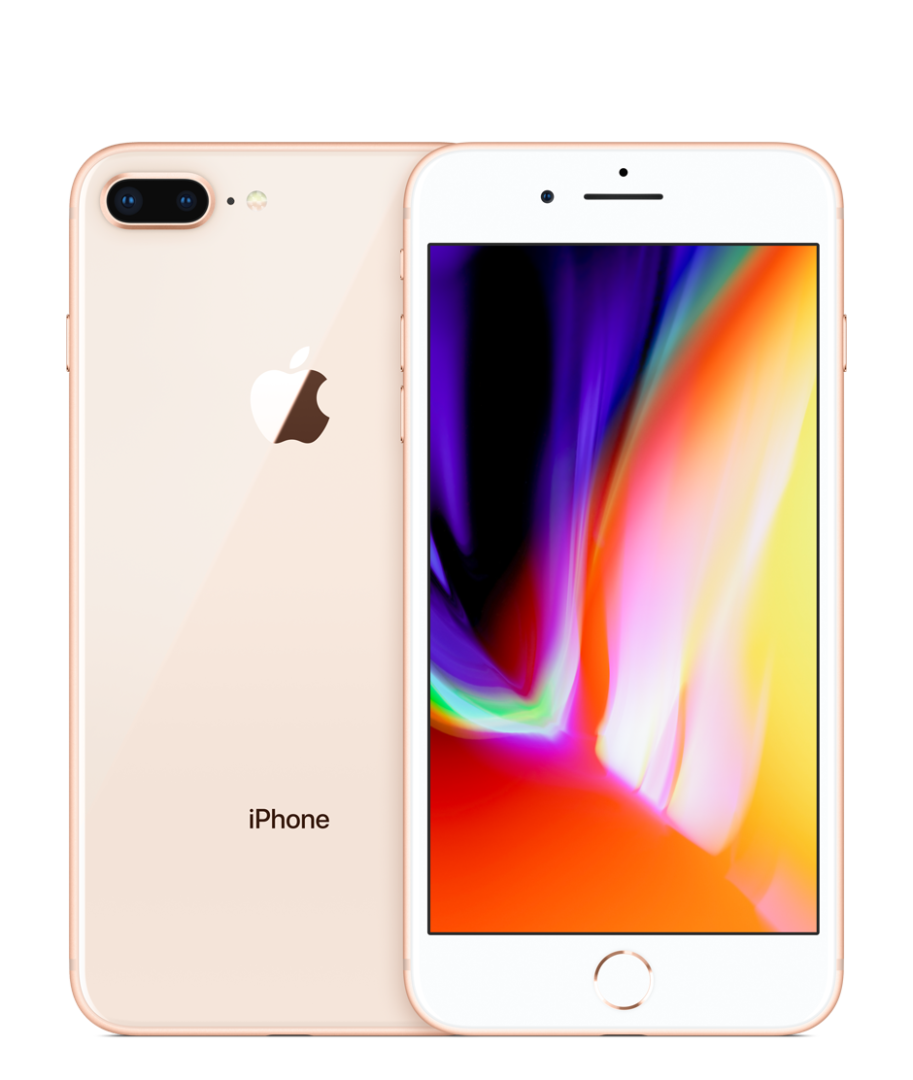 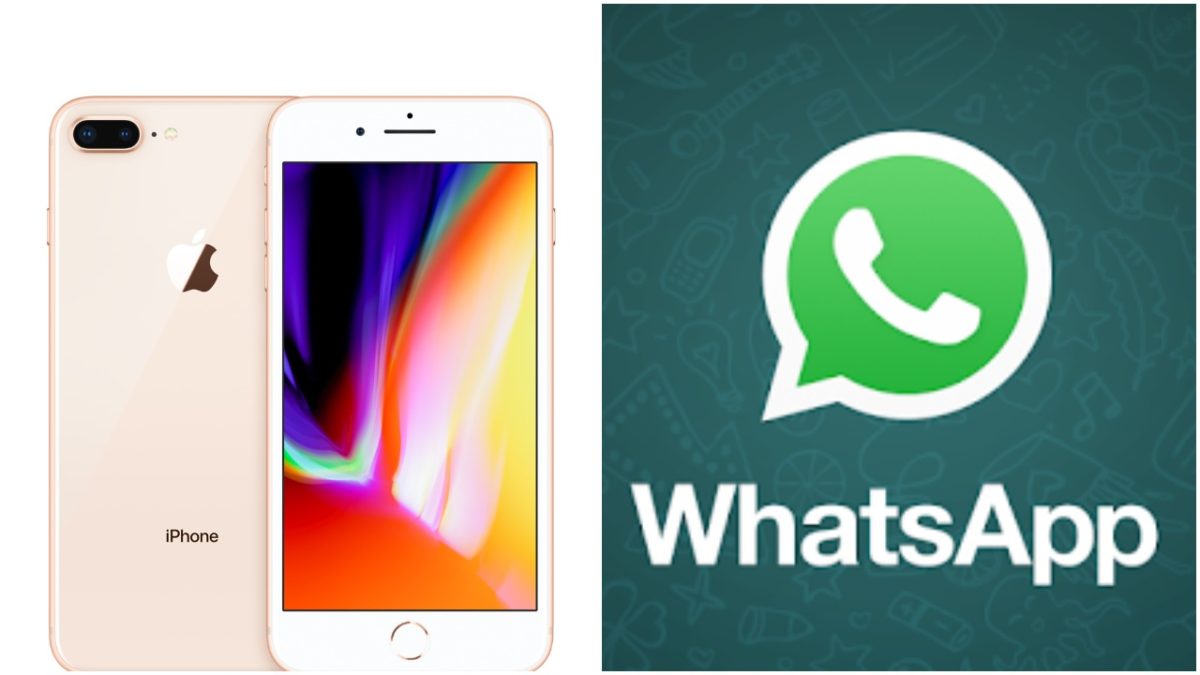 WhatsApp for iPhone allows previewing photos and videos in a notification, and now it is looking to let users preview voice messages as well.

There’s no word on when this enhanced push notification feature will roll out to the stable version, but a fresh screenshot shared online gives us a glimpse of what it will look like when it arrives.

WABetaInfo has shared a screenshot of the new WhatsApp feature via Twitter. The tracker spotted this feature on iOS, and claims that it is still under development and will be available in the future.

He suggests that WhatsApp will bring the ability to preview incoming voice messages on notification panel soon. The photo shows a voice message with the play button. There is no word on exactly when this feature will roll out in the stable version.

The tracker hints that the new feature may roll out with a major update with other features in the future. He also suggests that Dark Mode will arrive on iOS with the big iOS 13 updates in September. He says that iOS users will get Dark Mode first, with Android users getting it later