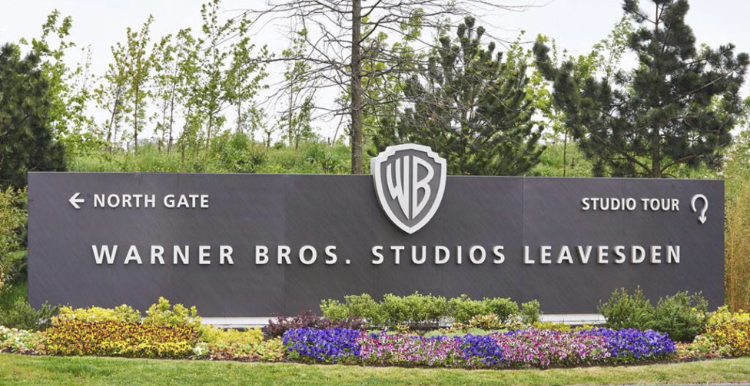 Firefighters has spent more than 15 straight hours at the Warner Bros Studio as it caught fire.

According to the Fire Service, the incident occurred a little before 15:00 British Summer Time (BST). 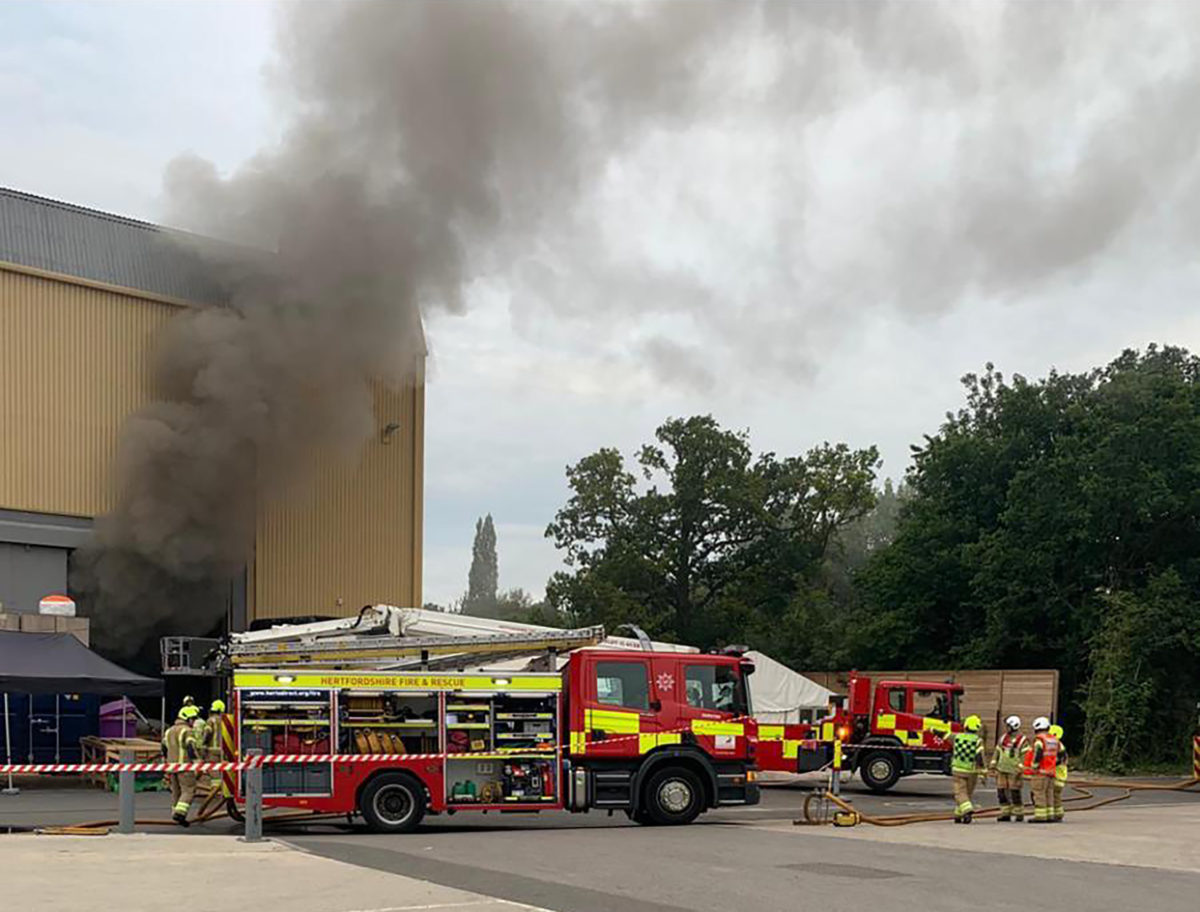 Report says the set involved was not in use at that time so luckily, there was no injuries recorded at the time of the incident.

All eight Harry Potter films as well as other movies including James Bond, Fast and Furious and the Mission Impossible franchises have filmed at the studios. 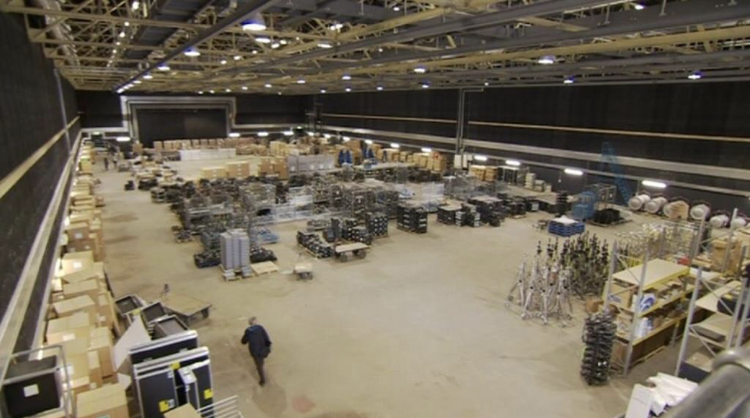 Even though a spokesperson of Warner Bros refused to speak to the media, a resident who lives a bit closer the studio shared his account of what he saw.

“My house is only about 200m away from the perimeter fence and we have a clear line of sight over gardens so we managed to see it out one of our windows.

“The smoke went high into the air, and as I watched, the smoke appeared to get thicker, so much so that we could see the flashing lights of the fire engines reflecting off the thick smoke.

“It was still going strong at about 1am and when I woke up this morning it was still smouldering.”

He added there was a “strong smell and taste of smoke in the air”.

Warner Bros. Entertainment Inc., commonly referred to as Warner Bros. and abbreviated as WB, is an American entertainment company headquartered in Burbank, California and a subsidiary of AT&T’s WarnerMedia.