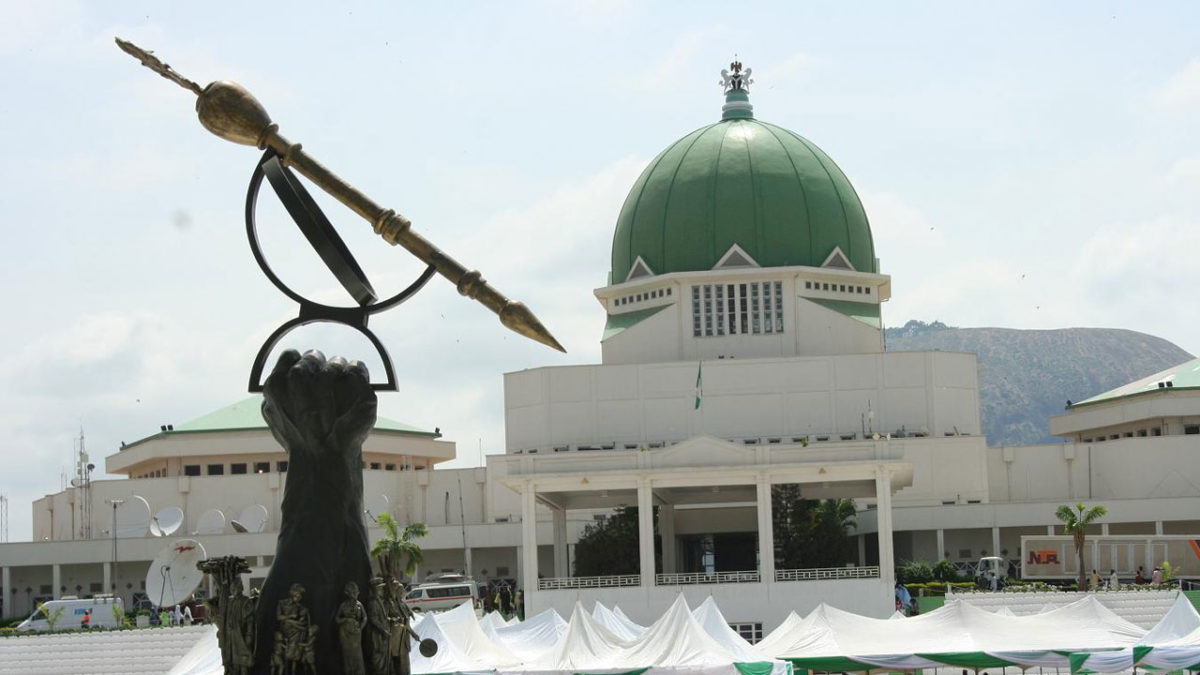 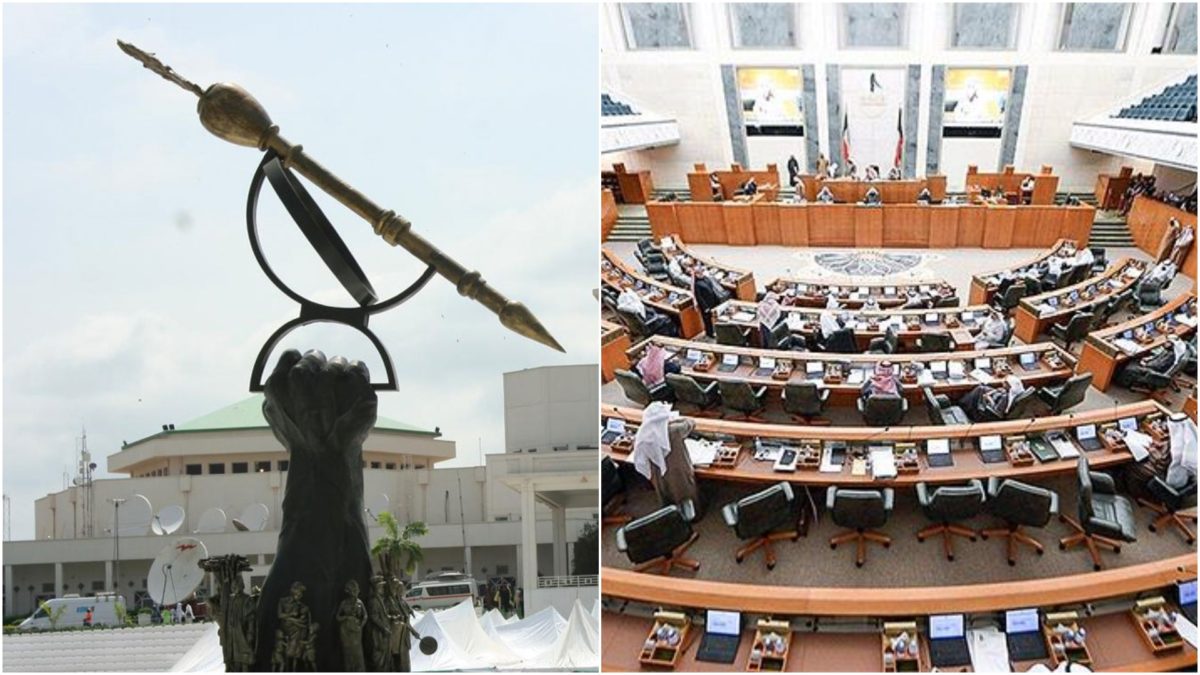 Following the emergency that has involved the Edo State House of Assembly, the House of Representatives on Tuesday may assume control over the undertakings of the state Assembly

This came on the heels of a motion under matters of urgent public importance brought by Hon. Julius Ihovbare from the state calling attention to the need to correct constitutional breach by the government of Governor Godwin Obaseki.

Members who have spoken on the matter unanimously condemned what they described as “executive rascality” demonstrated by the state governor who allegedly inaugurated 9 out of 24 members at about 10 pm without properly issuing an executive proclamation.