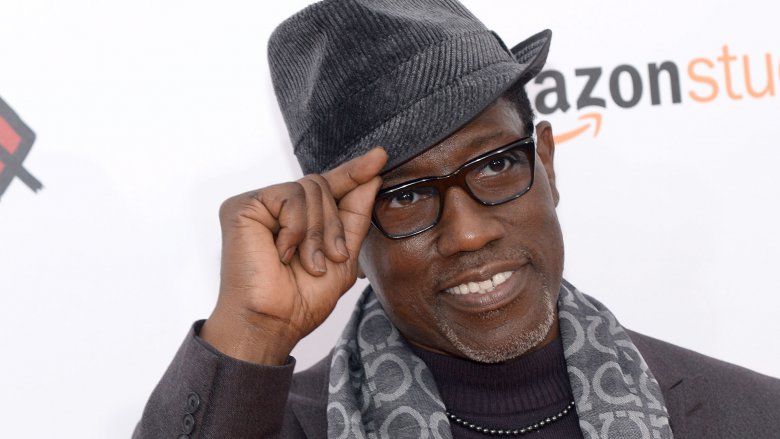 Veteran Actor, Wesley Snipes, has shown his absolute support to Marhershalla Ali as he becomes the new face of ‘Blade: The Vampire Hunter’, an iconic role played by Wesley Snipes in the 1998 film.

The 1998 film played by Snipes was considered as his breakthrough movie into the Hollywood scene. However, he will not be the same ‘half-vampire, half-human’ vampire hunter in Marvel’s ‘Blade’ which is set to premiere 2020-2022.

Some fans were a bit furious that marvel chose to play Marhershalla who is almost obsolete considering his age (45), playing ‘the daywalker’ in the movie. But Snipes who played the role at a younger age by then, do not find anything wrong with it as he considers Marhershalla to be a good role for the movie.

“To all the DAYWALKERS losing their minds right now, chillaaxx,

“Although the news comes as a surprise, it’s all good. Such is the ‘business’ of ‘entertainment!’ Much peace to the MCU crew – always a fan.” Wesley Snipes said to the media.

However, Marvel officials are so excited about The Oscar Award winner – Marhershalla – playing that role.

“When Marhershalla calls, you answer.” A Marvel official said. 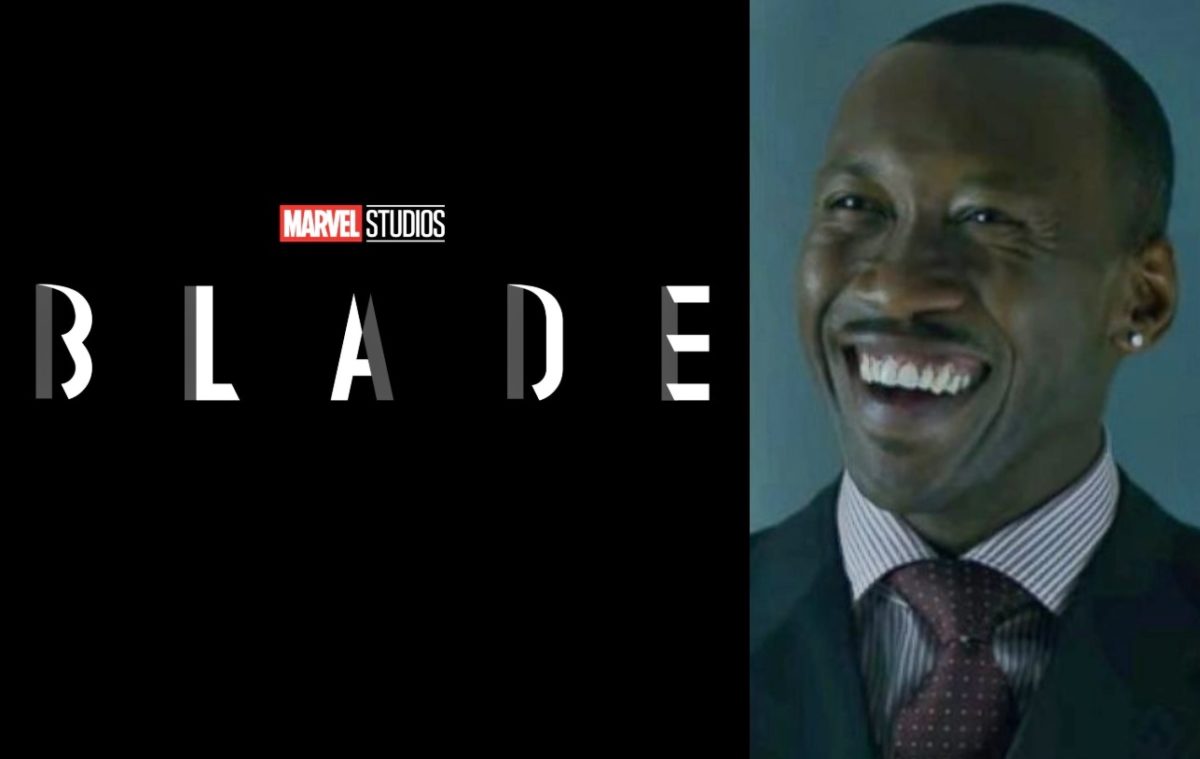 Snipes agreed and showed Marhershalla respect for being a part of the franchise.

Mahershalalhashbaz Ali, known professionally as Mahershalla Ali, is an American actor and rapper who is a recipient of several awards, including two Academy Awards, an Oscar and a Golden Globe Award. Time magazine named Ali one of the 100 most influential people in the world in 2019. He has played in movies like “Green Book, Marvel’s Luke Cage, Ali: Battle Angel, Moonlight, True Detective, House of Cards’ and many more.