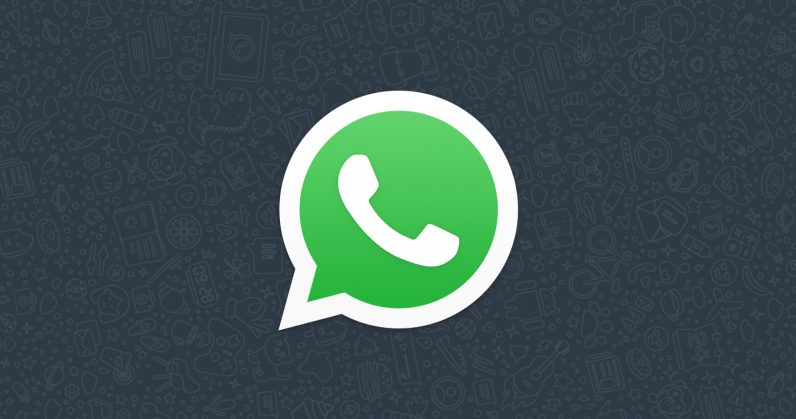 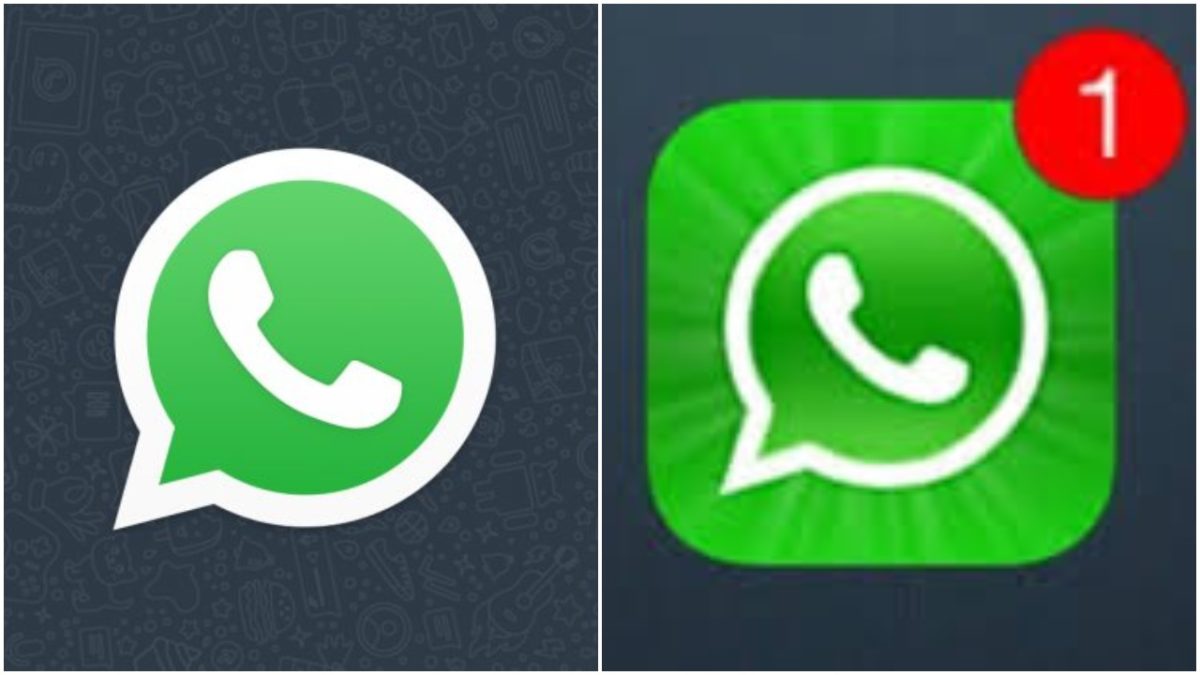 A WhatsApp spokesperson confirmed that the instant messaging service had indeed reached the 400 million MAU milestone in the country.

Back in 2017, the Facebook-owned platform had revealed that it had reached 200 million users in India. At the event, Kant also added that the service will reach more a billion users in the next three years.

We aren’t sure whether that could turn out to be true since a study by Cisco says that there will be 800 million smartphone users by 2022.

According to Counterpoint Research, India currently has around 450 million smartphone users and it could reach 700 million by 2022.

WhatsApp is also planning to publicly launch its payment service WhatsApp Pay in the country. Currently, not everyone has access to the feature within the existing app.

#BBNaija: “I feel like a widow” – Heartbroken Saskay reacts to Jaypaul’s eviction (Video)

Violette - September 13, 2021 0
BBNaija 'Shine Your Eye' housemate, Saskay has finally reacted to the eviction of Jaypaul at the ongoing reality show, noting that she feels like...

Ifeoma Ngozichukwu - November 26, 2021 0
Nigeria Singer, Harrysong replies to a fan who pleaded with him to advise the Superstar, Kcee The fan wrote, "please advise Kcee to sing good...