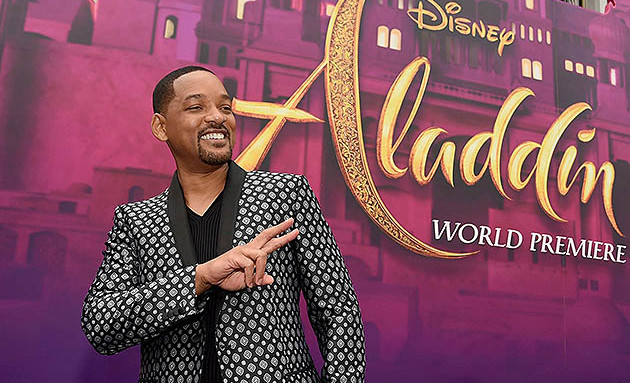 American Actor, Will Smith, has expressed gratitude and thankfulness to his fans for making “Aladdin” his highest-grossing movie in his entire acting career.

Despite being the lead role in quite a good number of films, the recently released Disney’s remake of “Aladdin” became the highest-grossing movie in Will Smith’s career. 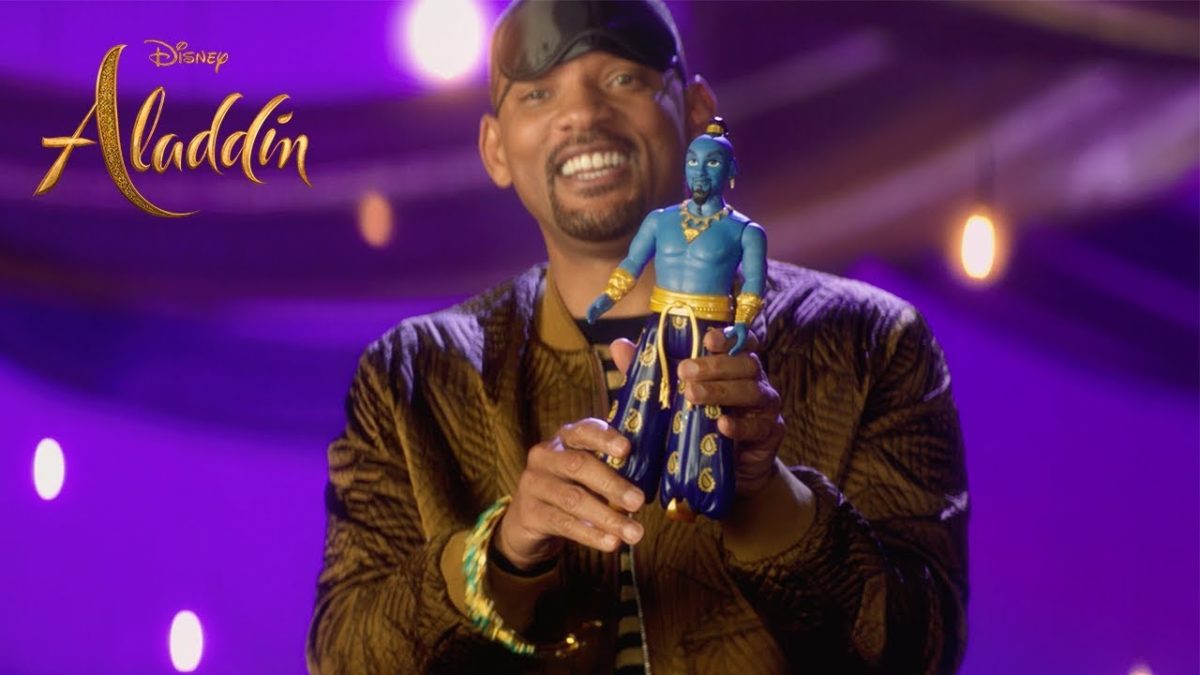 The actor, who took on Robin Williams’s Genie for Disney’s live-action remake of the 1992 cartoon classic, thanked fans for making the movie the biggest one of his career.

“To be in this game as long as I’ve been in this game, and to have my biggest movie at this point in my career, I just want to say thank you,” Smith said. 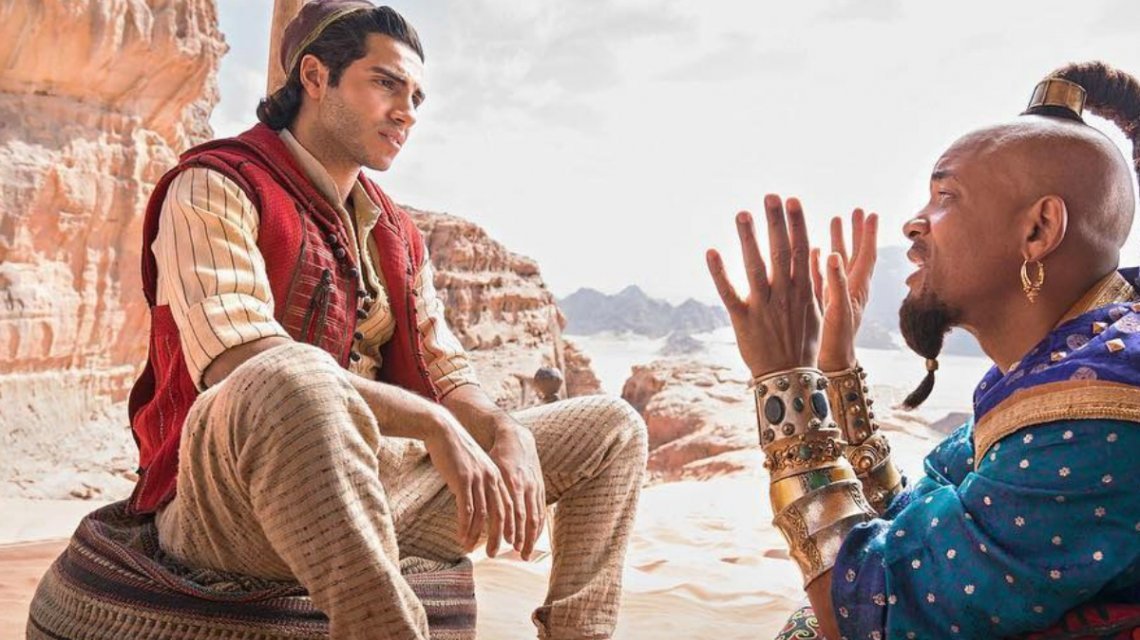 Will Smith has played major roles in popular movies like “The Pursuit of Happyness, Men In Black, Suicide Squad, I am Legend, Hancock, Bright, After Earth, Bad Boys” and many more.

Will Smith Finally Apologizes To Chris Rock, Reaches Out To His Brother & Mother (Video)