Home News Women has the key to your success, go and marry – Ghanaian... 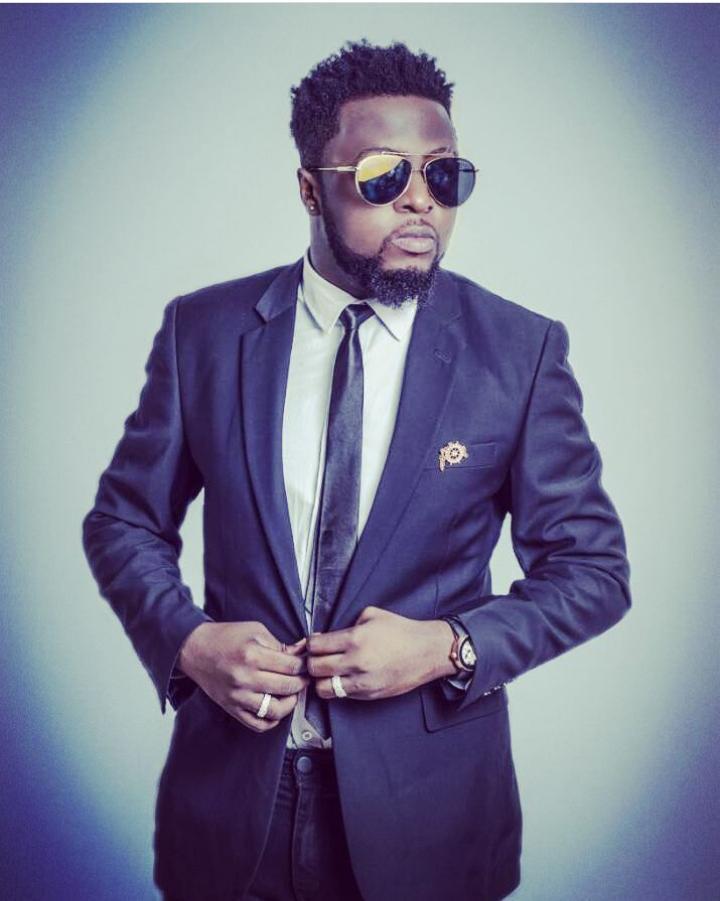 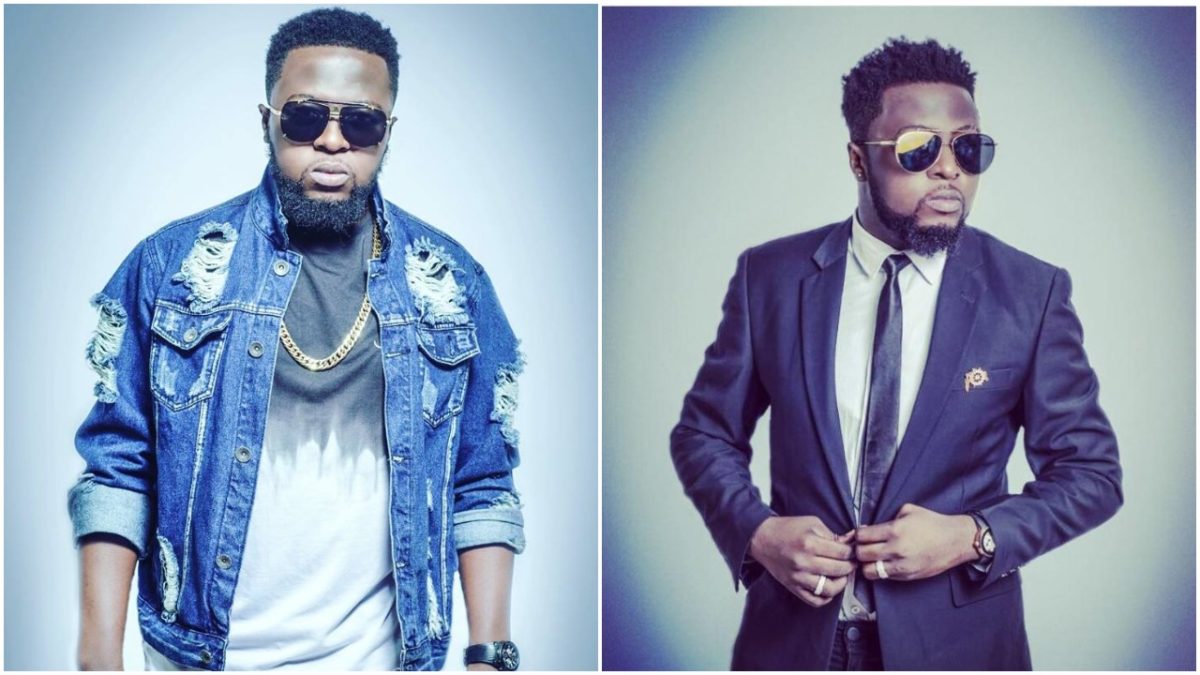 There is an adage that says “Behind every successful man, there is a woman.” A virtuous woman for that matter not some of these ‘money-chopping’ slay queens we have these days, it is really a pity.

The head and boss of NKZ Music, Guru also believes the secret to a man’s success can only be found in some women, especially virtuous women.

According to Guru in a Tweet he wrote on Twitter, as a man, the last thing to do in life after struggling in life and still remain broke, get yourself a wife because some women hold the key to a man’s success.

“If you have struggled in life and you are still broke, get married because some of these women hold the key to ur success. May the Almighty bless you with urs #suicide,” he tweeted.