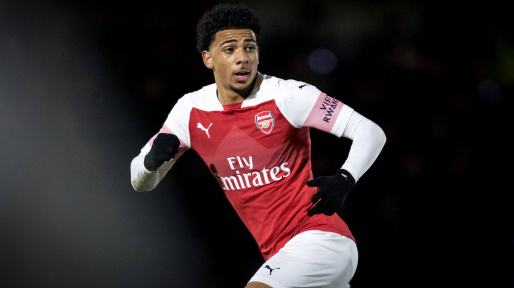 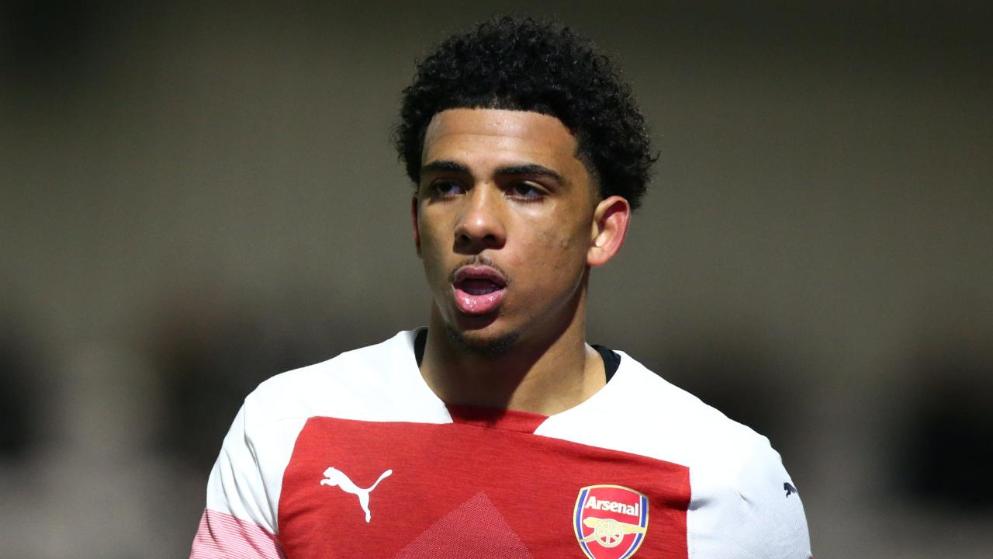 The Gurners’  Winger, soon a Hamburg FC Player has passed a medical on today even before the necessary paperworks were made.

The 18-year-old Player will wear the number 17 shirt at the Volksparkstadion.

The English National refused to extend his contract at Arsenal and also declined several offers from Barcelona, Bayern Munich, Inter Milan, Hertha Berlin, Championship sides and other English Premier League clubs just to be in Hamburg. 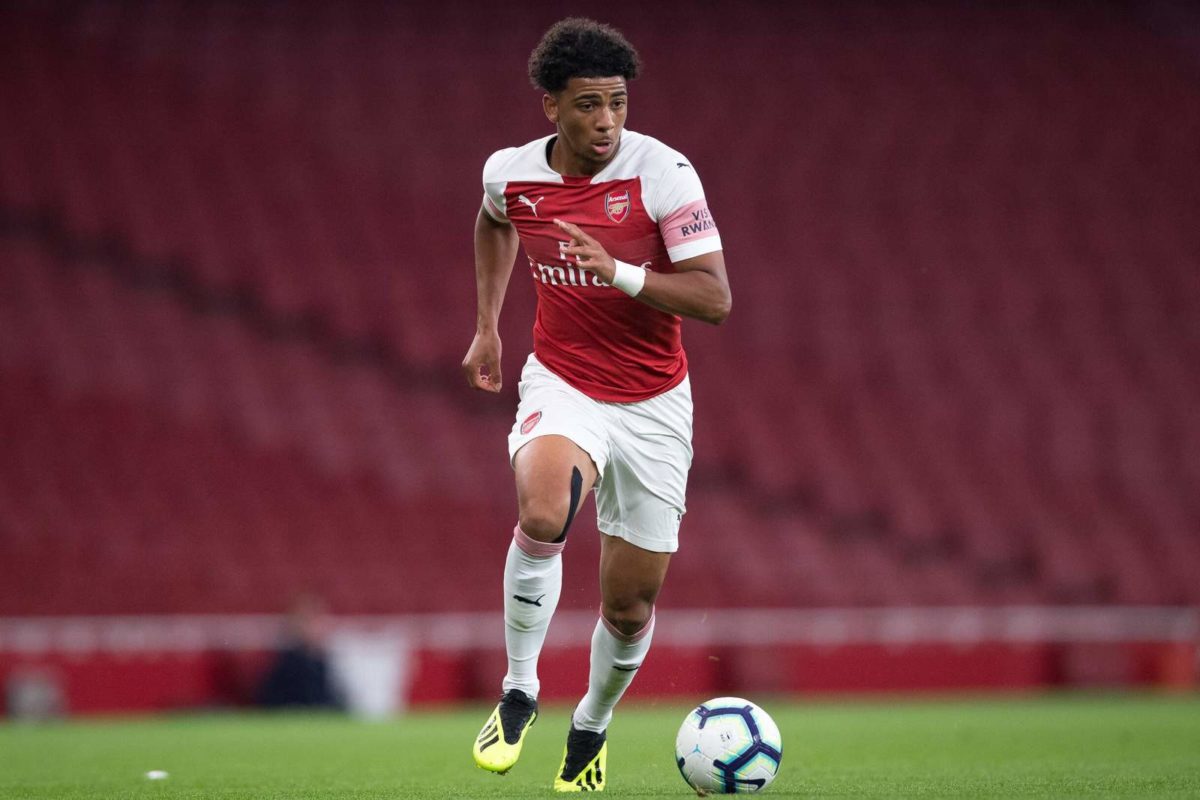 Classy on the ball and always hunting for space, 2017/18 proved to be a breakthrough year for Xavier. Not only did he show his quality for the under-18s, scoring 10 goals in 15 appearances, including five in the FA Youth Cup, he also made six starts in the Premier League 2, recording three assists as one of the side’s main sources of creativity.