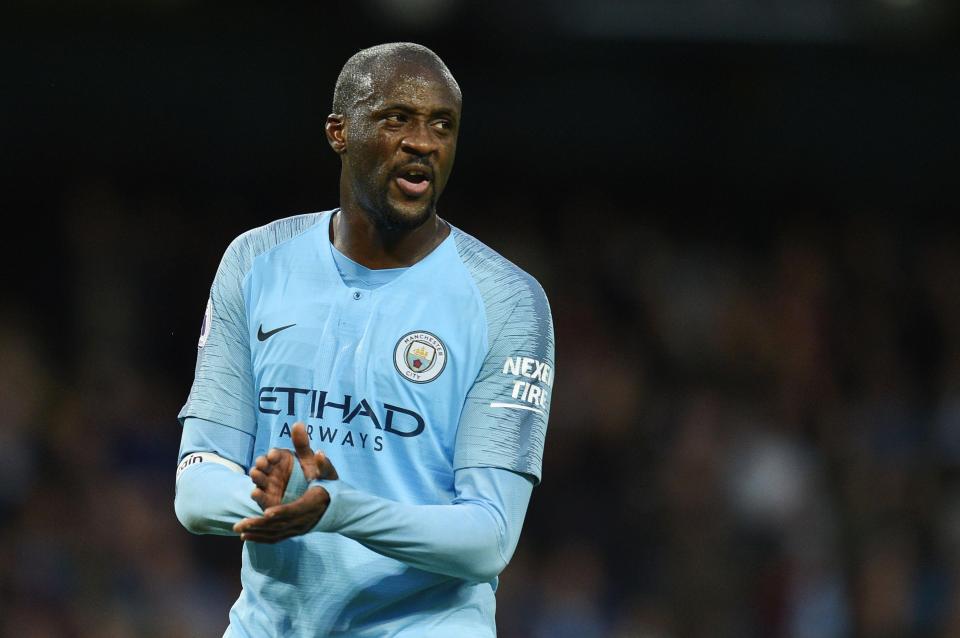 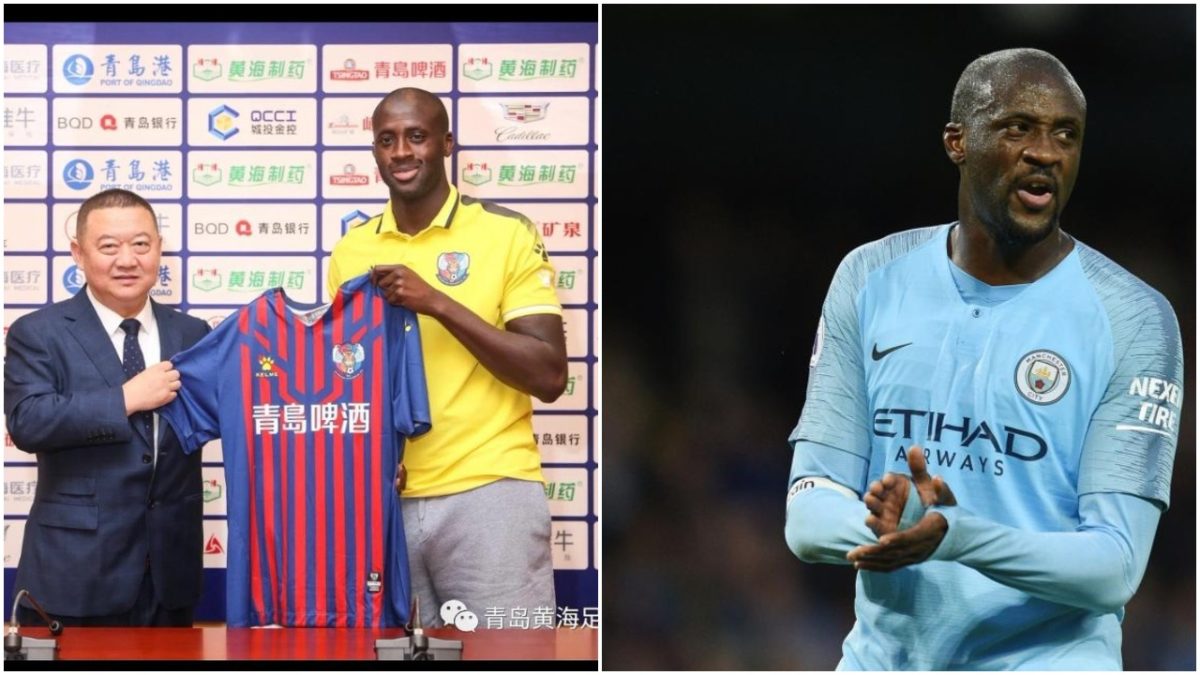 Back in May 2019, Toure’s agent announced that the former Ivory Coast midfielder had retired from professional football,  a claim which was later dismissed by the 36-year-old footballer.

After signing for Qingdao Huanghai FC in the Chinese League One, the second division of Chinese football, the footballer said:

“Since the start of my football career, I have always loved challenges and now I have decided to take this new challenge and make history once again with Qingdao Huanghai Football Club!” said the Premier League winner in a statement on his official website. 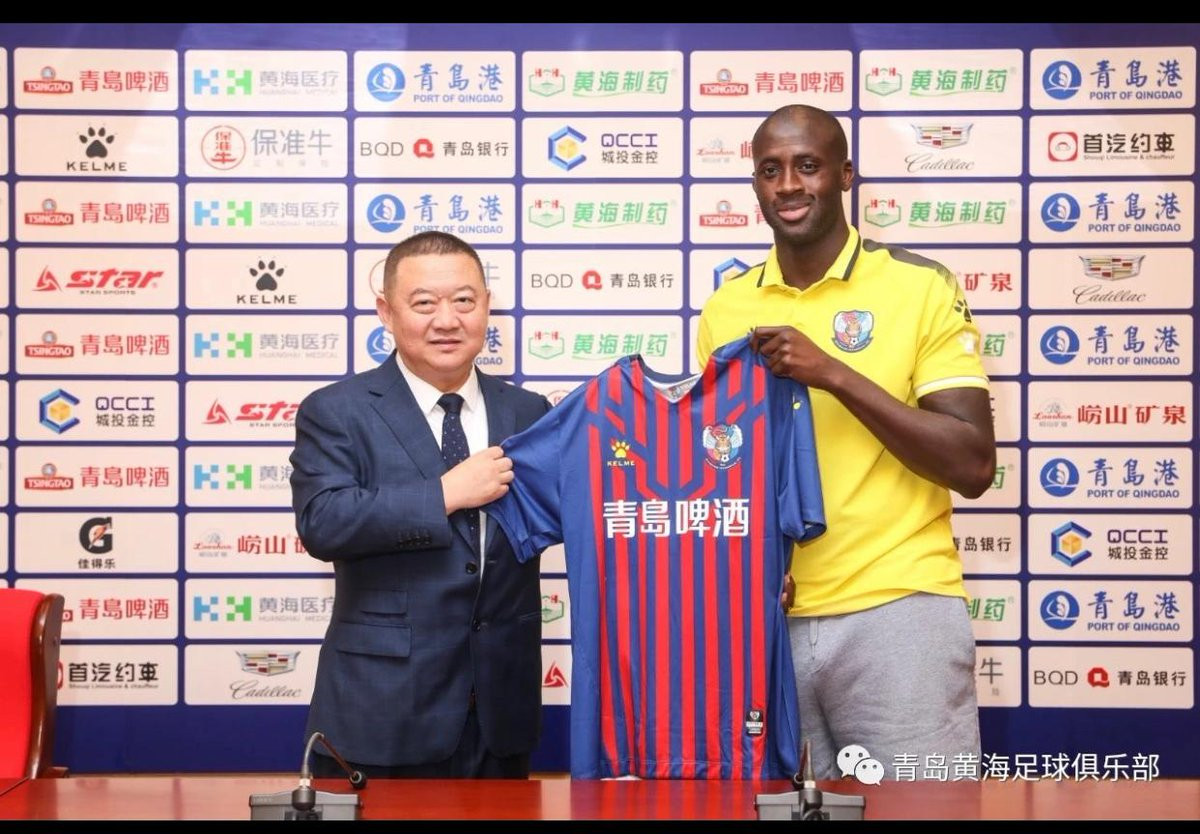 “This is a very exciting young club with a lot of potentials and we share the same philosophy – that is to play beautiful football! It will be my great honour to grow and succeed with this club,” he said.