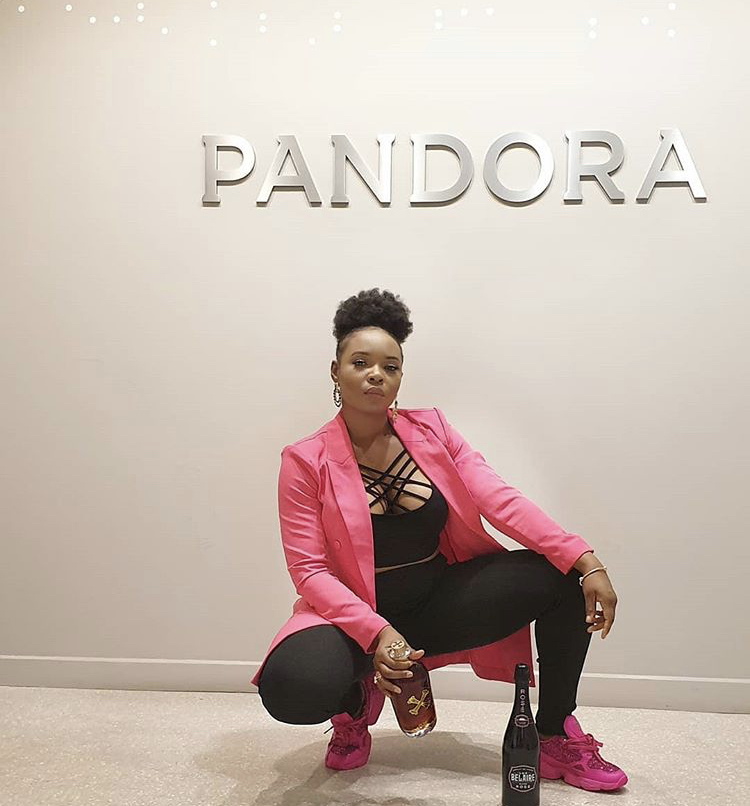 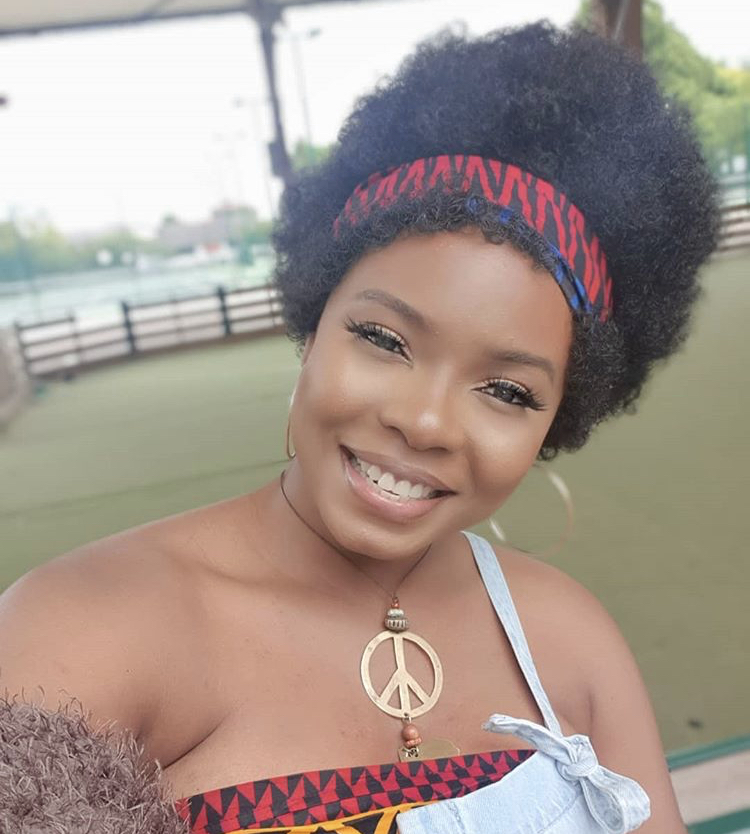 Yemi Alade on hitting one million YouTube subscribers made this announcement on her social media page, thanking God for such an achievement. 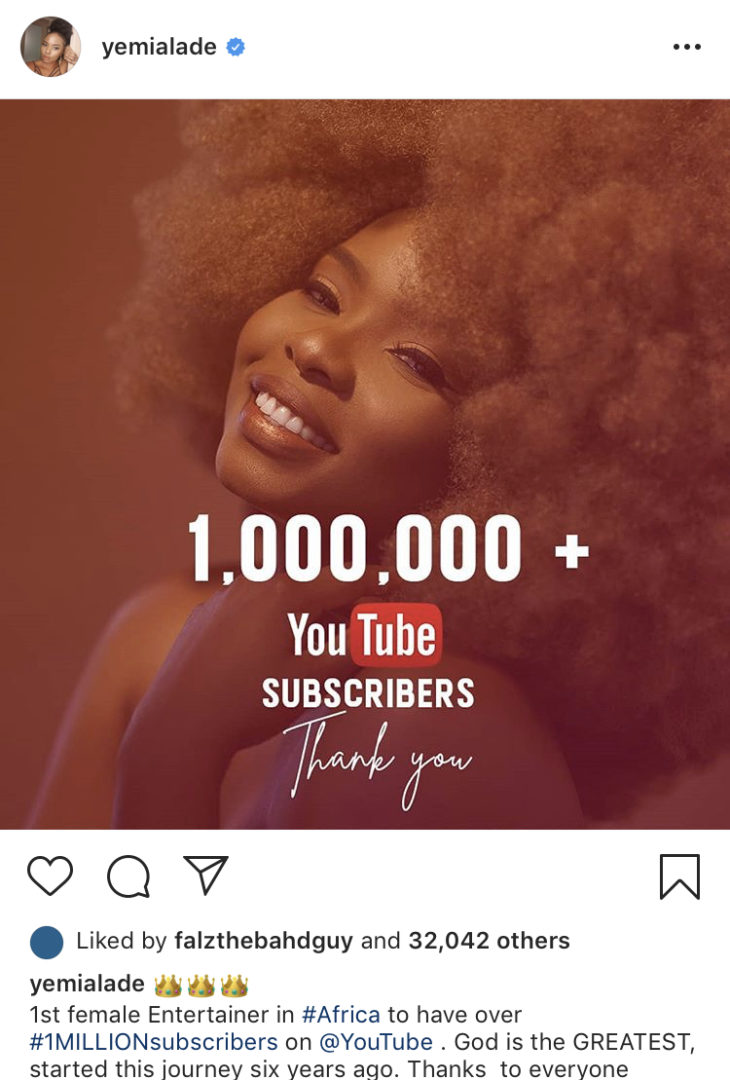 She recently released a single – Bounce – from her forthcoming album, titled “Woman of Steel” which is set to hit the scene any moment from now.

According to sources, Yemi Alade has become an integral part of the prominent club of entertainers to have over one million subscribers, including other artistes like P-Square (1.2 million), Davido (1.5 million) and Diamond Platnumz (2.1 million).