Netflix’s new series, “Zero” which will be directed by Angolan-Italian Antonio Dikele Distefano is set to throw light on what it means being black in the global diaspora.

The movie will be the first Italian series from the streaming platform to take on what it means to be young and black in Italy. The series follows ‘Zero’ — a shy, African-Italian who harbors a superpower that pushes him to learn how to open up to the world and to love others. 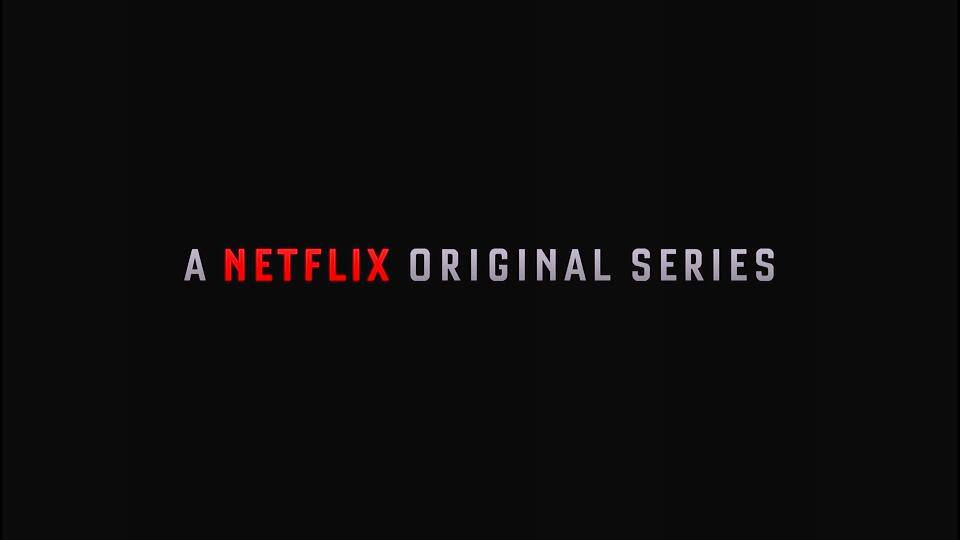 “The idea of Zero comes from my need to put different stories together in order to tell one,”

Distefano said in a statement from Netflix.

“The story of a special boy, of a black guy, who thanks to his super power, manages to see the reality behind the appearance of things, people and relationships.” He added.

According to reports, Distefano is writing the series alongside a stacked team of screenwriters including Menotti, Stefano Voltaggio, Massimo Vavassori, Carolina Cavalli and Lisandro Monaco to develop and explore the suburbs of Milan and its diverse and underrepresented cultures one would not usually see in Italian TV.

Zero is produced by Fabula Pictures alongside Red Joint Film. Production begins in 2020.