Oh c’mon! We all know there’s no way 50 was going to keep shut as soon as Power Season 6 drops.

The ‘Lecheminduroi’ man is still pained, therefore has to retaliate to what EMMYs did to his tv series. 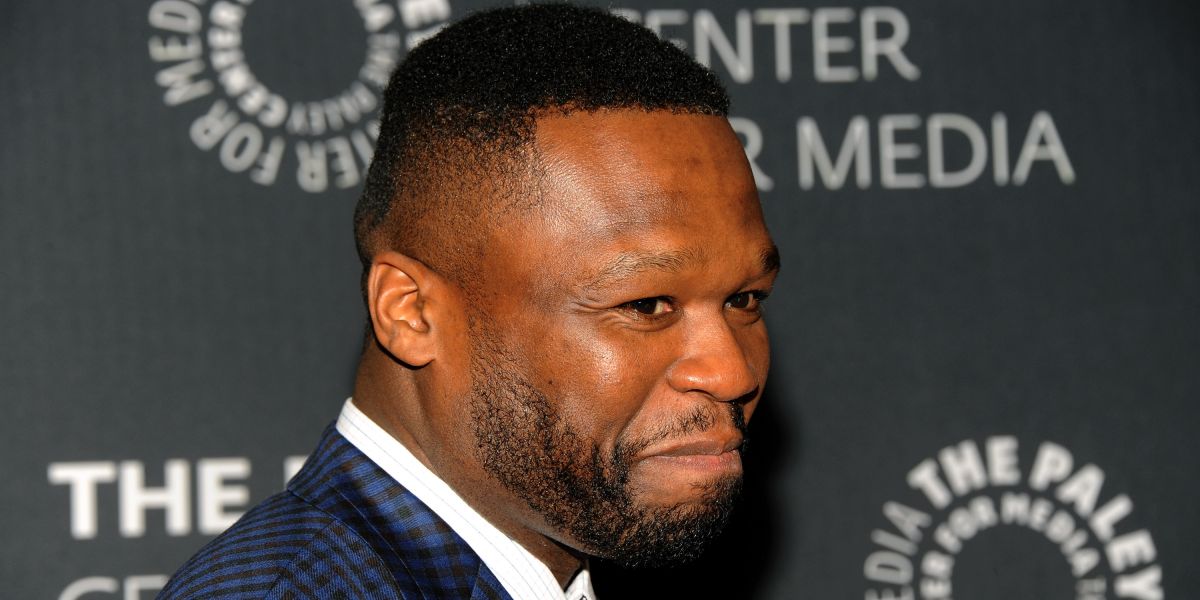 After the release of the first episode of season 6 of the Crime-Drama series, it shot to the top as it was ranked No. 1 on Premier Ranks and No. 2 for Premium Cable series in 2019 among total viewers.

50 Cent, the master of bully, took to Instagram to ‘diss’ EMMY Awards and asked them to kiss his a$$. 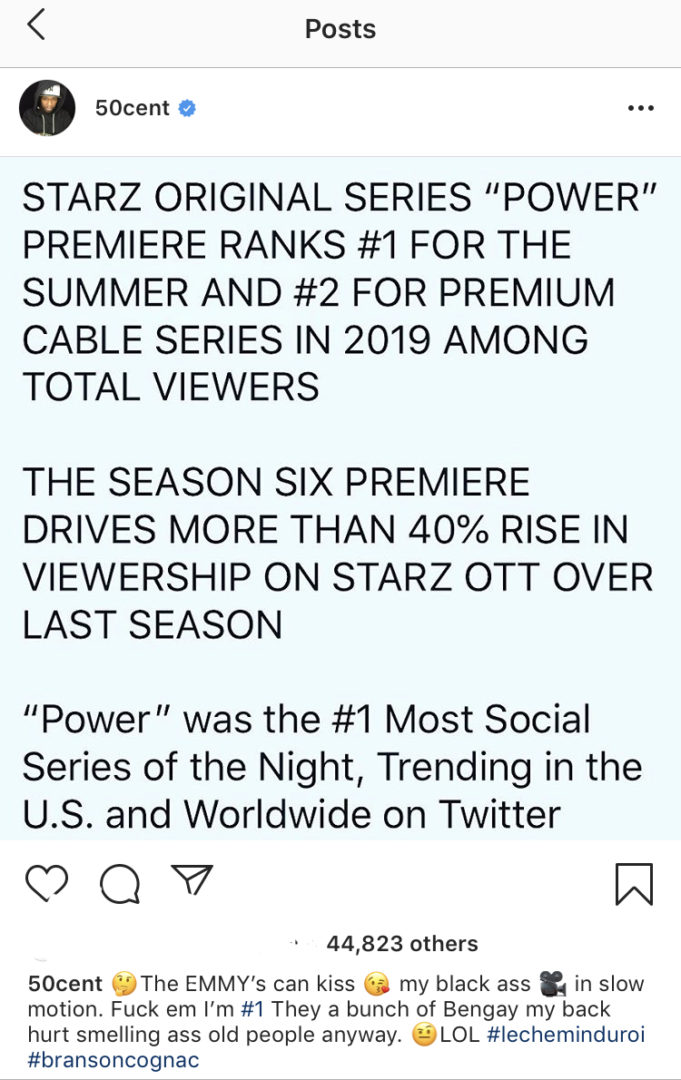 The Power TV series is Executive Produced by 50 Cent together with Courtney A. Camp.

About a month ago, 50 Cent called out officials of EMMYs for always overlooking ‘Power’ in their nominations, and referred to them as “a bunch of racists.”