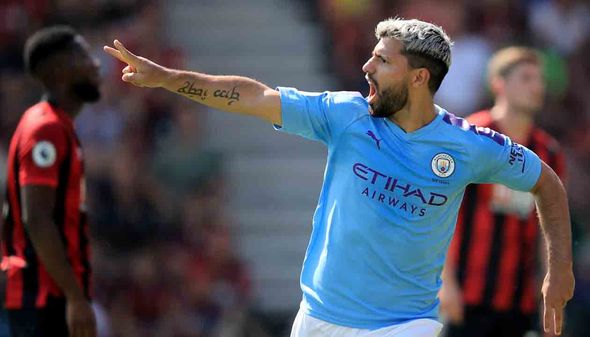 The Argentine International has lead Man City to victory after netting two goals for the EPL champions.

Sergio Aguero’s two goals have moved Man City to the second position on the EPL table after winning against Bournemouth. 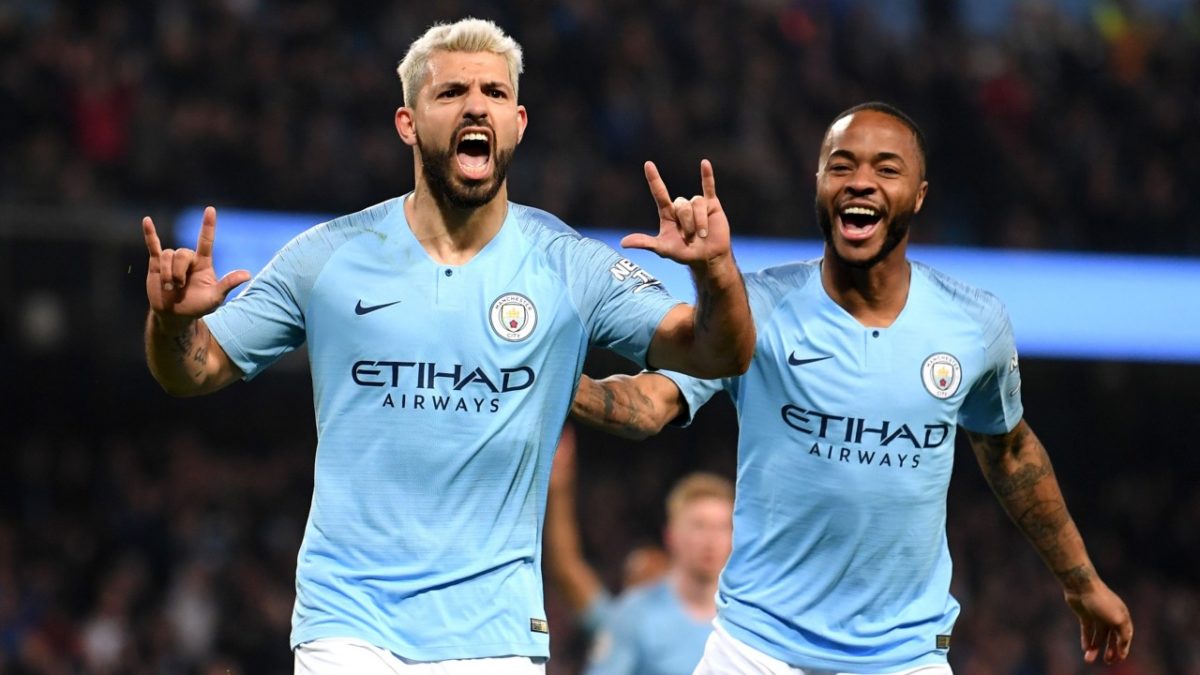 The 15th minute of the game saw a striking shot from Aguero which helped City take the lead in the game.

Harry Wilson couldn’t stand the disgrace as he scored a goal to compensate Bournemouth, making it 2-1.

Man City was led to a comfortable side as Sergio Aguero sealed the game with the last goal, making it a 3-1 victory.

Despite their victory, City bagged 3 yellow cards in their coffers.