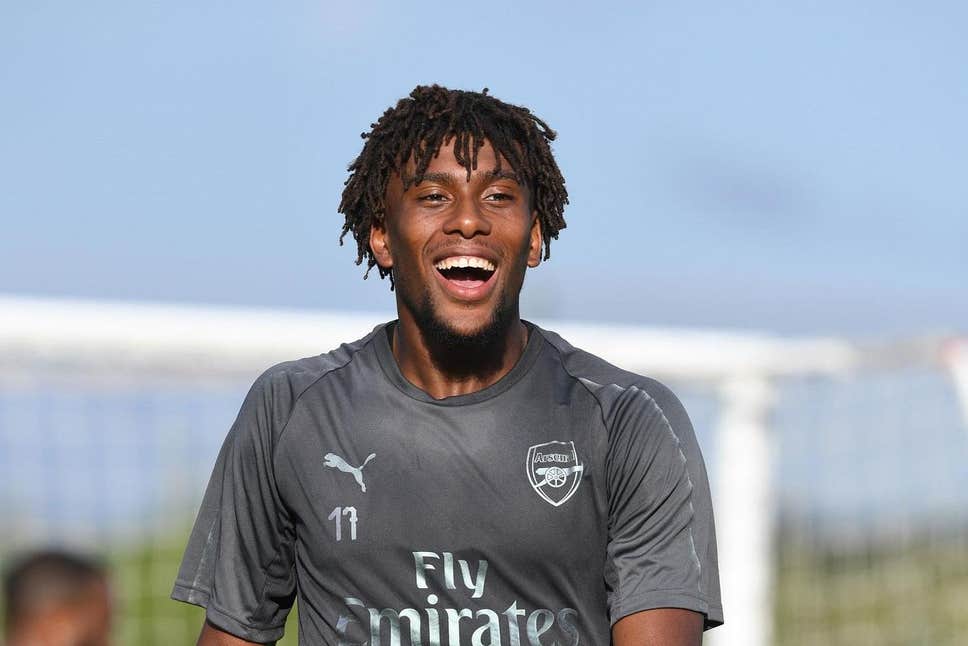 Nigerian International Player, Alex Iwobi has become the most expensive player amongst Nigerian Footballers as he moves from his former club team, Arsenal FC to Everton FC, worth a fee of £34m.

Everton signed the Nigerian Forward on a 5-year contract. 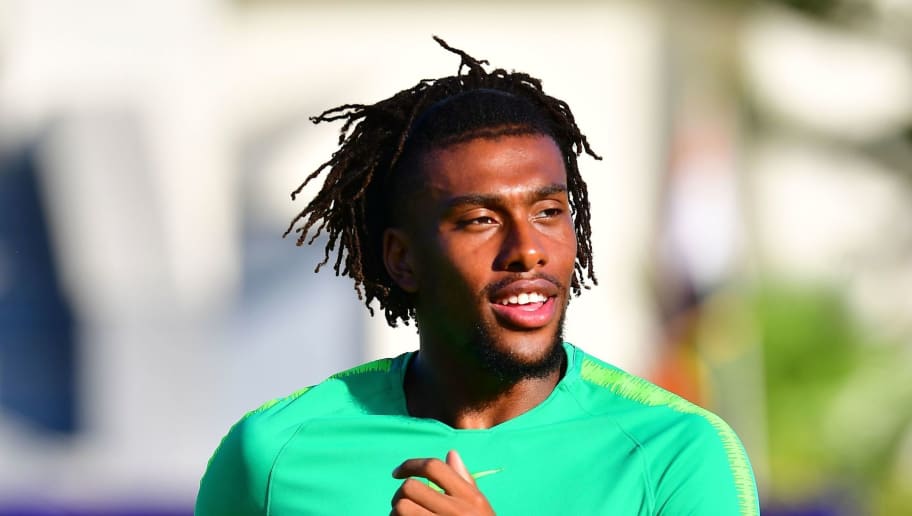 Iwobi’s record include 15 goals in 149 games. He has become the seventh signing player for the English Premier League side.

“Alex was one of our main targets for this window and I believe he is a fantastic signing. He is a direct and skilful winger and attacking midfielder who always works very hard, 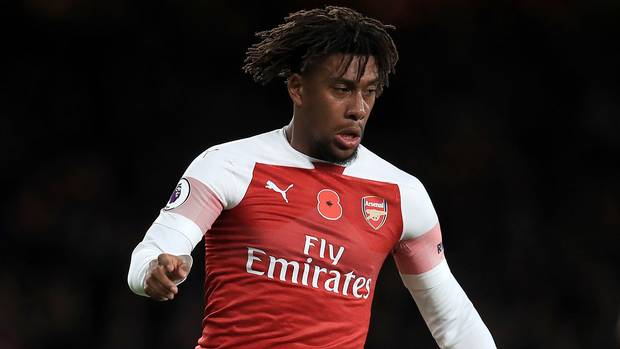 “He is still young but already with a lot of top-level experience – 100 Premier League matches, more in Europe and many international games.

“Alex fits exactly the profile of player I want. He is hungry to join Everton and take the next step in his career, to help us compete with the strongest teams in the league and reach his potential at our club.” Everton Manager, Marco Silva said.