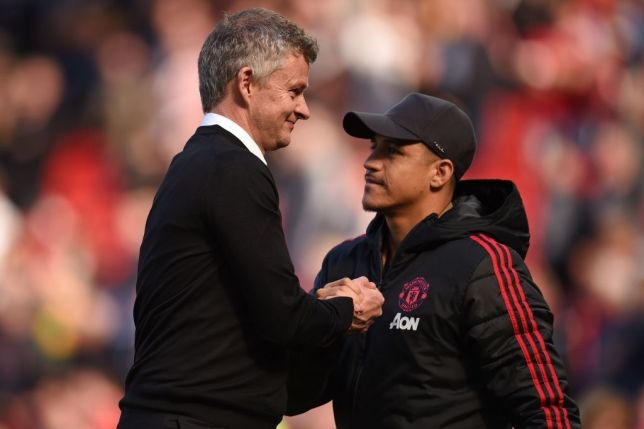 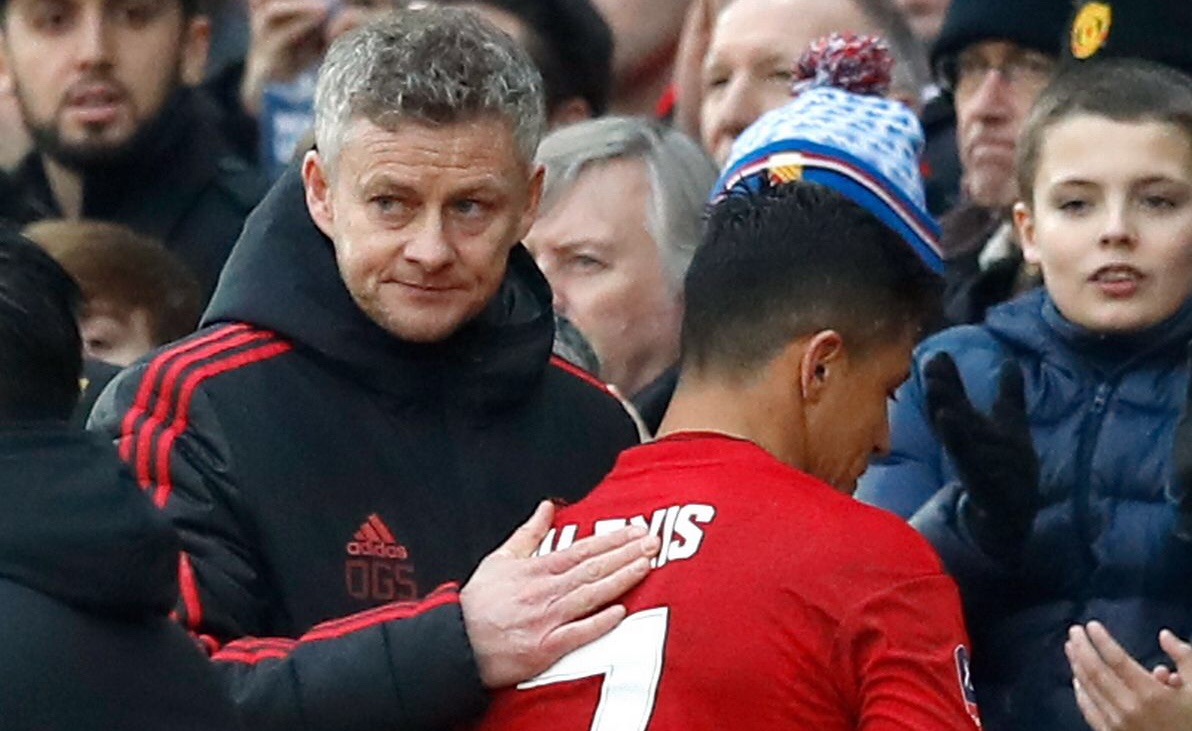 Although Sanchez, 30, has been striving for form and fitness since his arrival from Arsenal in January 2018, Solskjaer believes the forward will “come good”.

“It’s these stories again that he’s been put in the reserves – of course he hasn’t,”

“He’s a few weeks behind the rest, but he’s very close to being part of it.” Solskjaer said.

The Norwegian, 46, further indicated that there’s a high possibility that Alexis might play a lot of games.

“We don’t have the biggest forward line in numbers, so Alexis might end up playing a lot more games than you expect,” the Norwegian, 46,

“We expect him to come good at this club. He’s quality.”

He again made a confirmation by saying: “Alexis is such a professional. He comes in working every single day, really hard. He wants to be part of this.

Sanchez arrived at Old Trafford as part of an exchange deal with Henrikh Mkhitaryan on a £14m-a-year contract and suffered a hamstring injury while playing for Chile in the Copa America last month, which led to his absence in United’s pre-season fixtures and the opening match win over Chelsea.

Solskjaer says Sanchez, who has scored five goals for United in 31 appearances, is “such a professional” who “works really hard” in training, adding he expects the former Barcelona man to play a significant part in his side’s attack

United’s next match is against next Wolves in the Premier League on Monday at 20:00 BST.

Ole Gunner urges people to stop the spread of hate