Universal Pictures have canceled the release of ‘The Hunt’ movie following the recent mass shooting in the United States.

The Hunt, a satirical film in which liberals hunt Trump supporters and kill them for sport, was set to be released on 27 September. 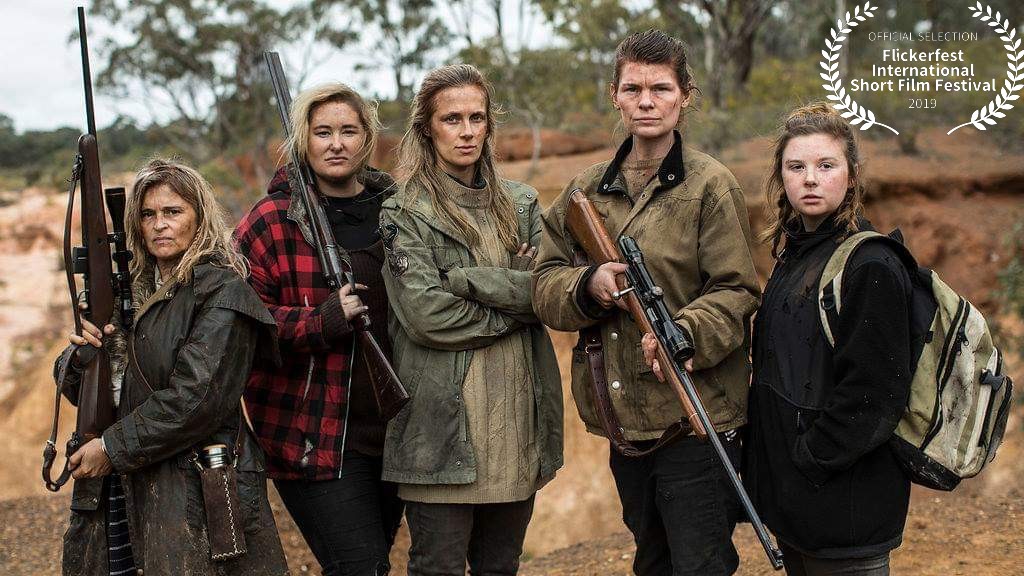 Officials of Universal Pictures thought it wise to cancel the movie after “thoughtful considerations.”

The storyline of ‘The Hunter’ is meant to portray the nature of politics in America.

ESPN pulled off one of the trailers of the movie. According to them, it “opens with the sound resembling an emergency broadcast signal.” 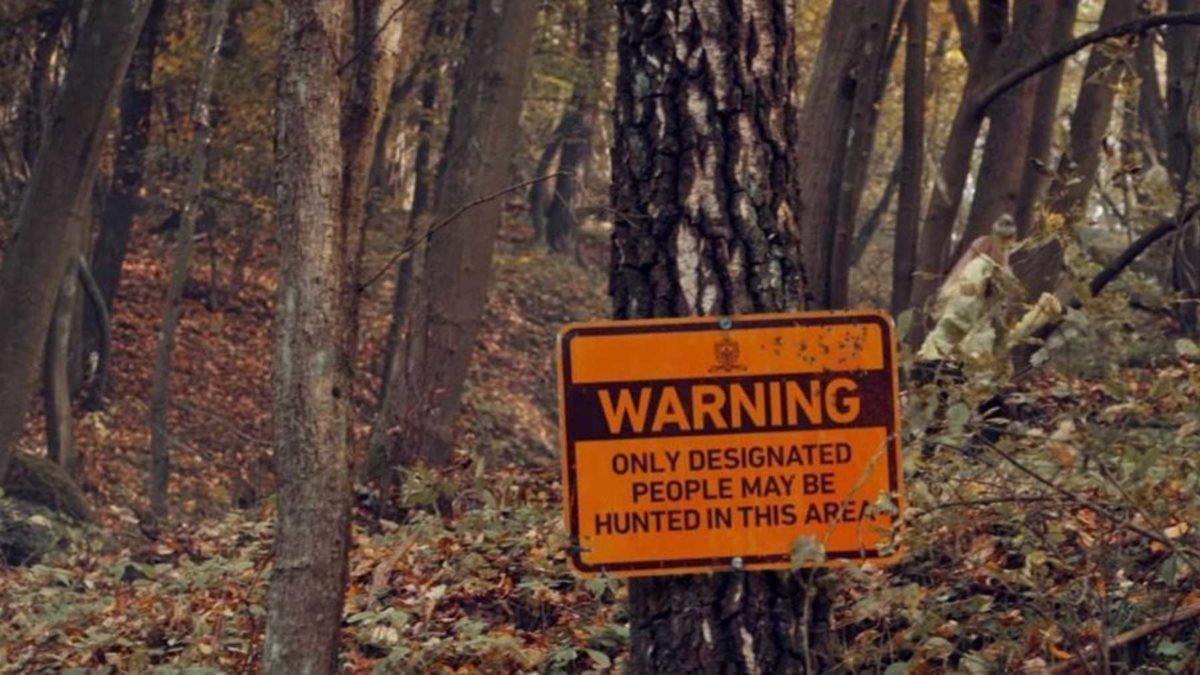 Reports claim that, the main characters term their preys as “deplorables” – a term used by Hilary Clinton to describe fans of the US President, Trump at the 2016 elections.

“The movie coming out is made in order to inflame and cause chaos. They create their own violence and then try to blame others. They are the true racists and are very bad for our country!”

“We stand by our filmmakers and will continue to distribute films in partnership with bold and visionary creators, like those associated with this satirical social thriller, but we understand that now is not the right time to release this film.” 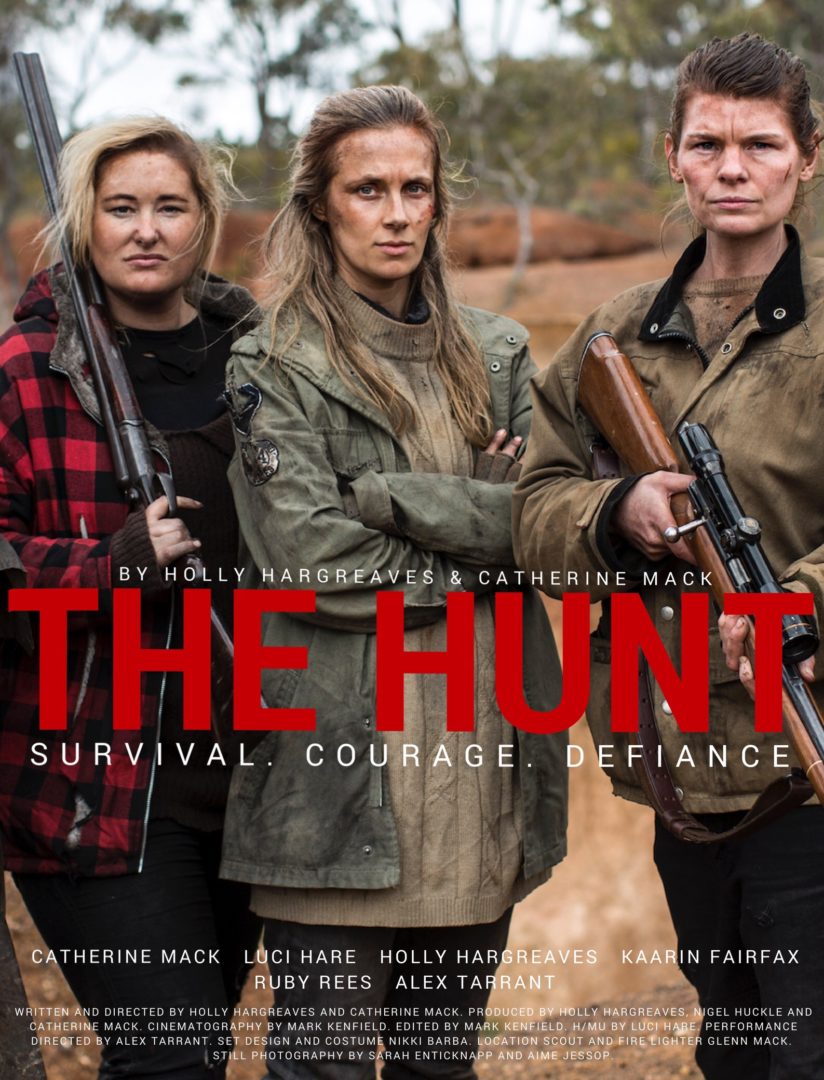