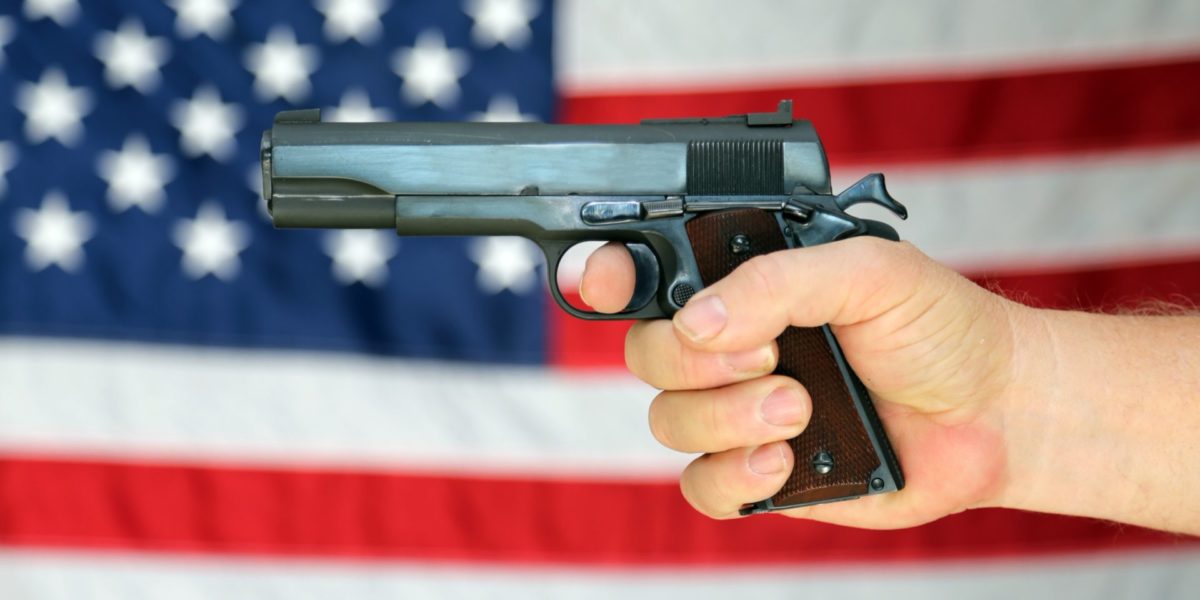 There has been several times where the people of America have witnessed mass shooting with no apparent reason. Many of these mass shooting suspects are left unharmed or properly dealt with. 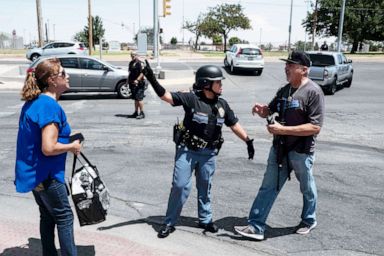 Within the last 24 hours, The United States of America have witnessed two straight mass shooting, taking the lives of dozens and leaving many terribly injured.

The first mass shooting occurred in a Walmart shop at El Paso, Texas, on a Saturday morning. 20 people were killed and several others were injured by a white armed man aged 21 years. 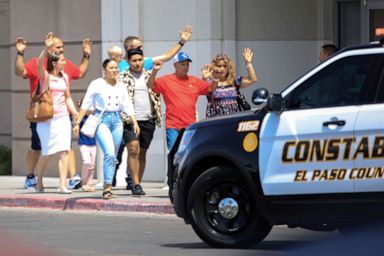 Suspect, Patrick Crusius, a resident of Allen, Texas shot at dozens of people who were making back-to-school shopping. Crusius, who is clearly a white supremacist after being arrested unharmed, told to the El Paso Police Department that, he wanted to killed as many Mexicans as possible. He committed the crime with a riffle which looked like an AK-47, the weapon which was later seized by the police.

The second shooting happened at Ohio on Sunday morning, took the lives of 9 people and left 26 others injured. 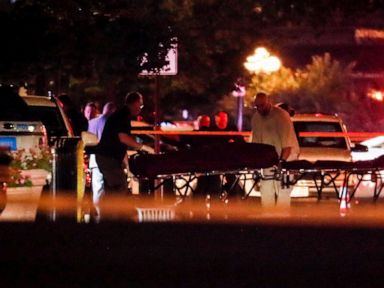 Report says that, the shooter wore an armour, carried a .223-caliber rifle and had addition high-capacity magazines.

The shooter opened fire to a group of people enjoying at the Oregon District at that time. However he was gunned down by the police in less than a minute after opening fire.

Many people have shared their thoughts and prayers with the families of the victims.

Violette - July 1, 2020 0
This is a scary time for raising black kids, Uche Jumbo in her new statement. Black are been molested and hated for nothing around the...

Johnson Olumide - February 18, 2020 0
The First Lady of the Mavin group, Tiwa savage who is currently in the US with Don Jazzy to sign Partnership deals with Jay...

Violette - November 10, 2019 0
Big brother Nigeria house mate Seyi Awolowo has been making a good name for himself since the conclusion of bbnaija 2019 just a month...

Violette - July 1, 2020 0
This is coming from the popular investigative journalist about bank heist coming to banks shortly. Kemi Olunloyo however mentioned all the commercial banks in the...