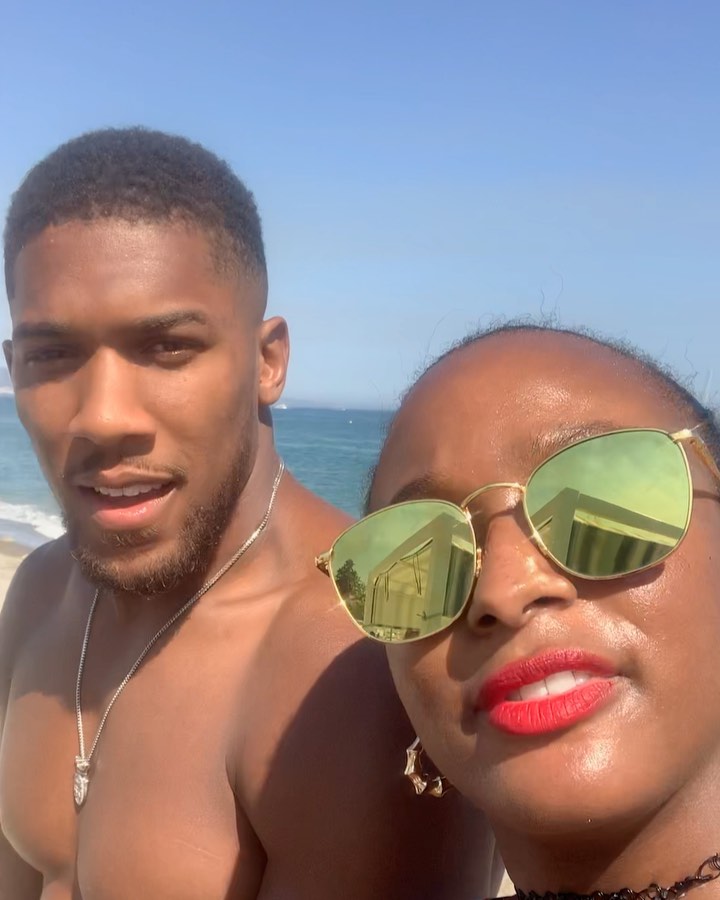 Former Unified World heavyweight champion, Anthony Oluwafemi Joshua, has been spotted in a video with Florence Otedola aka DJ Cuppy in Spain enjoying the summer sun.

Cuppy recently released a single tiltled ‘Gelato’ after stopping by in Italy with her father and sisters for some Italian frozen dessert called Gelato in July, the video went viral, stirring lots of social media attention.

In this recent video, Joshua was seen asking Cuppy for the ‘Gelato’, she replied ‘i left it in Lagos’. 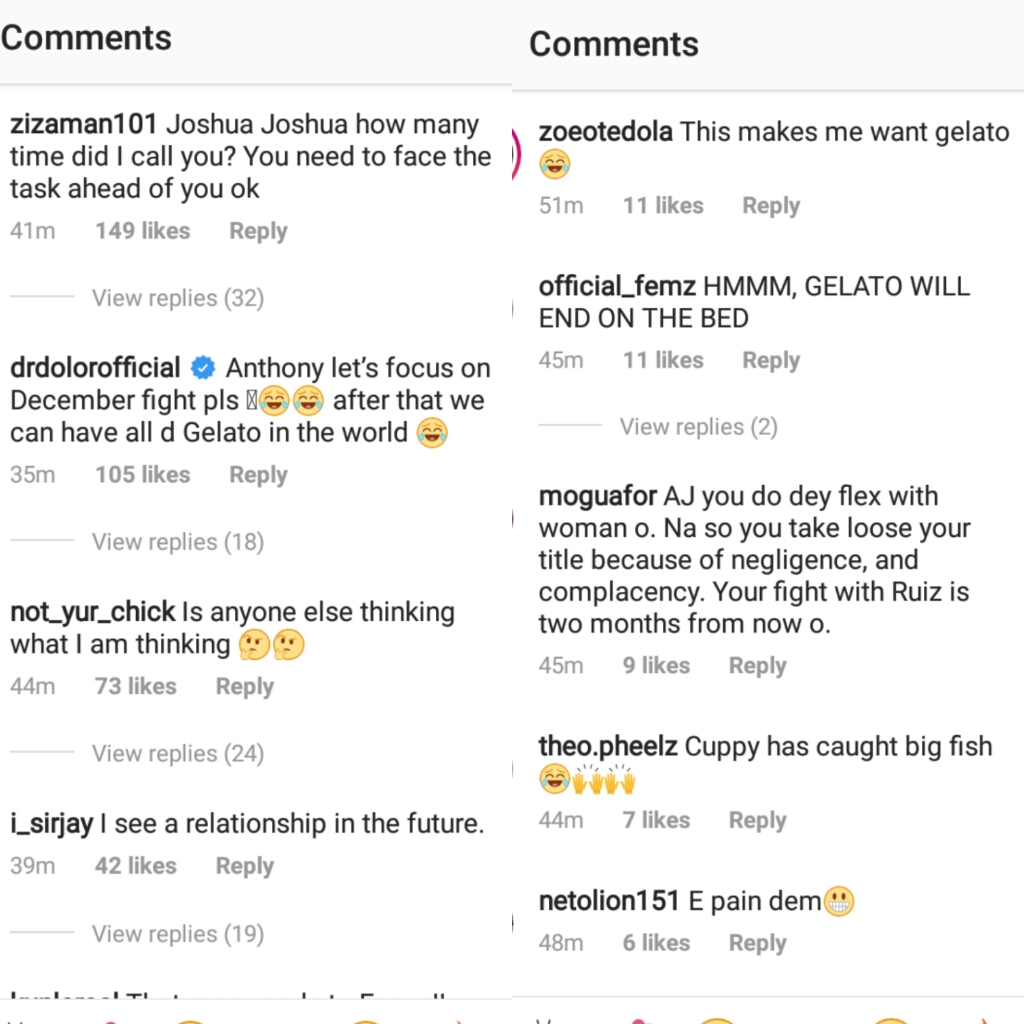 Following a shock defeat from Andy Ruiz, Anthony Joshua is scheduled for a rematch with Ruiz in Saudi Arabia early December.