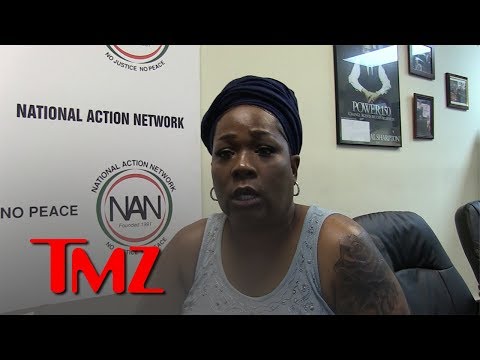 After refusing to let her son out despite several attempts, she had to trip to Sweden to see her son herself.

Mother of American Rapper, ASAP Rocky who was arrested on 30th June, has gone to visit her beloved son who is in Swedish custody. 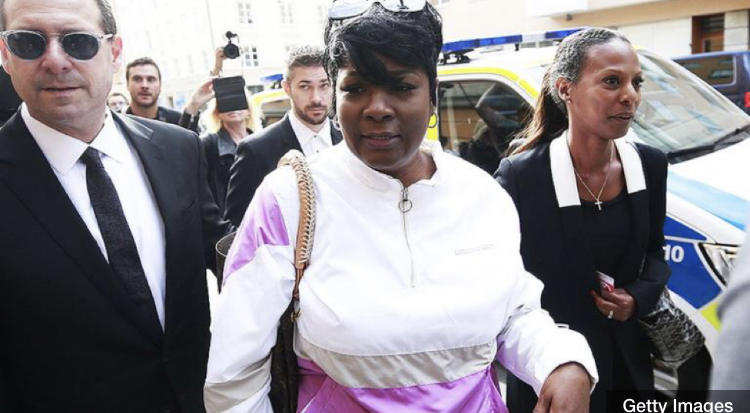 ASAP’s mother, Renee Black went to Stockholm to visit her son who has been kept in detention centre since his trial on Tuesday 30th July, 2019. This was made possible after US President Donald Trump flew in special negotiator to help with the case.

Two other people who were arrested – Bladimir Corniel and David Rispers – with ASAP were also allowed to be visited by their families. 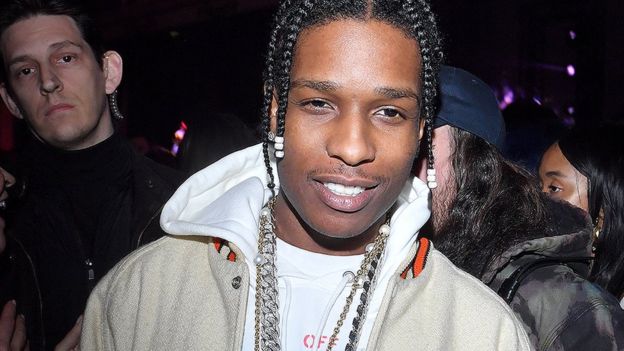 Two days ago, the Rapper pleaded not guilty to charges made against him for causing bodily harm to a group of men. This follows his arrest on 30th June which occurred on the streets of Sweden.

Violette - February 22, 2020 0
Nollywood actress, Adesua Etomi celebrates 34th birthday with a new motive in mind. Birthdays as popularly known are one of the most special days in...

Johnson Olumide - February 18, 2020 0
The 34-year-old world No  is currently recovering from her Inflammatory right shoulder which had forced her on Monday to pull out of the Cincinnati Master Open that kicked off on...

I am dating 10 men and they all understand – Xandy Kamel

Johnson Olumide - March 21, 2020 0
Ghanaian actress, Xandy Kamel has revealed that she is dating 10 men. According to the dark-skinned curvy actress, each of the men all know that...

Violette - February 10, 2020 0
Singer and songwriter, Zlatan Ibile flaunts his whips on social media which are no doubt expensive as he revealed he just bought a house...