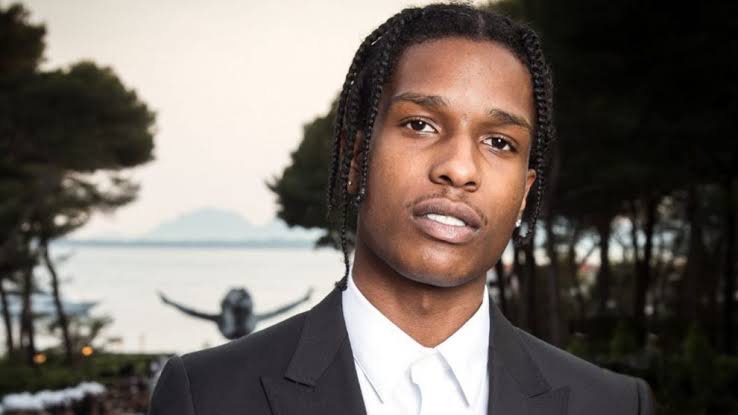 American Rapper, ASAP Rocky after been released from Swedish jail made an appearance at Kanye West’s Sunday Service series at the Calabasas gathering. 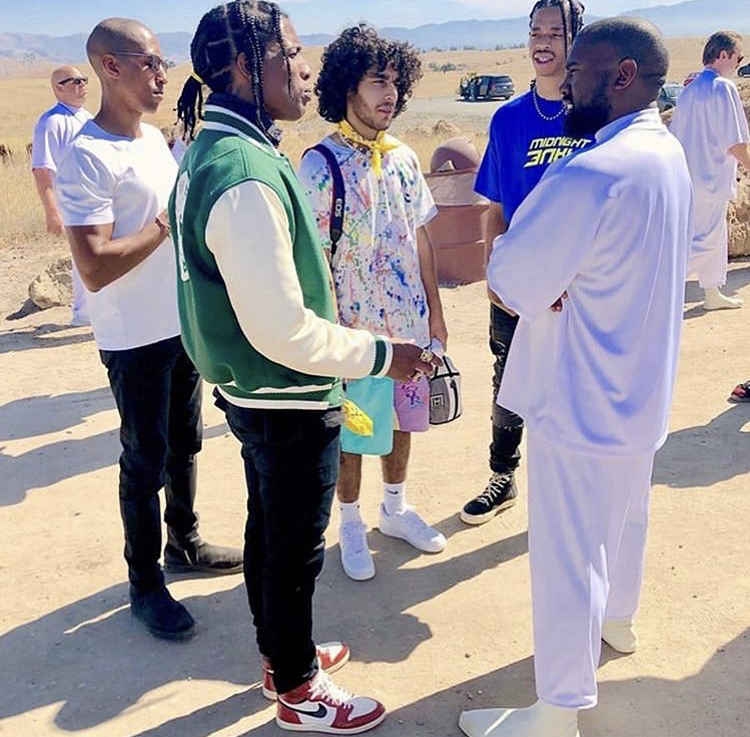 ASAP who has spent a couple of weeks at a Swedish Jail after being arrested for causing bodily harm to a group of men on the streets of Sweden, made it a point to go visit the Wests and expressed gratitude to them.

According to reports, Kanye and Kim pleaded on behalf of the Rapper whiles he was in jail with the President of the United State, Donald Trump to intercede on his behalf. An action which was successfully executed. 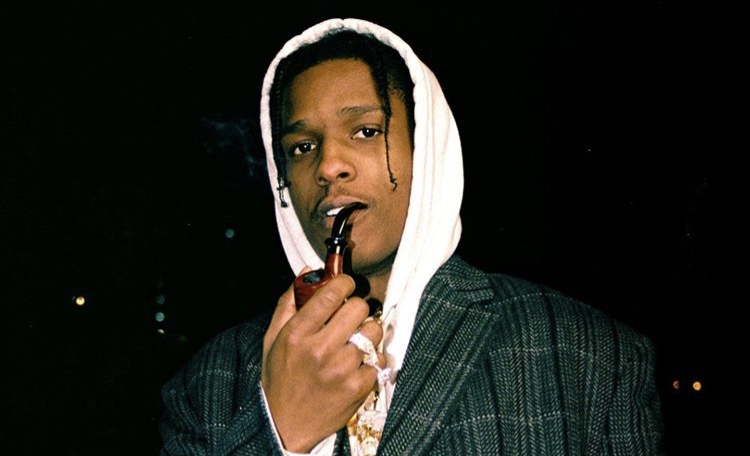 “I can’t begin to describe how grateful I am for all of you,

“This has been a very difficult and humbling experience. I want to thank the court for allowing me, Bladi, and Thoto to return to our family and friends. Thanks again for all of the love and support.” ASAP told his fans.

ASAP Rocky along with his two other friends who were also arrested were released last two days to spend time with their family and friends as they await verdict on August 14.

#BBNaija: “You offered to eat my pu-cee in the bathroom” – Cross turns down...

Violette - September 25, 2021 0
Housemates at the ongoing Big Brother Naija season six reality show are getting more intimate with themselves with Cross and Angel the latest housemate...

Violette - January 6, 2020 0
Grammy award winner, Cardi B is not joking with her plans of becoming a Nigerian citizen as she plans on letting her husband, Offset...

Tyra Banks Breakdown On Set of her New Talk show Lamenting about her not...

Johnson Olumide - February 17, 2020 0
Tyra Banks Breakdown On Set of her New Talk show  The CEO, and Host of the most popular reality fashion show in the US called...

Johnson Olumide - March 21, 2020 0
As usual, the latest action of Moesha Buduong has got tongues wagging on social media. The actress posed for pictures with her n*pples peeping out...

Violette - July 1, 2020 0
Nollywood actress and celebrity, Yvonne Jegede just got a title in the industry. The actress however got honoured with a title called erelu of Nollywood. This...