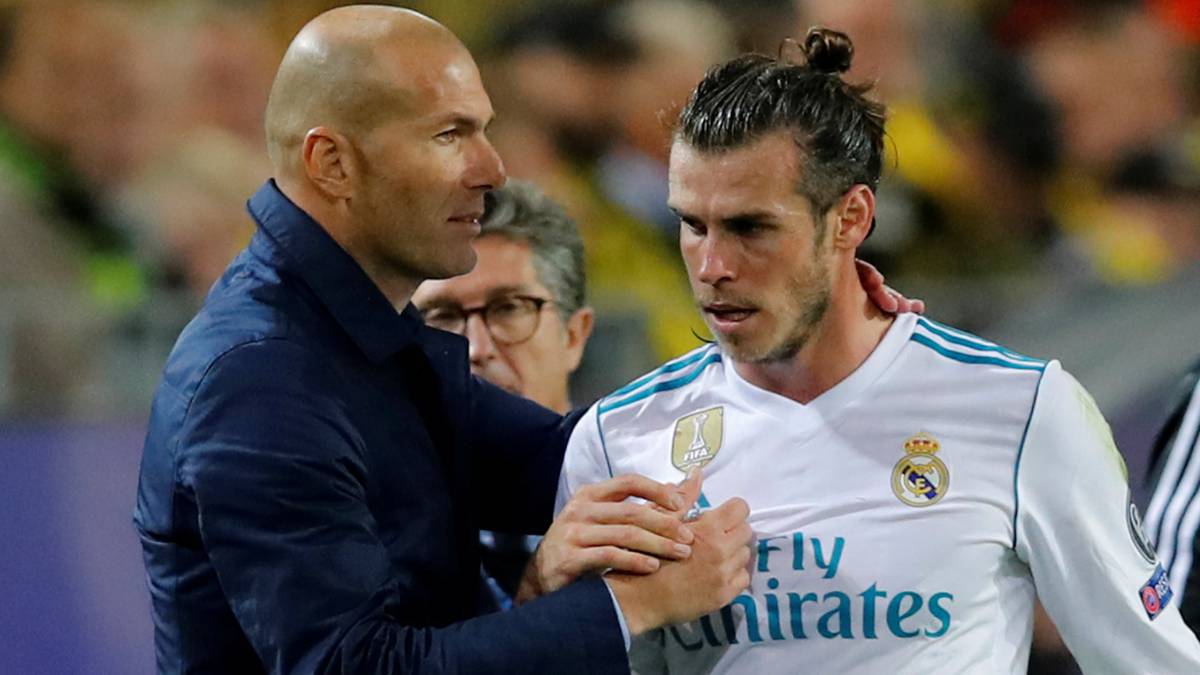 The Welsh International seems to have a very tough time with his club team manager. 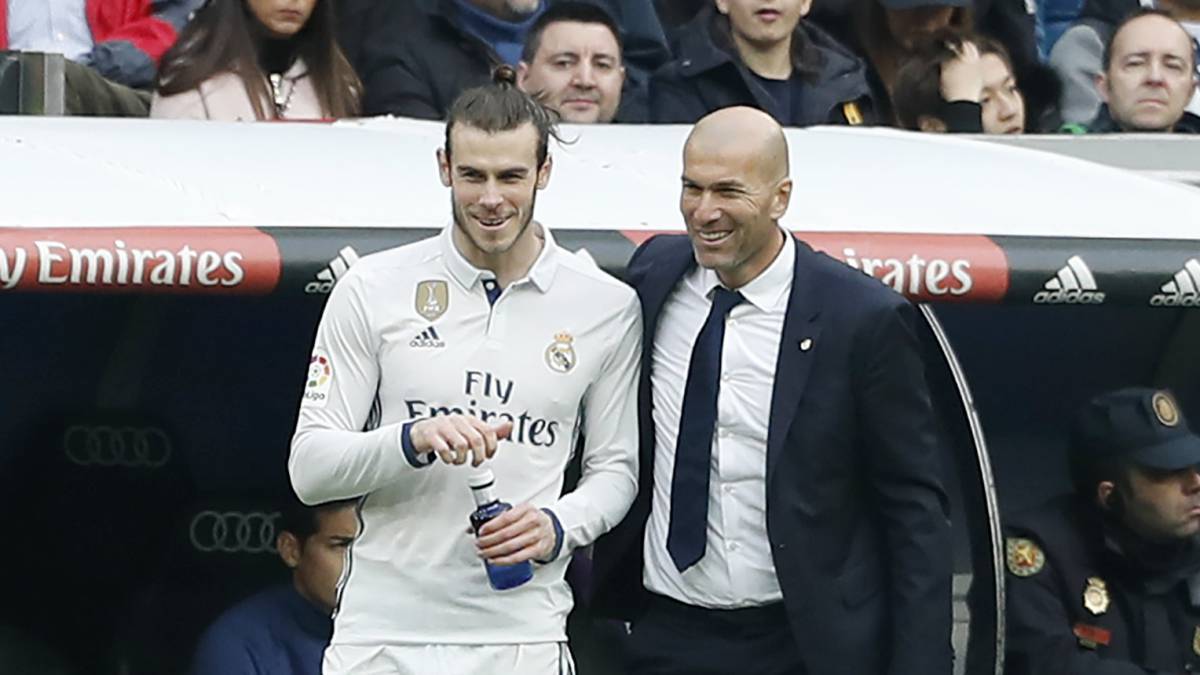 Despite Zidane passing an early comment about Bale that, the player leaving the club “will be good for everyone,” it was somehow a surprise to see him start in the match between Madrid and Celta Vigo last weekend.

Zidane said; “What has changed is that the player is going to stay.”

He added that, he was impressed with Bale’s performance during the match last weekend.

However, he added that;

“The important thing is the player wants to stay,

“It’s true that a lot was said about him, by me as well, but he is going to stay.

“He is a great player, he has shown that before and he has to show it again. He has to be the player we know that he is.” Zidane said.