Its another Sunday in the house & a Double eviction Sunday at that,with Mike, Gedoni, Diane, Mercy, Seyi, Jackye and frodd up for possible eviction. 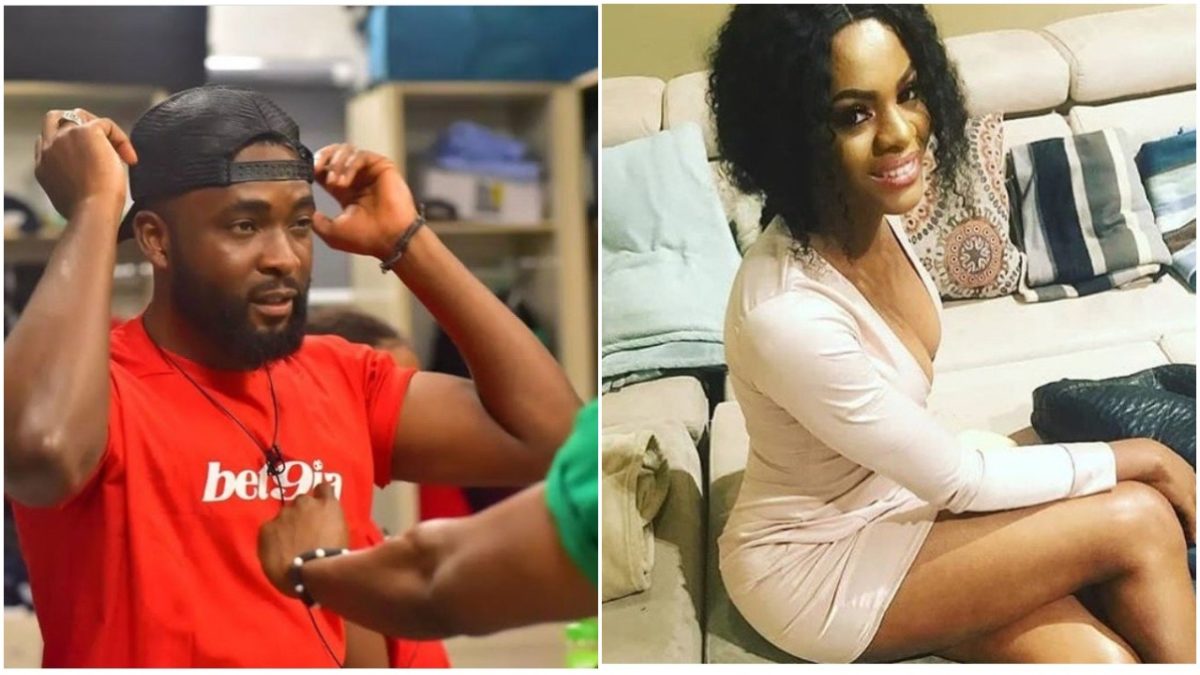 Gedoni  name was called out by Ebuka , as he announced  that he had been evicted,making him the 11th housemate to be evicted and was seen rejoicing.

Next housemate to be evicted was Jackye, she was a lil excited and will want to go on with her AI project. 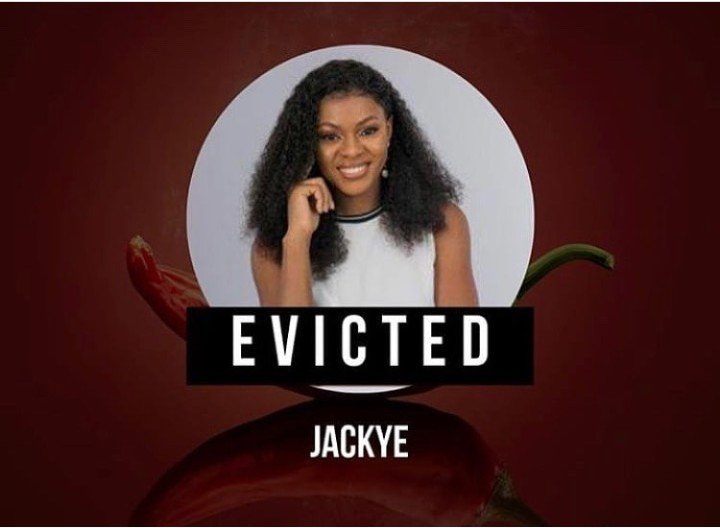 This week’s nomination challenge involved each team member filling ten silver cups to the brim one at a time with a coloured liquid substance contained in a bucket. 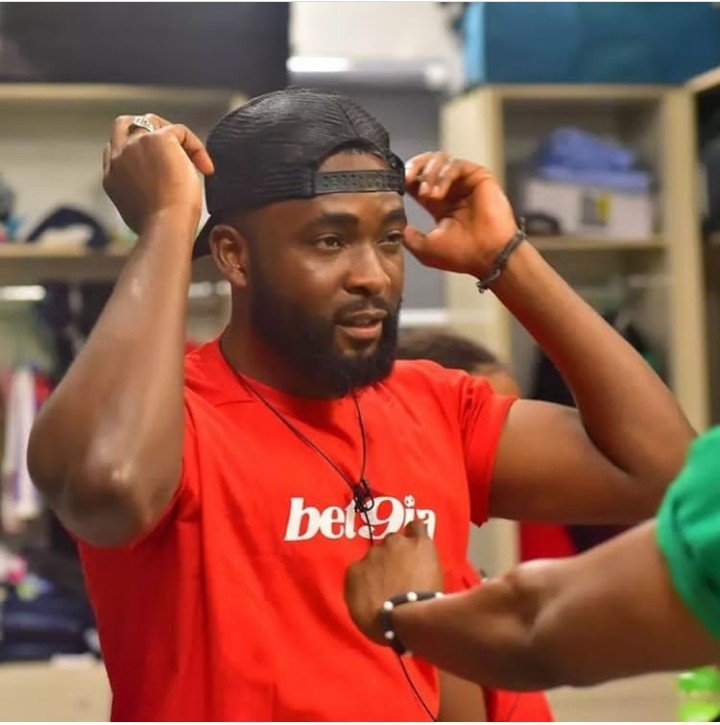 READ ALSO
#BBNAIJA: The Other Day, I Experienced The Most Daring and Scariest Thing – Nina Ivy

The big twist was that they had to fill the cups with spoons whilst going through obstacles Biggie had lined up for them. At the end of the challenge, members of Team Icon emerged winners leaving members of Team Cruisetopia all up for possible eviction. 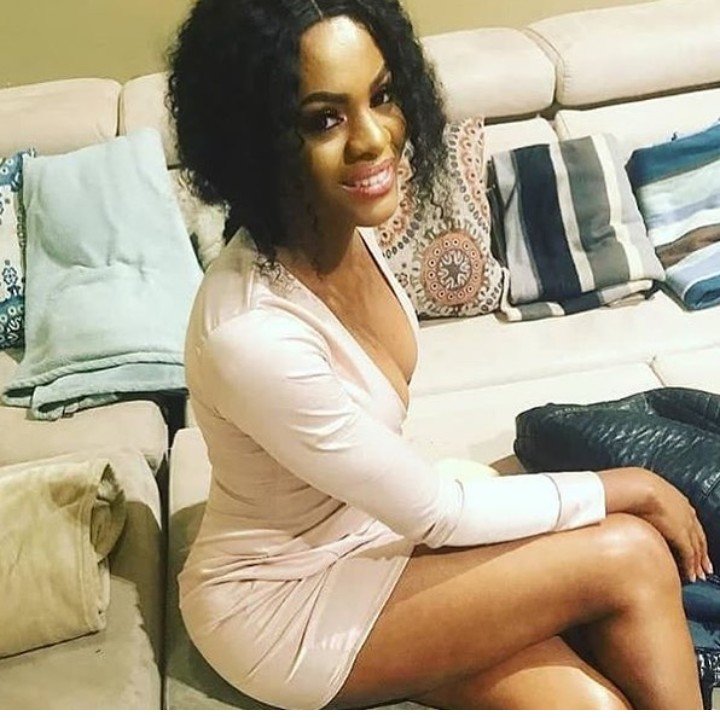 However, Esther who is this week’s Head of House has the immunity privilege and thus exempted from nomination.

Elozonam who won this week’s veto power was asked to save someone from the nominated team and replace with someone on his team. He saved Venita and put up Frodd in her place.

Violette - May 7, 2020 0
Nigerian comedian and actor, Dr Craze has set the social media world on frenzy as he joins in Simi's 'Duduke Challenge'. Simi stunned fans and...

Violette - May 12, 2020 0
Actress Juliet Ibrahim has reacted strongly to a comment passed by Nigerian radio presenter Daddy Freeze over the South African xenophobic attacks which implied the...

Johnson Olumide - February 17, 2020 0
The 'Buy a Heart' Hitmaker has been on tour for a few weeks now. and basically she has been sharing all her stage performance...

Violette - December 1, 2019 0
Big Brother Naija Star, Mike Edwards has lamented about the state he has found himself as he noted that he's missing his wife.Recall that...

I came, I saw, I conquered!!! – Comedian Woli Arole As He Graduates From...