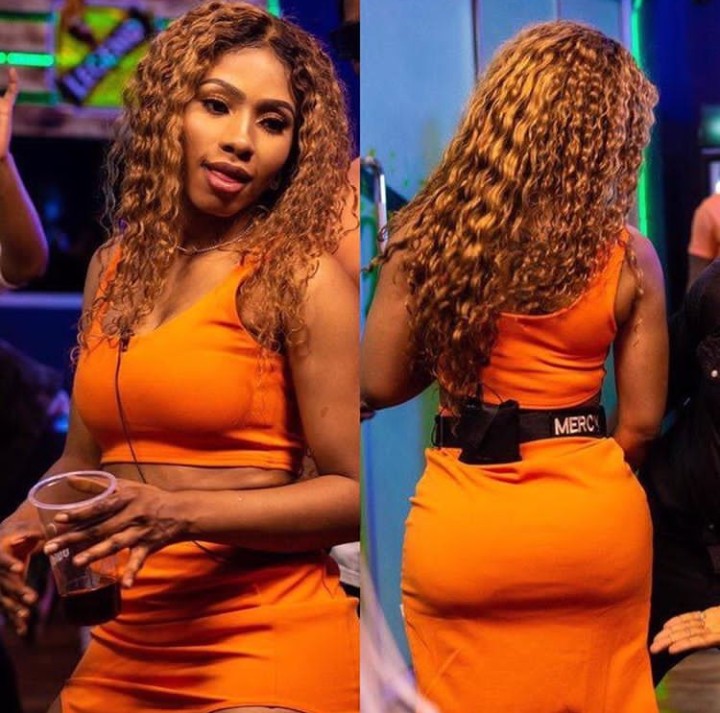 The results of how people voted came in as a great shock, as mercy beats Mike to top the charts.

Unfortunately, Gedoni and Jackye could not escape eviction because they had the least number of votes. 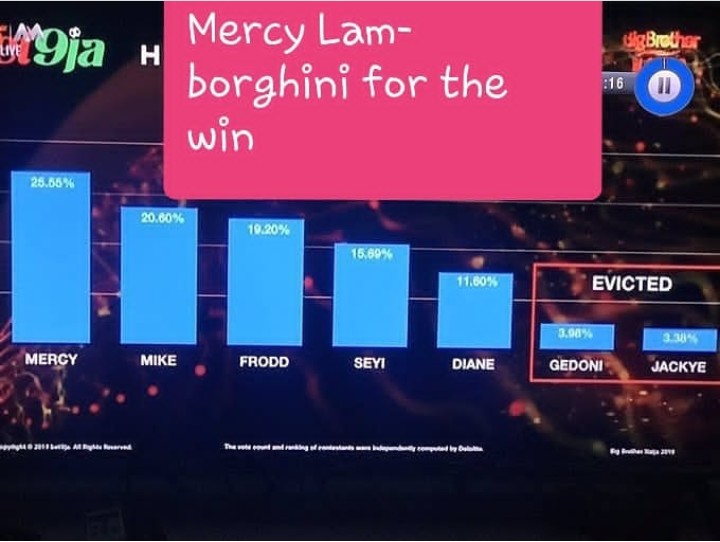