Home News Billie Eilish Cheesed off for being portrayed as a Cyborg for Magazine... 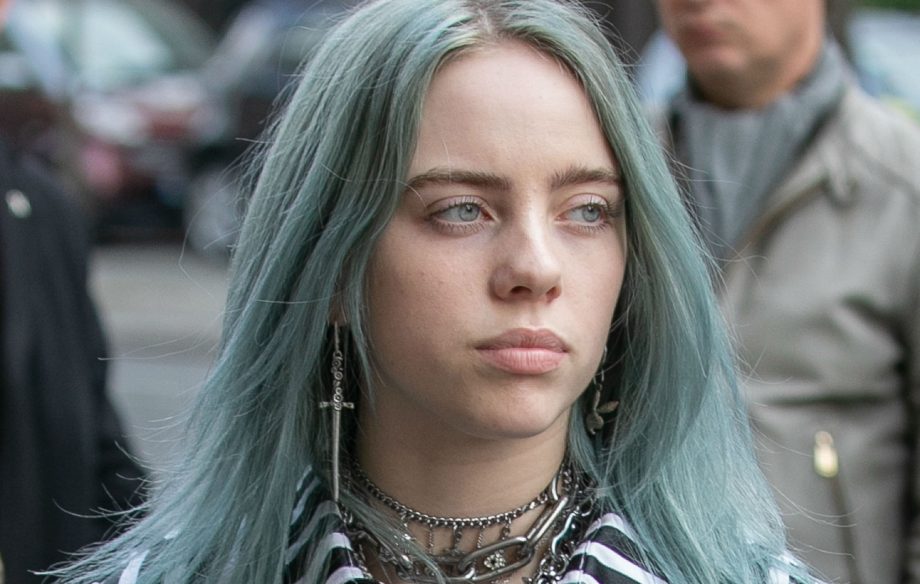 American Singer and Songwriter Billie Eilish has expressed her disappointment and anger to Nylon Magazine Company in Germany about a magazine cover that depicted her as a bald  and topless cyborg saying he neither knew about it nor consented to it. 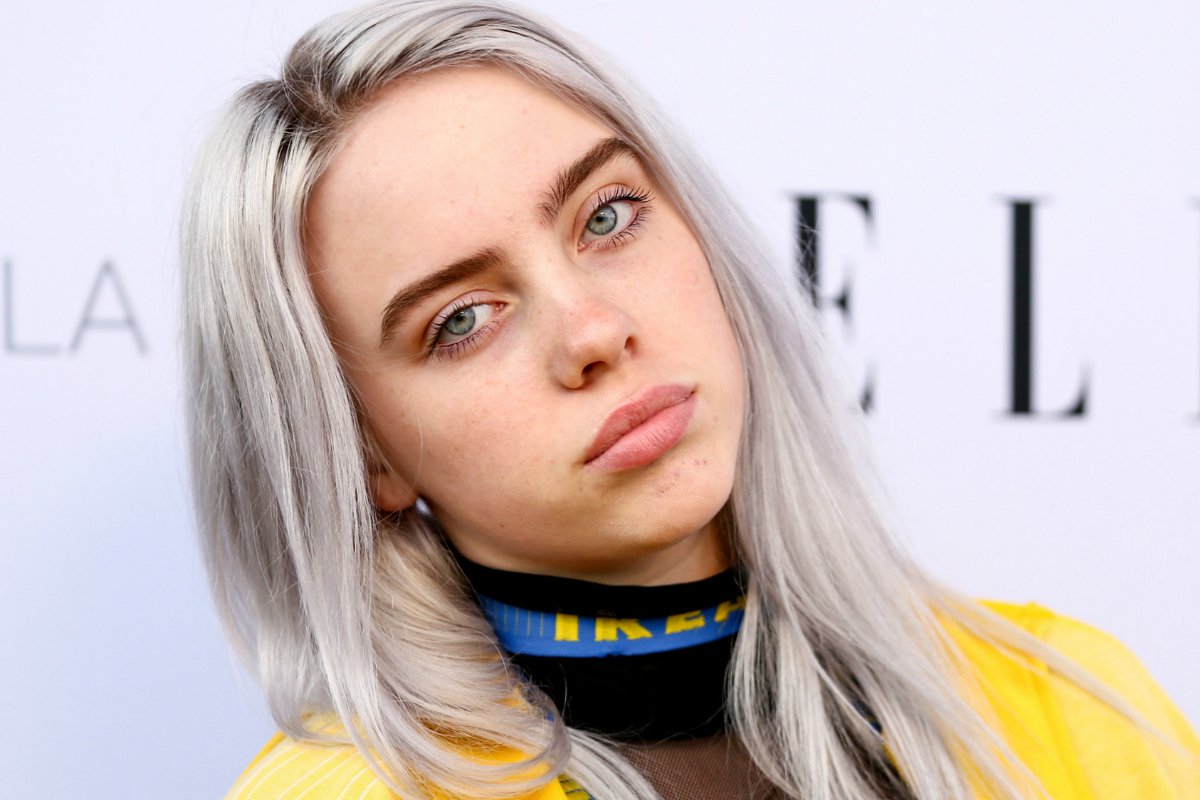 Featuring in the magazine was Billie Eilish alongside two others after which the company described the trio as “digital prodigies” who are “redefining the future of being a teen superstar”.

Portraying her as a “supernatural fembot of the future” was the Designer, Marcel C Wilkens but it didn’t go down well with the singer.

She however vented her anger under the social media post of the company. She said :

“I was never approached by Nylon about this piece whatsoever,” she said. “I did not know it was happening nor did anyone on my team.”

“Even if the picture was supposed to look like some robot version of me… I did not consent in any way.” 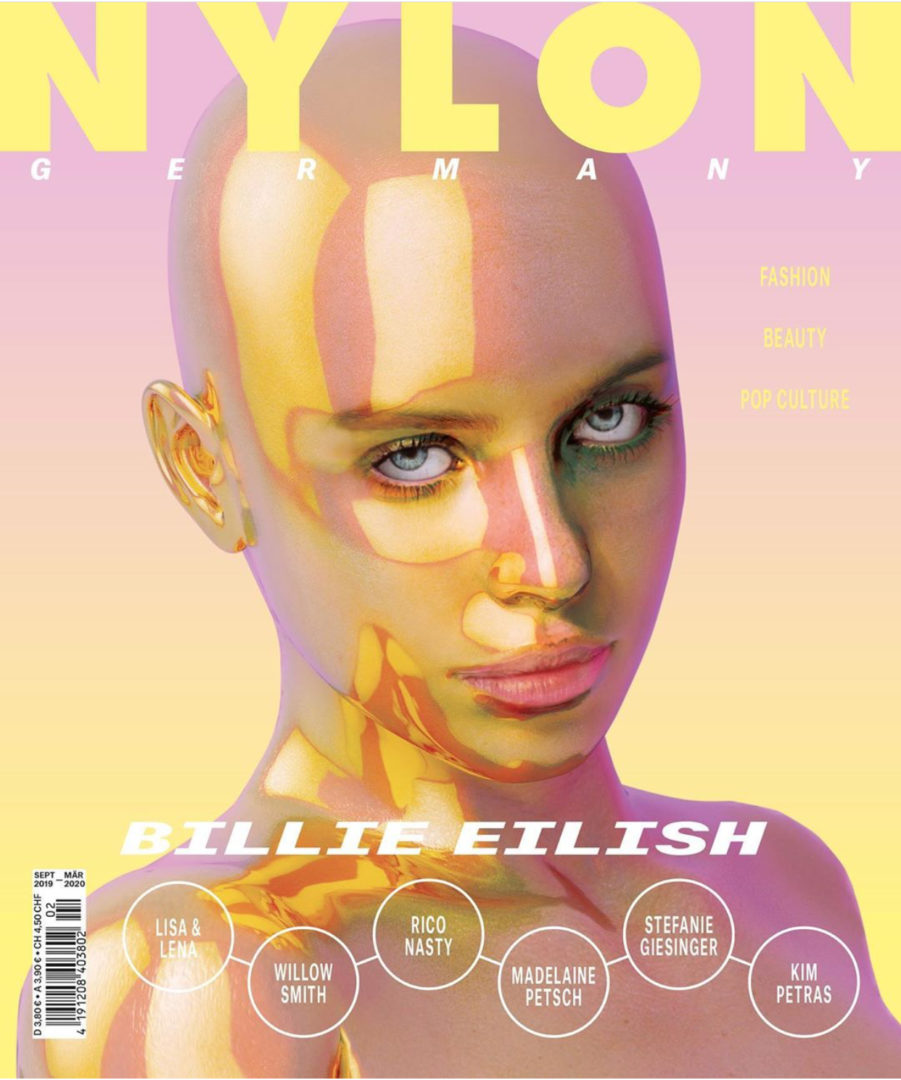 In a reply to the singer, the company indicated that, it was never their intention to ridicule or disrespect her but to appreciate her works by celebrating her in a unique manner.

“It was never our intention to create a look that is confusing or insulting to Billie Eilish,” it said. “It was only ever our intention to honour Billie’s impact and her work by creating this avatar which is part of a cover series highlighting the power of digital prodigy artists.

“This avatar is a piece of 3D artwork created in dedication to her achievements and the positive effect she has had on millions around the globe – including us.”

Eilish is one of 2019’s biggest break-out stars, topping the charts in 19 countries, including the UK and US, with her goth-pop debut album When We All Fall Asleep Where Do We Go.

Johnson Olumide - February 17, 2020 0
The Official Credit of the Photo Below goes to Obi Chukwudum who uploaded it on Facebook, and thanks to my TEch Friend  If for a...

Johnson Olumide - August 30, 2020 0
The BBnaija Eviction live show tonight took a rather drastic turn, as Biggie changed the eviction Process by reverting back to the old process...

Johnson Olumide - March 24, 2019 0
Ahneeka who was also part of the fifth episode of the Big Brother Naija Reunion show, disclosed that she flirted with some of the...