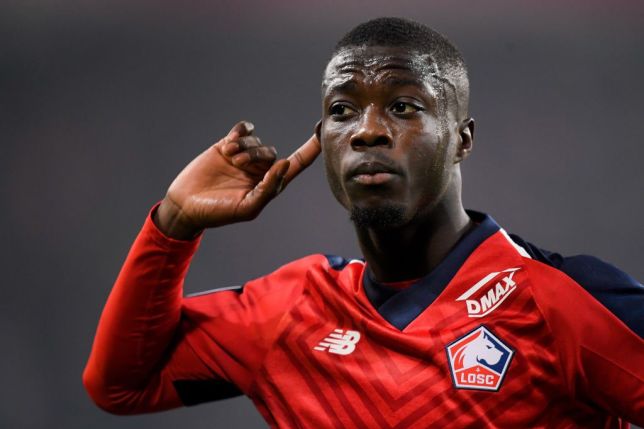 Pepe has moved from French club LOSC Lille to England. 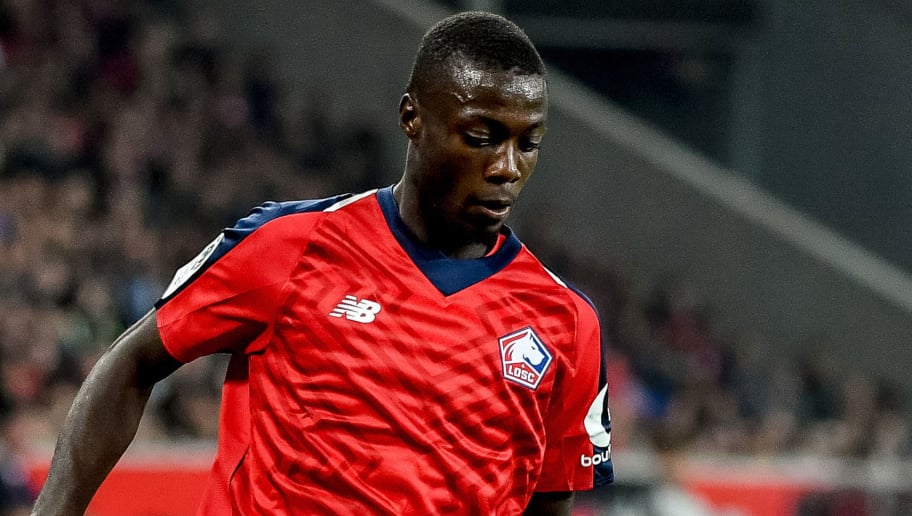 Preparations towards his stay at Arsenal has not yet been confirmed.

However, the Player has become the 4th player to be signed by the Gunners this season. Pepe was the first player to net 20 league goals after Eden Hazard 2011-2012 season.

Nicolas Pépé was a professional footballer for French side, LOSC Lille FC based in Lille, France. But he is now a winger for English Premier League club Arsenal and the Ivory Coast national team.