Home News BREAKING: Jay Z will not own an NFL team no more! 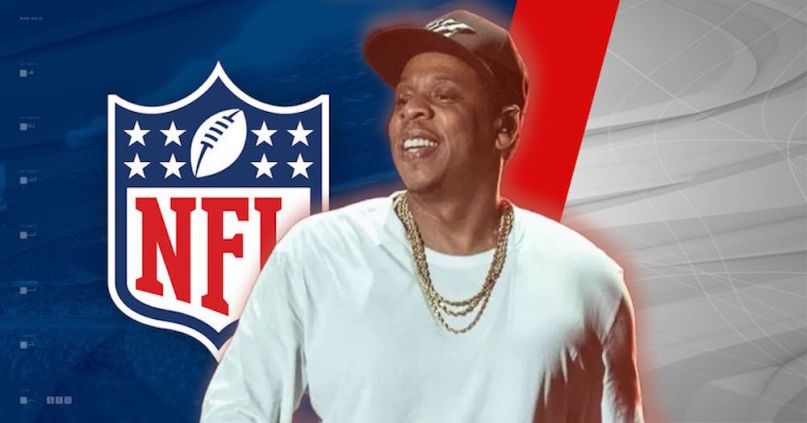 Early on, whiles the case of Jay Z and NFL partnership was still ongoing, there were reports that the rapper may own an NFL team in regards to being part of the NFL officials now.

Such rumours have been rubbished and considered impossible by officials. 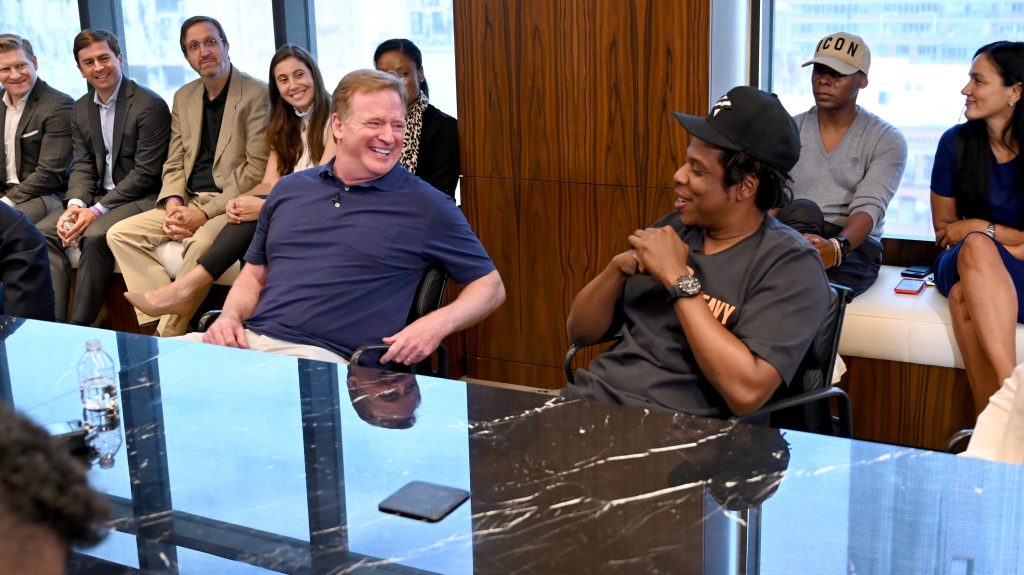 However, some people think that it’s mainly because of the heat coming up from fans and people who are not even in support of the partnership in general.

Former American Footballer, Colin Kaepernick and a few of his close people – his girlfriend and attorney – consider the partnership as “disgusting” and “cold blooded.”

However, other celebrities like DJ Khaled has shown support to the rapper and considered the decision as positive and something that should be promoted.

Nollywood Actress Oge Okoye Visits the Beach with her Kids

Johnson Olumide - February 18, 2020 0
The Sultry Nollywood actress is currently in the Uk for vacation and just last week one of oldest daughter turned a year older. (adsbygoogle =...

Munakur Jantiku - October 6, 2019 0
The evening kicked off as expected with performance from Tiwa savage, Duncan Mighty, patoranking, MI Abaja...... Housemates have been dashing us pepper through out this...

TV and Media Mogul, Funmi Iyand shares adorable Photo of her Daughter as she...

Johnson Olumide - September 10, 2018 0
The highly talented singer, Marley, returns with a new track, Cry, and, as the melancholic title suggests, is a pertinent cry of protest against...