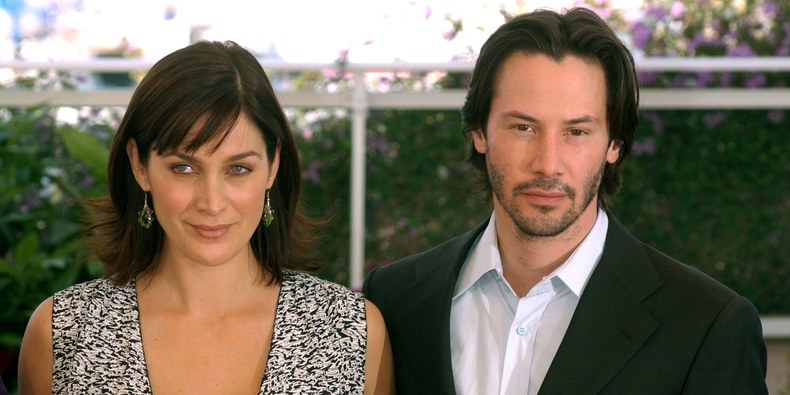 All the 90s kids rise up now this is your time!

After sixteen good years since the last ‘Matrix’ movie was released, the sequel of the sci-fiction movie is set to hit the cinemas pretty soon.

Lead characters, Keanu Reeves and Carrie-Anne Moss who play Neo and Trinity respectively, will gather their tools and master their style as they set sail for the fourth ‘Matrix’ movie. 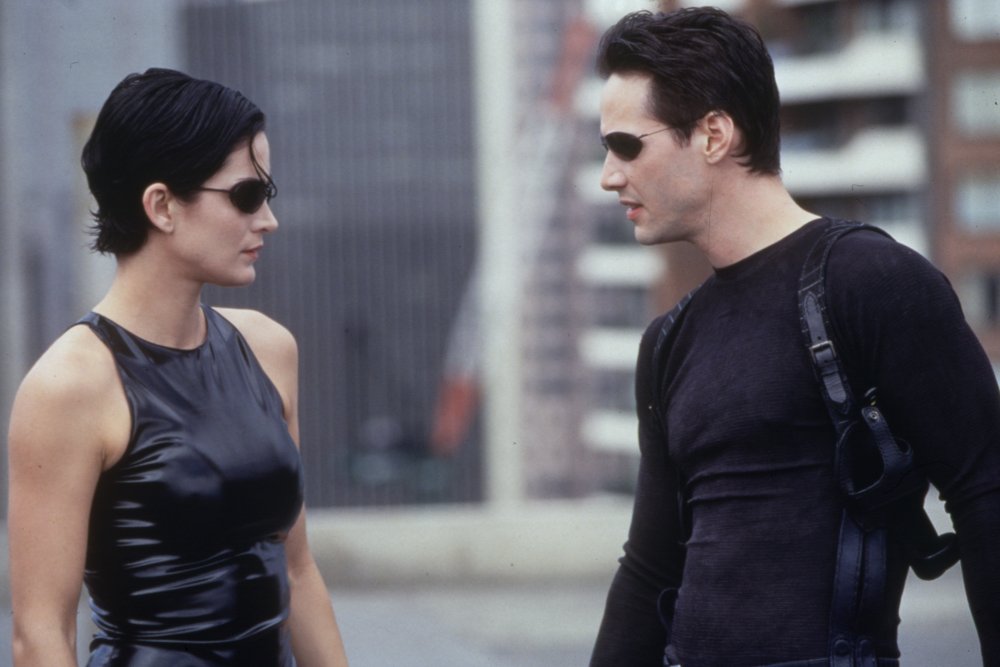 It seems nothing extra has changed about the movie; Lana Wachowski who co-created the previous movies will as well write, produce and direct the forthcoming sequel.

“We could not be more excited to be re-entering The Matrix with Lana Wachowski, a true visionary – a singular and original creative filmmaker.” Chairman of Warner Bros, Toby Emmeric said in a press conference. 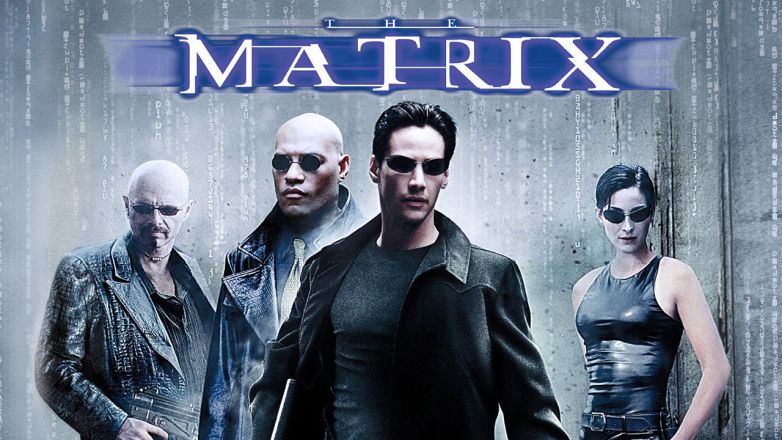 Lana along with her sister Lilly, who created the first three movies expressed happiness towards the forthcoming movie.

“Many of the ideas Lilly and I explored 20 years ago about our reality are even more relevant now. I’m very happy to have these characters back in my life and grateful for another chance to work with my brilliant friends.” Lana said.

However, the release date of the film has not been released.

Johnson Olumide - February 17, 2020 0
The 'Buy a Heart' Hitmaker and boo of rap Sensation Meek Mill,attended the Milan Fashion Show  week over the weekend. For the First time in...

Johnson Olumide - February 17, 2020 0
A Young Man on twitter who goes by an Handle called Majority Leader Tweeted about the annual American Power Ball and said he did buy Billionaire  Femi Otedola's...

Johnson Olumide - February 18, 2020 0
The World Number 1 in  women Tennis was Dumped out of the Competition in  rio at the 3rd round of the competition yesterday after...