Pretty Rocky’s worst nightmare has come to past.

American Rapper, ASAP Rocky has been found guilty by a Swedish Judge today on charges of causing bodily harm to two guys on the street. 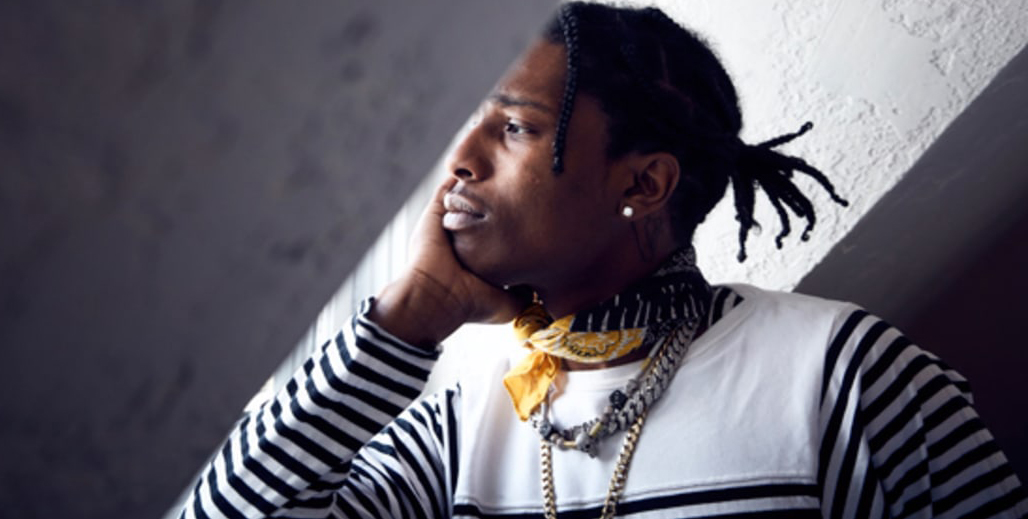 ASAP Rocky was arrested on 31st June for assaulting some men on the streets of Sweden. A video of the assault was captured on camera, which served as enough evidence for the case.

He was in Swedish custody for sometime till he was released after US President Donald Trump pleaded on his behalf.

ASAP alongside two of his members have been found guilty by the Swedish court.

Rihanna’s Boo, ASAP Rocky has been released from police custody after being detained