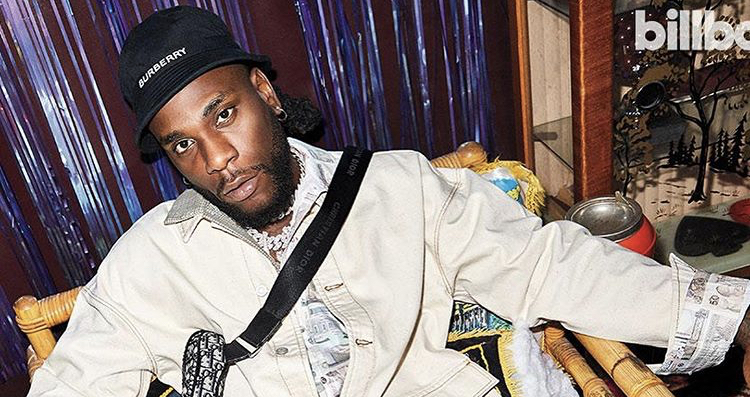 Once again, the African Giant is standing tall amongst the rest.

After releasing back-to-back hit singles off the album, there was no doubt that the album was going to be phenomenal. 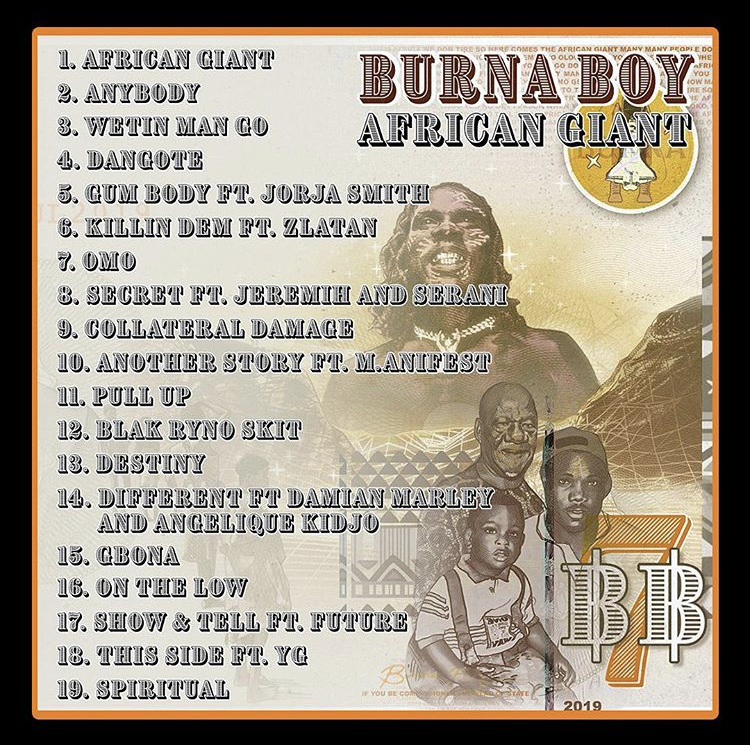 The album which has charted number one on more than 10 countries on Apple Music is nothing short of iconic. 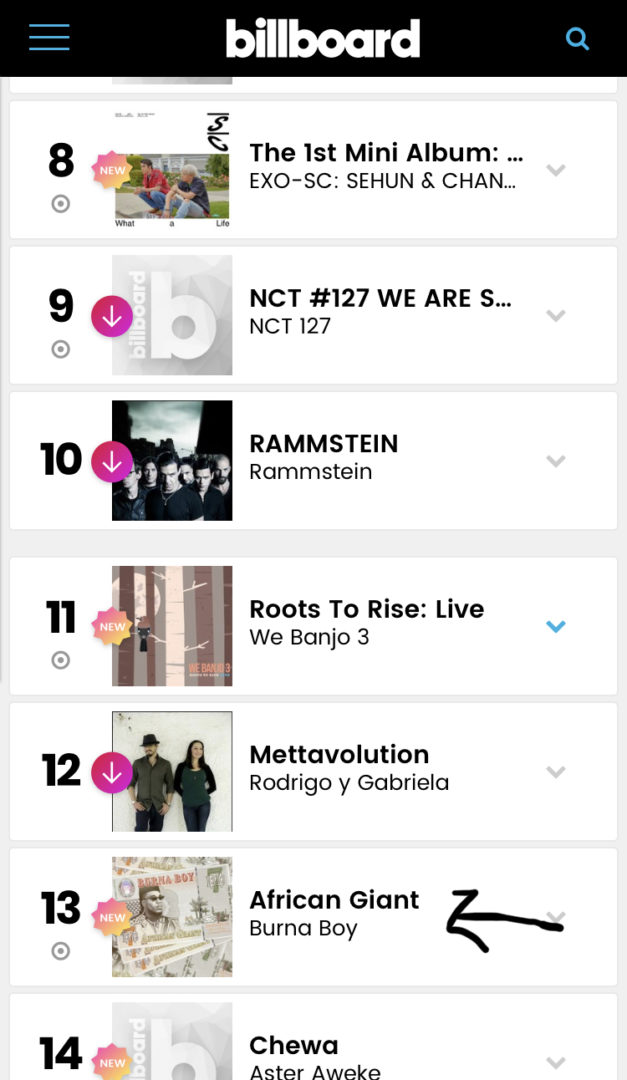 Burna Boy has become one of Africa’s greatest exports for the past few months when it comes to music. He had performed at Coachella, won BET and many more.

However, he revealed to Old Man Ebro, a Popular American Radio show host that, ‘African Giant’ wasn’t the initial plan when it comes to releasing a compilation this year but because of the Coachella saga, he thought it wise to release it. Therefore, there is a higher possibility that he might release another album before the year ends.