Home News My father cried and cut my hair when he caught me kissing... 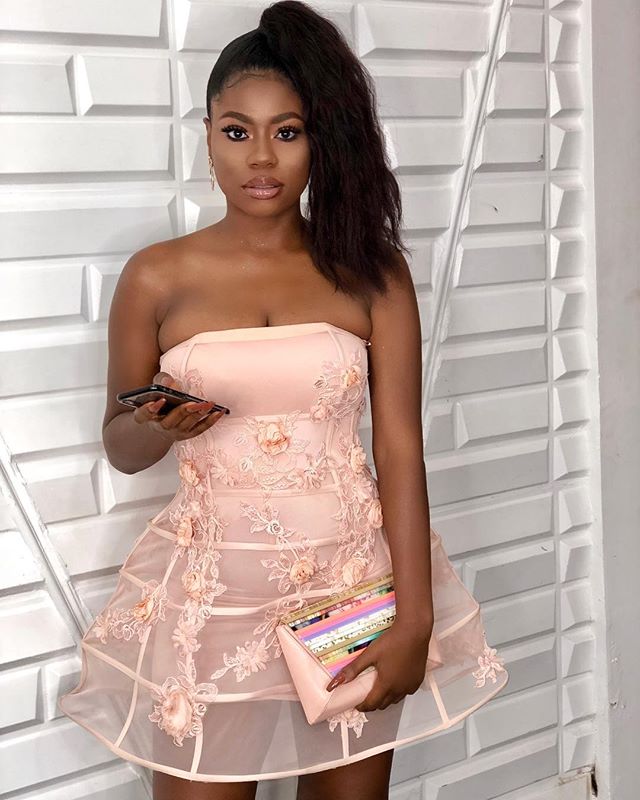 Mother of Davido’s child, Sofia Momodu, has shared her experience whiles growing up.

According to Sophia, she was mostly around boys whiles growing up, because she felt comfortable around them. So she eventually got a boyfriend whom she had very close relationship with at that time. 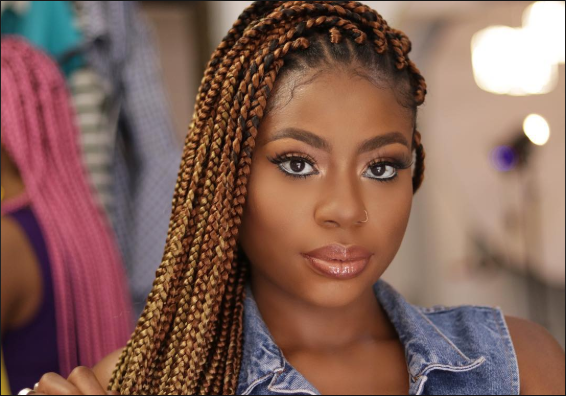 Because of how ‘loud’ she was, the boy thought she had had a sexual relationship before but that wasn’t it.

Her father bumped into the two while kissing and Sofia had to pay the price for that. Her father cried and cut her hair.

Unfortunately, she lost her dad when she was 17. Sophia Momodu is the first baby mother of Davido. The two have a baby girl called Imade Adeleke.

It is believed that Davido still has a healthy relationship with Sophia as he wished her a happy birthday nicely on social media.

Johnson Olumide - June 8, 2019 0
Nigerian singer, Kcee has celebrated his 38th birthday in a lavish way on Saturday the 21st of April and at The Cubana night club...

#BBNaija: Erica wanted to talk about the Kiss, I shutdown the Conversation – Laycon...

Johnson Olumide - August 31, 2020 0
Last Night's BBnaija triple eviction was its first ever and it shocked both the fans and the housemates. Ebuka whom has been the host of...

Violette - January 1, 2021 0
Multiple award-winning singer and songwriter Wizkid and his new found best friend Burna Boy are not taking their friendship for granted as they celebrate...

“I learnt the art of giving and helping others from Davido’s dad” – Comedian...

Johnson Olumide - January 5, 2022 0
Nigerian Popular Skit maker, Mr. Macaroni has just revealed where he learned the art of giving and helping others. According to Mr. Macaroni in his...

Don Jazzy Shares Photos Of Himself In Bed With Rihanna

Violette - June 13, 2018 0
It’s no news that Mavins Boss, Don Jazzy has a huge crush on American pop star Rihanna. Well, someone who is aware of the Don...