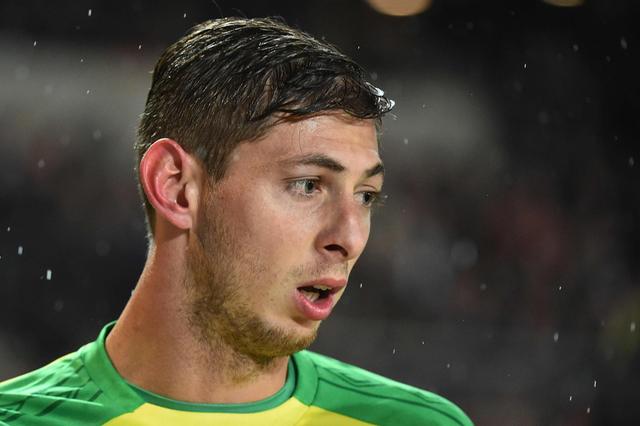 Footballer Emiliano Sala was exposed to high levels of carbon monoxide prior to a fatal plane crash in the English Channel, a report has revealed.

Toxicology tests on Sala’s body showed CO levels in his blood were so great it could have caused a seizure, unconsciousness or a heart attack.

The Sala family said there should be a detailed examination of the plane. 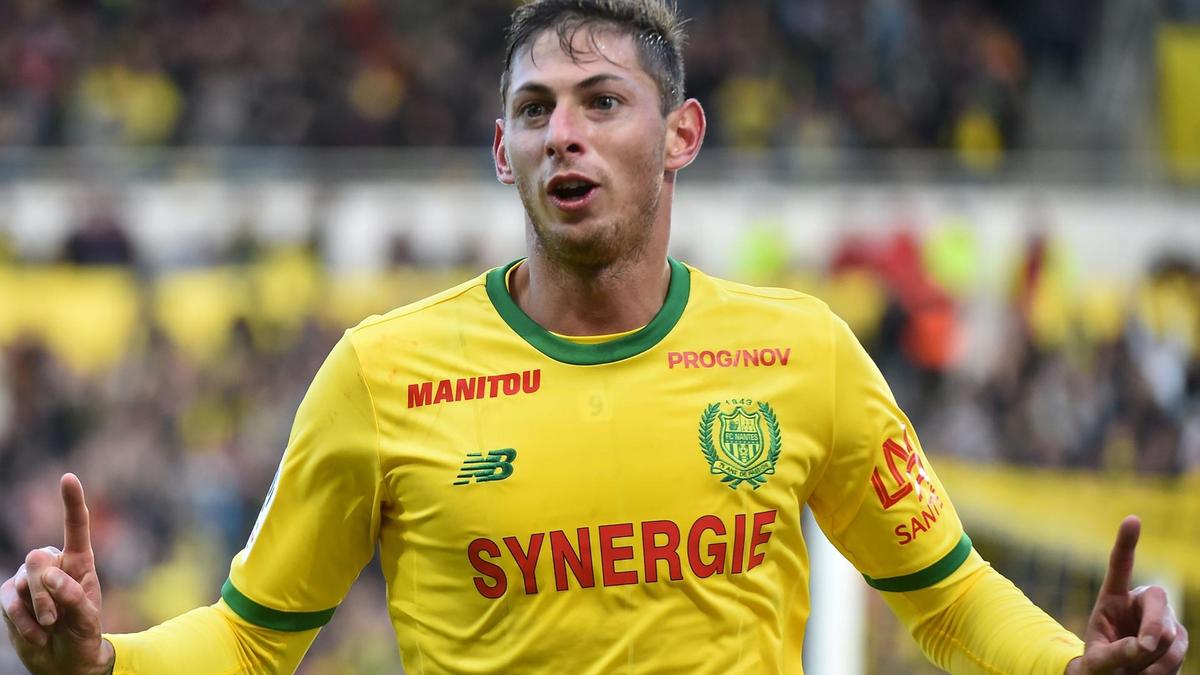 Mr Ibbotson, from Crowle, North Lincolnshire, has still not been found.

The Air Accidents Investigation Branch (AAIB) said Sala’s blood had a COHb (carboxyhaemoglobin – which forms in red blood cells upon contact with carbon monoxide) level of 58%.

At this level, symptoms would include include seizure, unconsciousness and heart attack.