Home Movies CONFIRMED: Marvel’s ‘The Eternals’ will have an openly gay character

He’ll not be the first of his kind to be confirmed as a gay character from the Marvel Cinematic Studio.

The actor who will star as a Superhero in the upcoming 25th Marvel movie has been confirmed by Marvel’s President, Kevin Feige, to be gay and “have a family.” 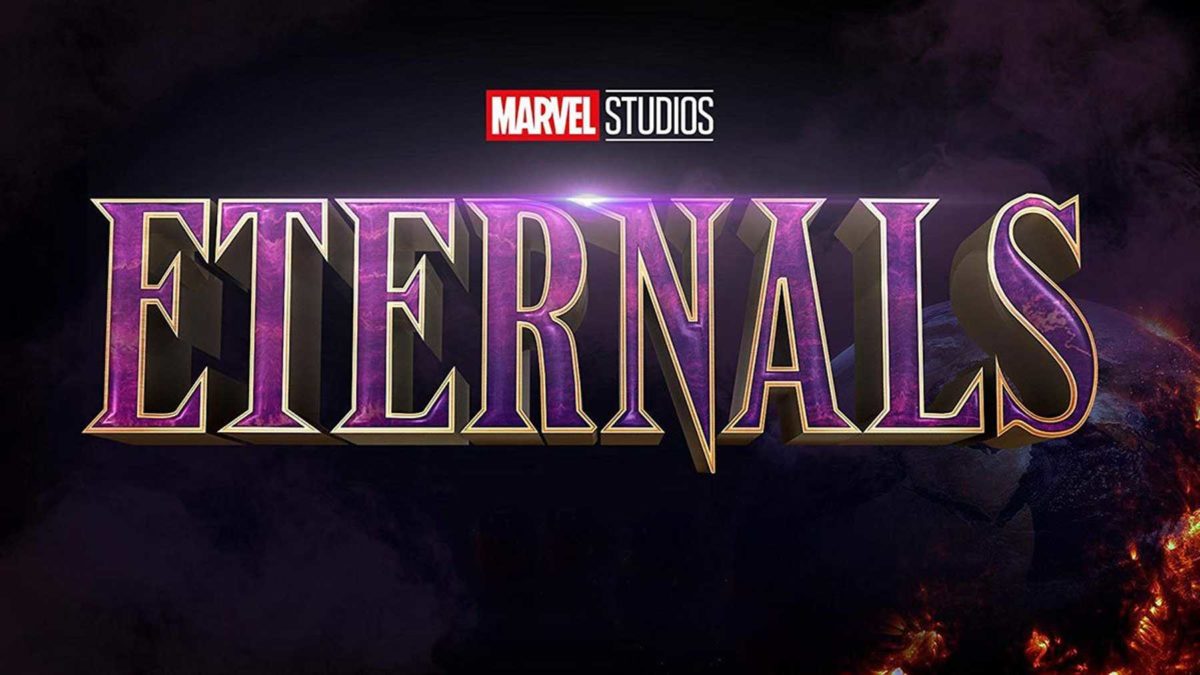 According to Feige, the news was made official during the D23 Expo in California over the weekend.

“He’s married, he’s got a family, and that is just part of who he is.” Feige said during an interview with Good Morning America.

‘The Eternals’ is about a group of immortals who were charged by the Celestials to protect the  Earth from the Deviants.

This will be the first time these films will openly acknowledge one of its superheroes as LGBTQ. The initial lineup of Eternals in the comics didn’t feature an LGBTQ character, so it’s quite new to fans at this point that Feige has introduced one.