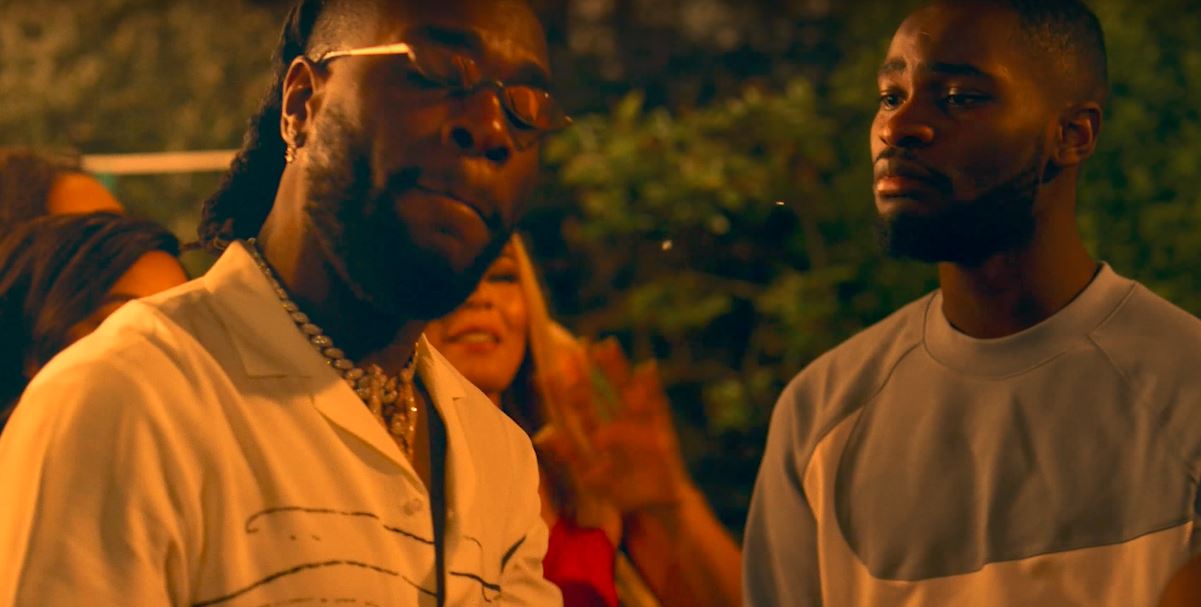 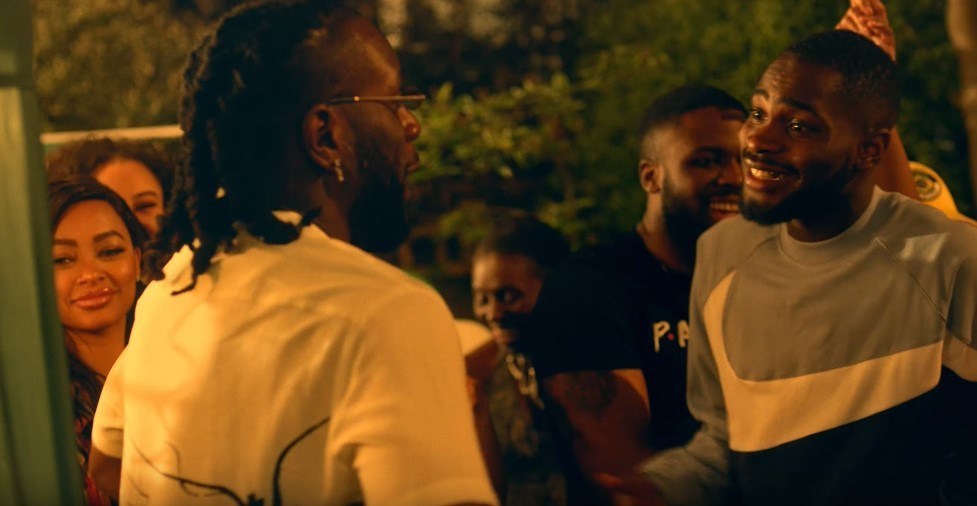 After a phenomenal music video, shot at the Merky festival, the song has been making more numbers.

It has been confirmed by the British Certified officials that the Afrobeatz-Rap song has now made Platinum sales in the UK. 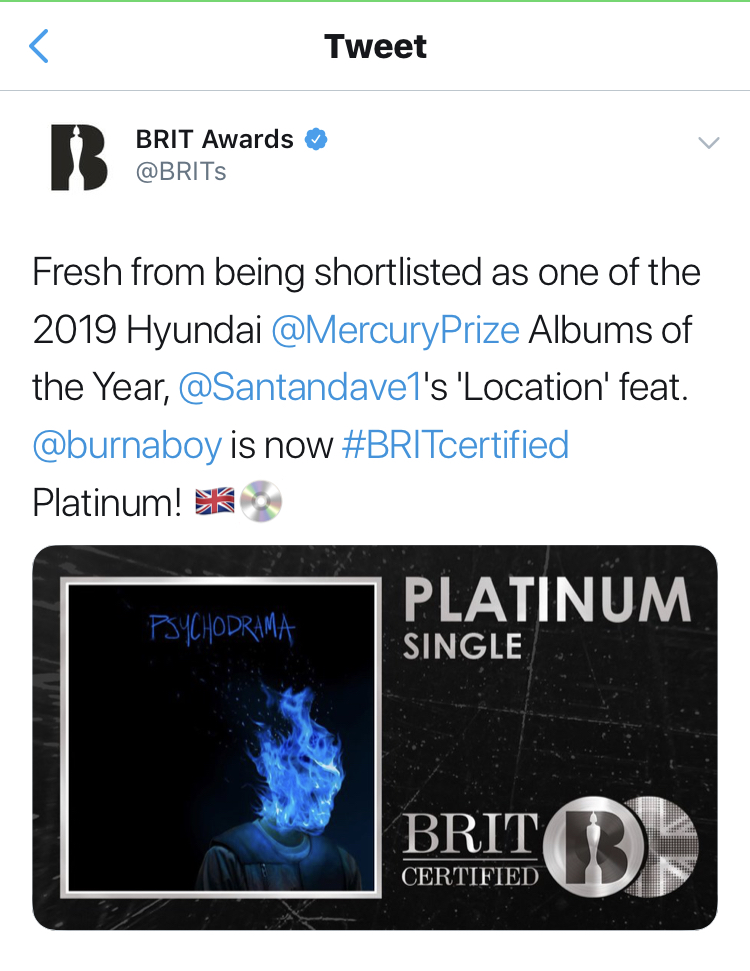 ‘Psychodrama’ has been considered one of the most amazing albums by a British Rapper to be released this year. It talks about Dave’s life and how he grew up in the states and the UK and many more.

David Orobosa Omoregie, known mononymously as Dave, is a British rapper, singer, songwriter, pianist and record producer. He is of Nigerian descent. Dave released his debut EP Six Paths in 2016, to critical and commercial success, after the release of a number of successful singles.