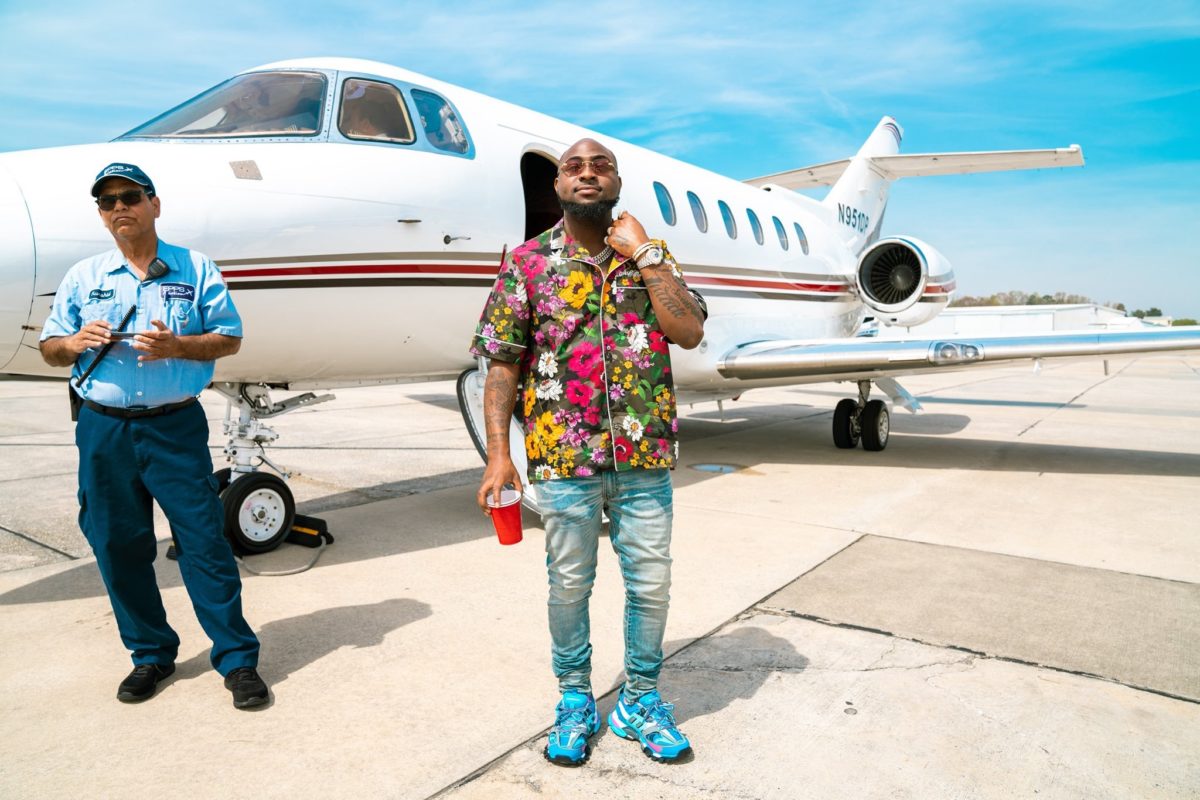 Nigerian Artiste, Davido has become the most followed African artiste on Twitter with a total number of 5 Million followers on the social media platform. 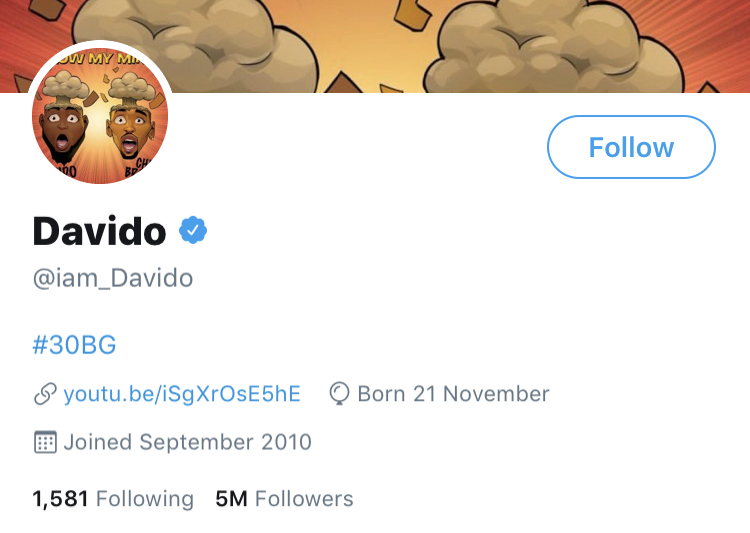 Therefore, the amount he takes for a sponsored Tweet will “Blow your mind.” He charges not less than $30,000 to help promote and sponsor an ad or a product.

He is also raking an amount of $74,000 for an ad on Instagram. It doesn’t end there, Davido has also become the African artiste with the most viewed YouTube music video as his single “IF” has been watched over 130 million times.

One can tell that the OBO boss plays with numbers.

Davido recently featured one of America’s most versatile artistes, Chris Brown, on a song titled “Blow My Mind.” The song hit 2 million views within 24 hours. 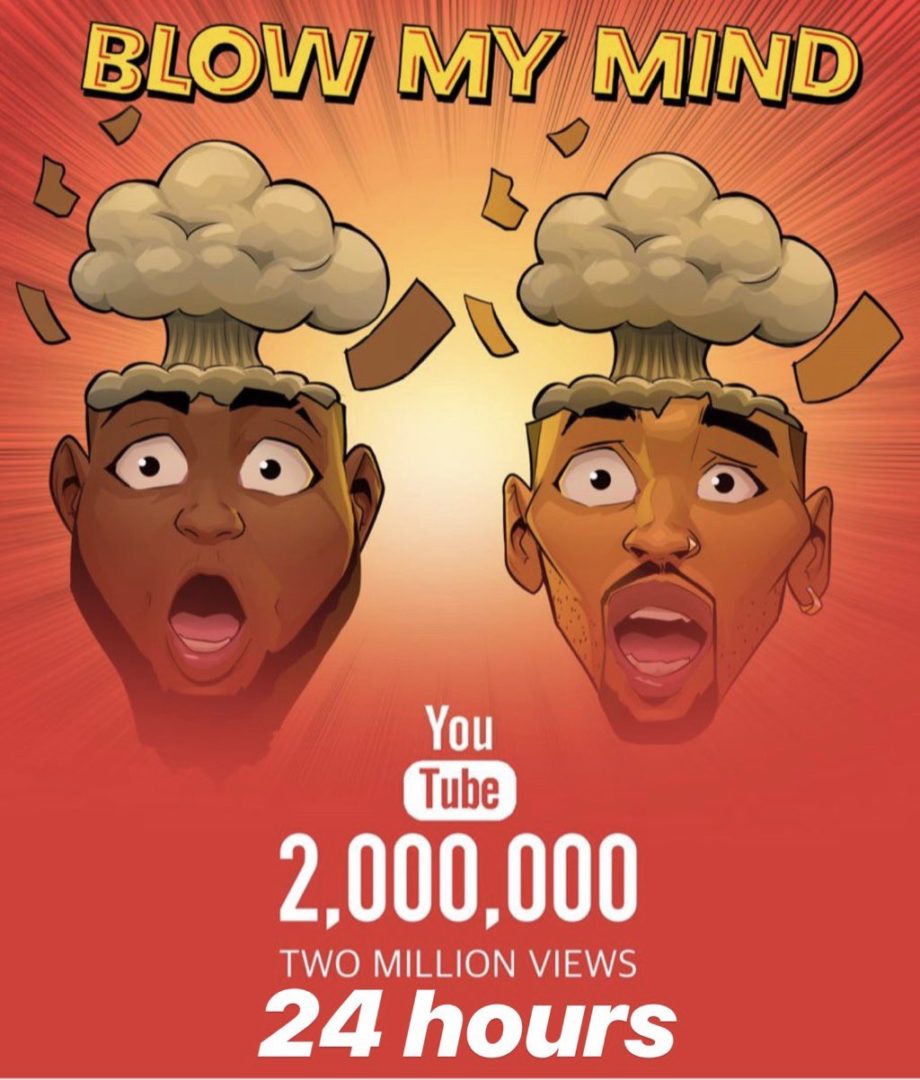 Recently, he took to his social media pages to express how he feels when people say bad things about him because of the way he lives his life. He said “Is it my fault that my father has money?”

However, Davido has been considered as one of the most hardworking African artistes over the years despite coming from a rich family.