Home Movies DC Comics alongside Mattel reveal the reboot of ‘He-Man and The Master... 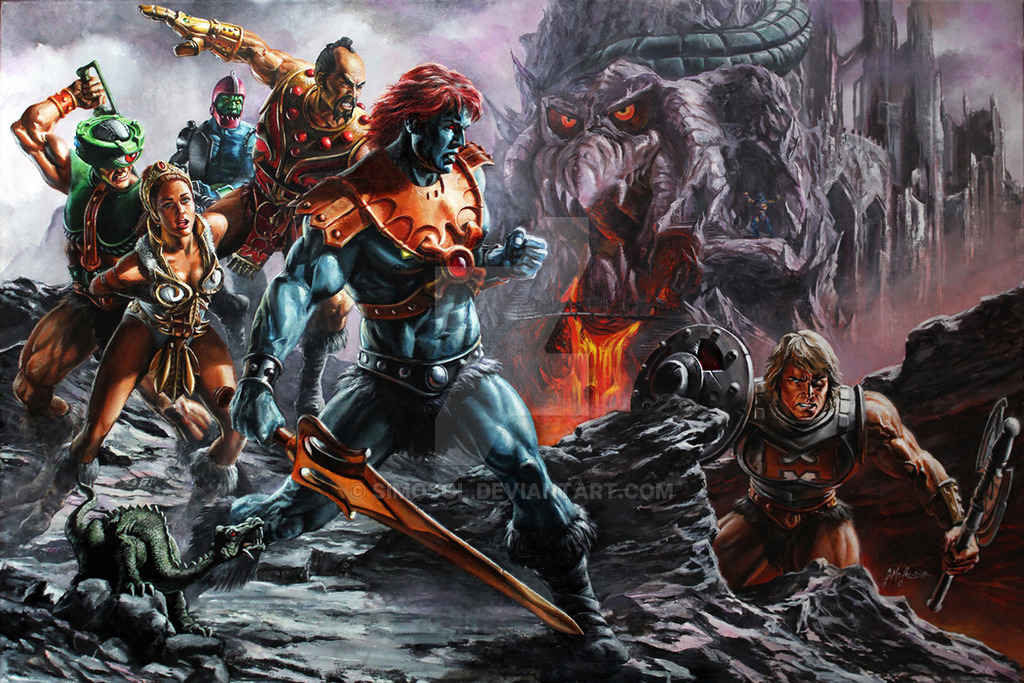 DC Comics were obviously not going to look on sheepishly as their rival Marvels announce the release of new set of movie.

American Comic publisher, DC Comics and Mattel have announced the release of the reboot of ‘He-Man’ and The Master of Multiverse.’

It will be produced by Kevin Smith and aired on Netflix. 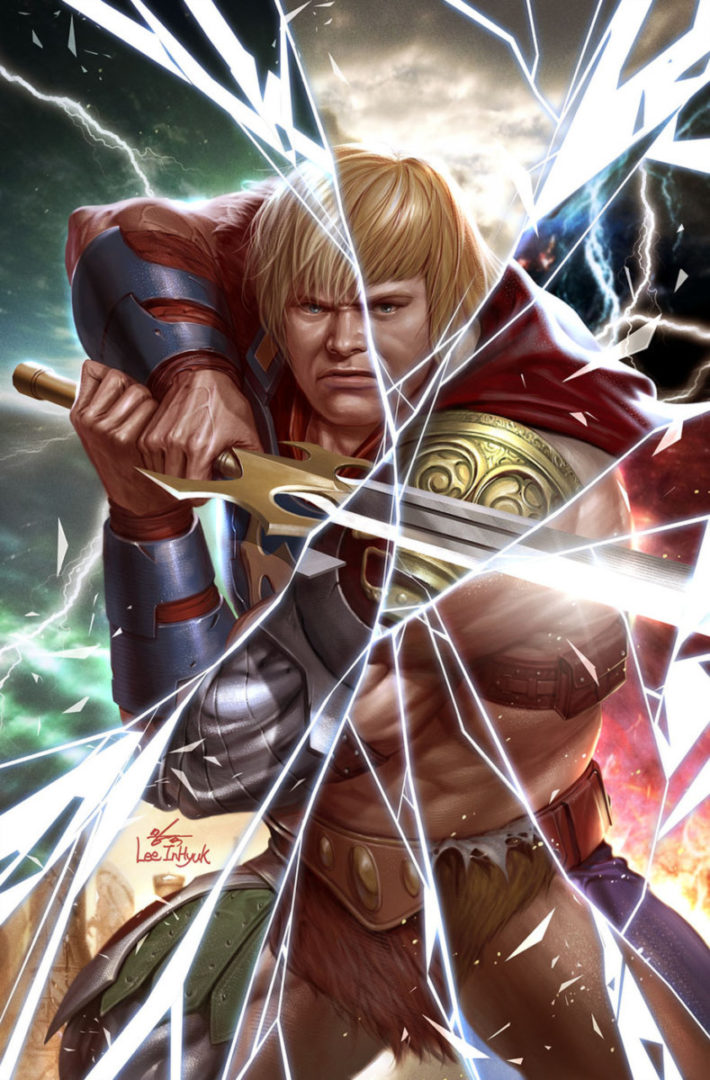 “With multiple He-Mans working together from different dimensions to save the multiverse, this series created in partnership with the expert writers and illustrators from DC Comics will be sure to delight new and old fans alike, while adding an entirely new dimension to the Power of Grayskull.”

“DC has had a long-standing and exciting partnership with Mattel in bringing the adventures of He-Man to comics and our fans. DC also knows what it means to showcase characters from across its own multiverse; I’m looking forward to seeing the different iterations of He-Man and other Masters of the Universe characters in this series.”

He-Man and the Masters of the Multiverse #1 will go on sale on November 20th. 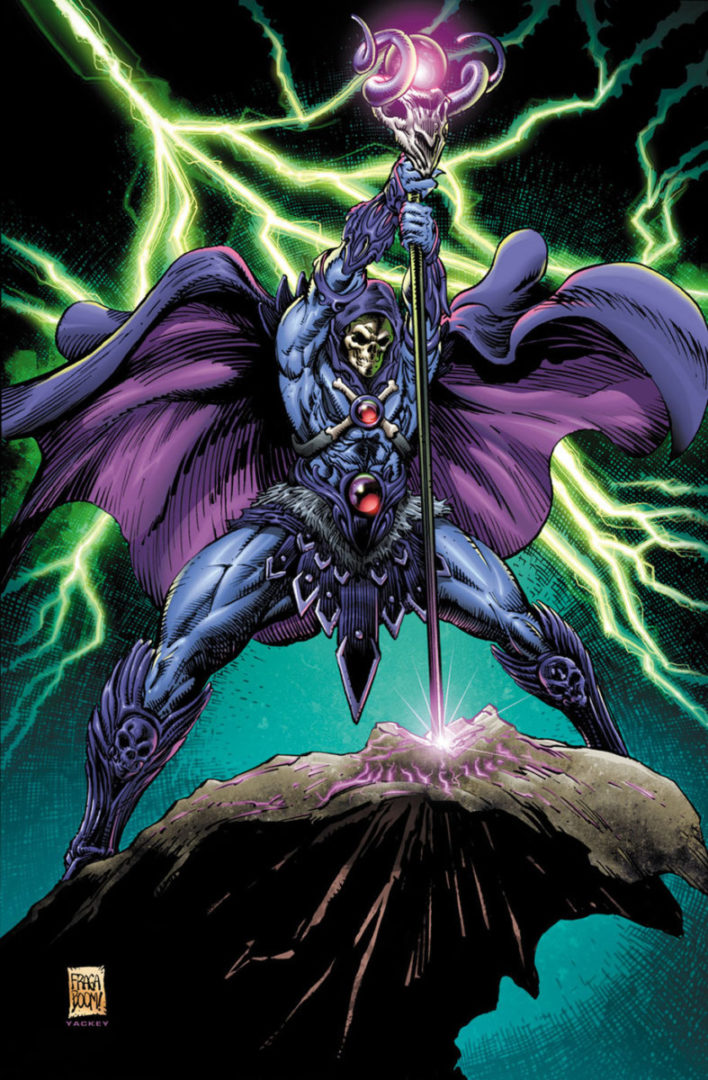 READ ALSO
Marvel likely to consider the remake of ‘Inhumans’

K Michelle Gets Raunchy,shows of her Reduced Bootylicious in Black Sheer See-through Dress

Johnson Olumide - February 17, 2020 0
The soul/R'n'B singer who as been rocked by news of her Private Nude Photos been leaked online on christmas day, as definitely shaked off the Media Drama...

Violette - November 15, 2020 0
Controversial cross-dresser, Bobrisky have taken to social media to attack Ultimate Love Guest, Kachi, over the interview he granted concerning his broken relationship with...

#BBNaija: “I’m one step ahead of everybody in this house” — Whitemoney brags (Video)

Violette - September 23, 2021 0
Big Brother Naija season six housemate, Whitemoney has bragged about his chances of winning the ongoing reality show, claiming he's one step ahead of...