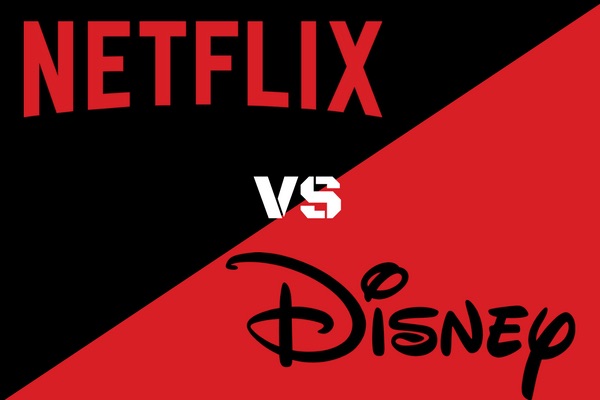 Once again, Disney is on a mission! 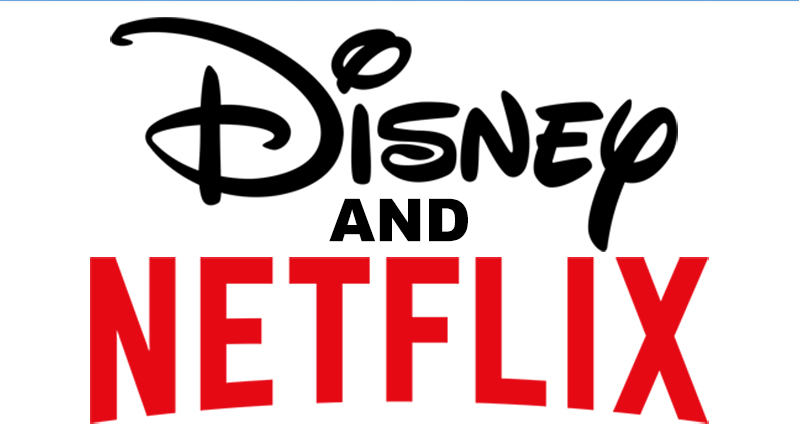 It has been reported that Disney will make available streaming bundle of Disney+, ESPN+ and the ad-supported version of Hulu for an amount of $12.99 monthly, making it better than popular streaming platform Netflix charges.

However, individual bundle will range from $4.99-$6.99 which is relatively cheaper than Netflix. This channel is set to be made available by November 12. 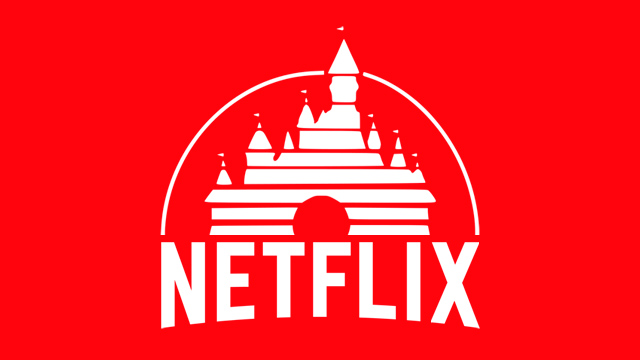 At the launch of Disney+, CEO Bob Iger said;

“Nothing is more important to us than getting this right,”

Reports also say that Iger is in talks with big companies like Apple, Google and Amazon to help in distribution.

“We think it’s important to achieve scale relatively quickly and they’ll be an important part of that.” Iger added.

This new streaming service of Disney will come with hundreds of movies from the studio’s closet and other films that are yet to be released, like the remake of ‘Home Alone’ and ‘Night at the Museum.’

READ ALSO
ZERO: Netflix to make New original series which tackles what it means to be Young and Black in Italy

Violette - November 10, 2019 0
Nollywood actress, Rukky Sanda is starting off the week with a hit as she stuns her fans and lovers will her hot pics. The Movie...

Johnson Olumide - April 22, 2018 0
Housemate Nina has just been evicted from the ongoing Big Brother Naija reality show!  Nina who managed to make it to the top five was...

BBNaija’s Nengi tweaks for fans as she arrives in Ghana for meet and greets...

Violette - January 28, 2021 0
Big Brother Naija star Nengi has been welcomed to Ghana in a grand style as she arrives in the West Africa country for her...

Violette - November 14, 2019 0
One of Nigeria legendary musician and star is 2 face Idibia and 2baba doesn’t look like he is planning to give music up anytime...