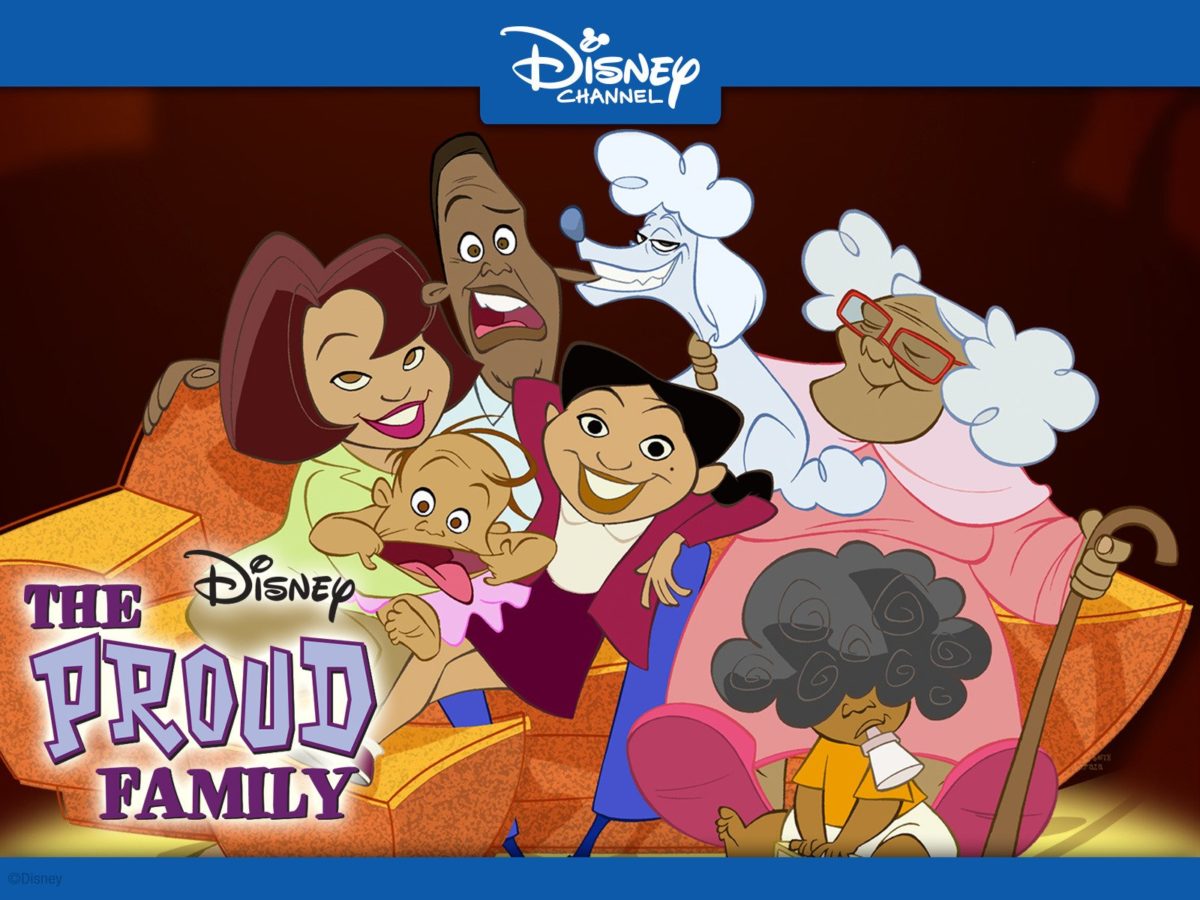 Good news for the children!

American animated sitcom, ‘Proud Family’ will be coming to our screens soon.

Two years ago, Kyla Pratt, whose role is to voice principal character of Penny Proud, hinted on a possible reboot of the 2001 animated sitcom. 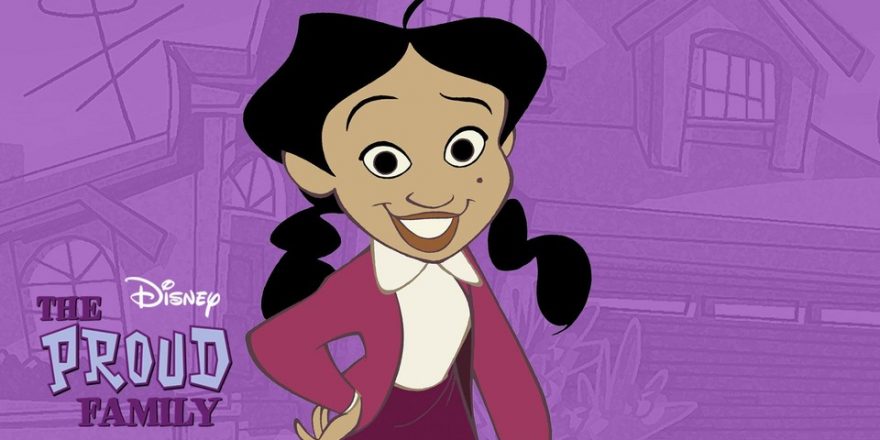 “I’m absolutely in love with that idea,

“I’ve seen that idea circling around the Internet for a while and I’ve seen drawings of a grown-up Penny Proud. I love animation. I don’t have to do my make-up or hair, I could just show up and be loud! I would love to be a part of that process and I wish they would pull something together because that would be really tight!”

In recent news, the animated dad of Pratt, who voices Oscar Pratt, has also confirmed the arrival of the series remake. 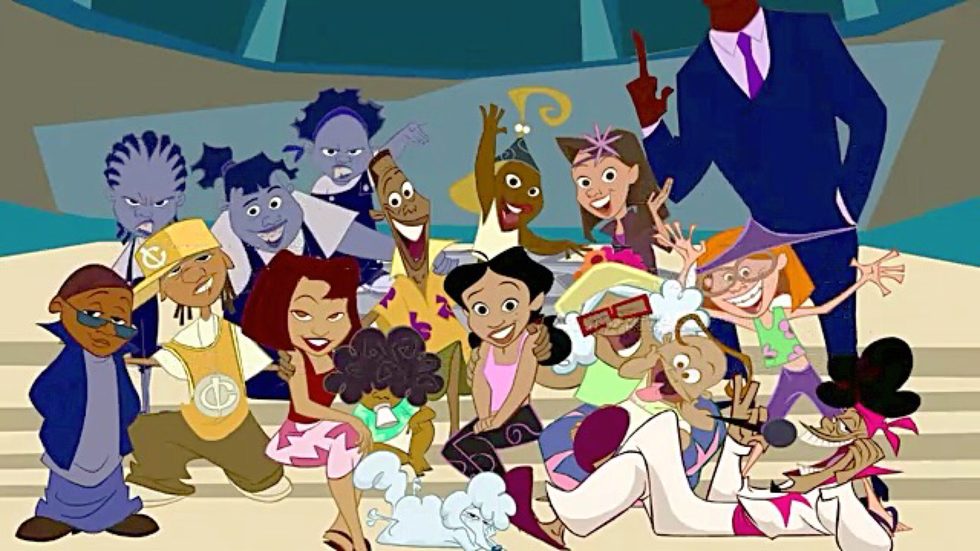 “It’s on one of Disney’s streaming service. They told me not to tell you.” He said.

Disney+ is an upcoming American over-the-top subscription video on-demand service owned and operated by the Walt Disney Direct-to-Consumer and International division of The Walt Disney Company. It is set to launch in the United States on November 12, 2019.