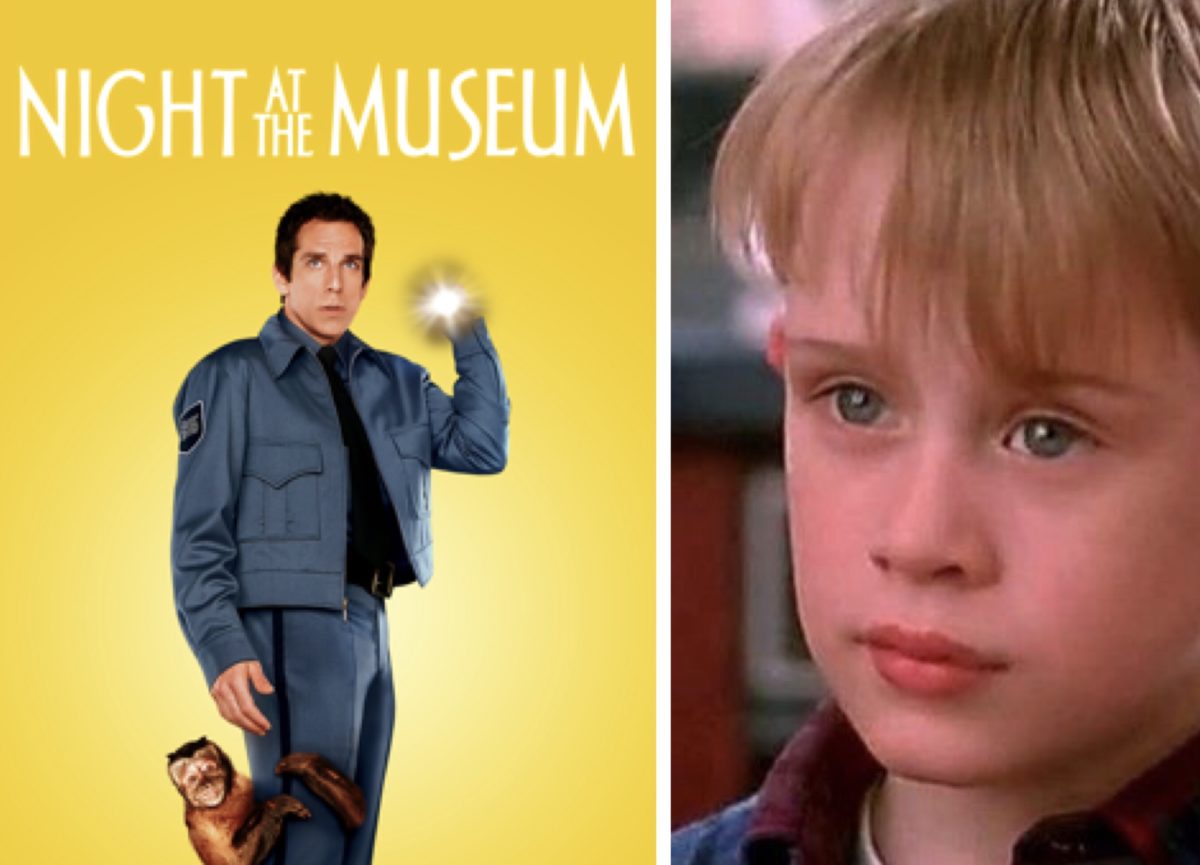 Disney is on a mission!

Disney Entertainment has announced the remake of popular American movie franchise, ‘Home Alone’ as well as ‘Night at the Museum.’

The franchise is now owned by Disney after they both it from 20th Century Fox. 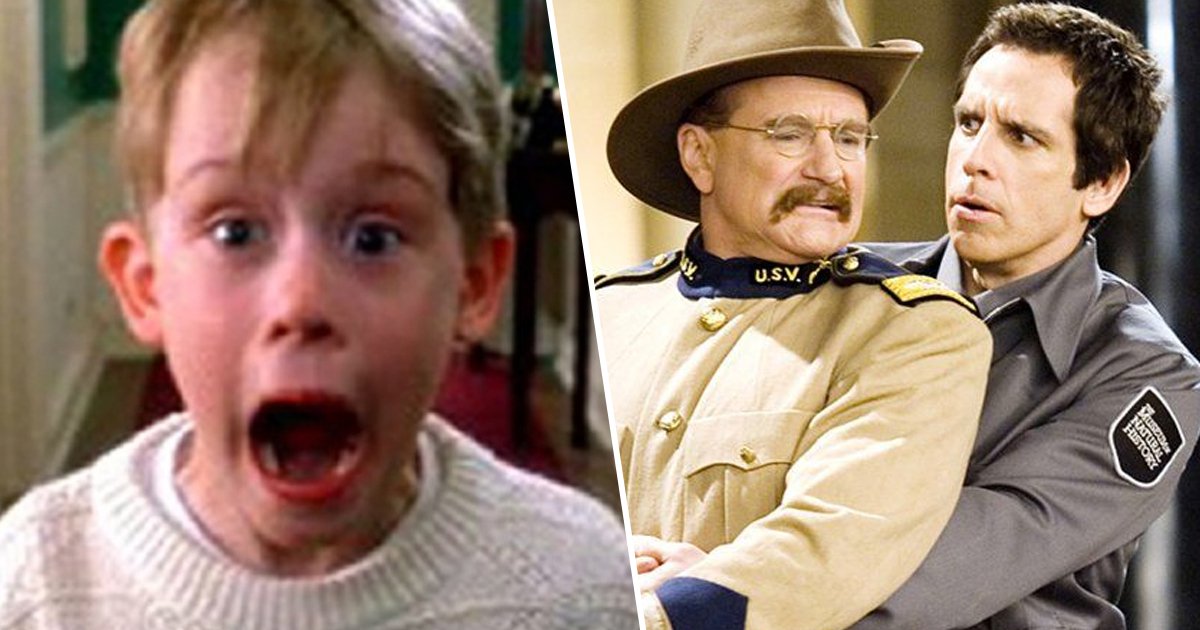 There is a new service called Disney+ which is set to launch in the US this November and in the UK next year.

‘Home Alone’ is a Christmas classic movie which was released in 1990. It has been considered as one of the greatest Christmas movies of all time.

The Chief Executive of the Studio, Bob Iger said;

“So far this year we’ve released five of the top six movies. Including four which have generated more than a billion dollars in global box office.”

“In addition to Avatar, Planet of the Apes, X-Men and Deadpool, we’re also focused on leveraging Fox’s vast library of great titles to further enrich the content mix on our platforms,” he said.

‘Night at the Museum’ was also originally released in 2006, but did not get as much response from the audience as ‘Home Alone’ did.

Disney+ will as well have contents from both Starwars and Marvel franchise as it becomes a big sensation in the cinematic universe.

However, there haven’t been any hint about production of the remake yet.

Disney has remade several movies in the past few years now and are set to make more. ‘Aladdin’ and ‘The Lion King’ have come to past. ‘Mulan’ and ‘The Little Mermaid’ are set to hit the cinemas somewhere next year.