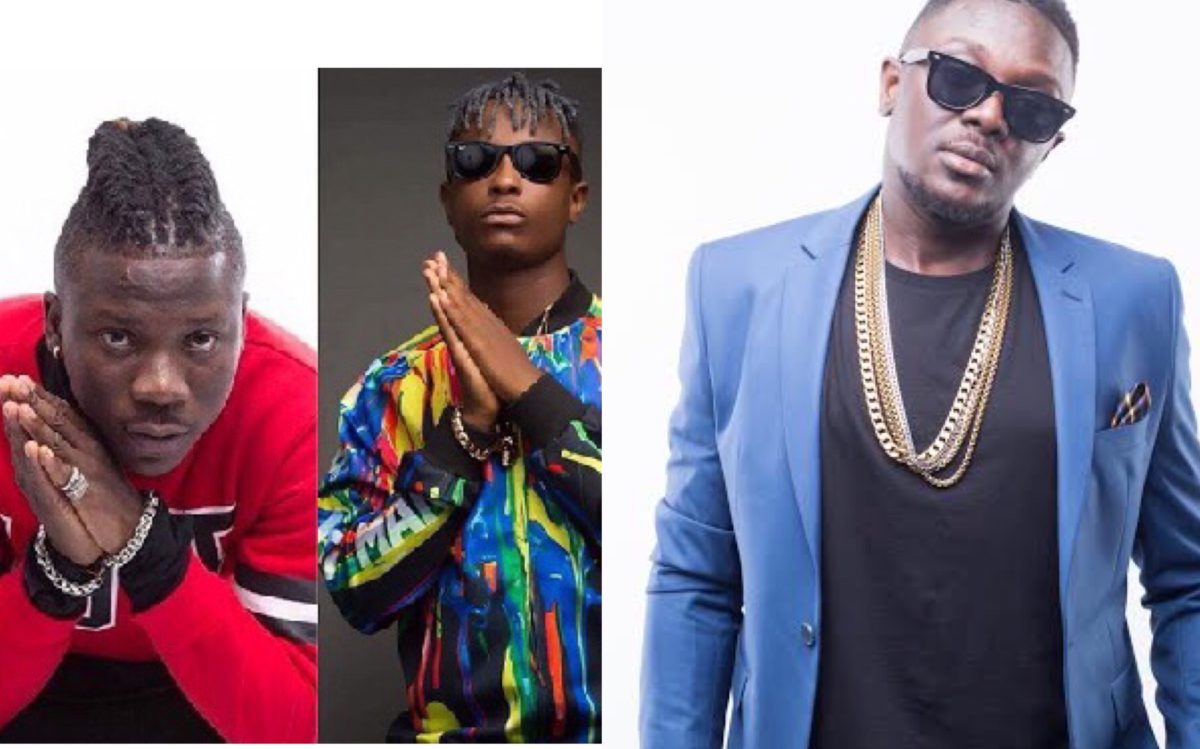 There’s no doubt that something is definitely not well in the Bhim Camp as rumor has it that President of Bhim nation, Stonebwoy is beefing his signee Kelvynbwoy. 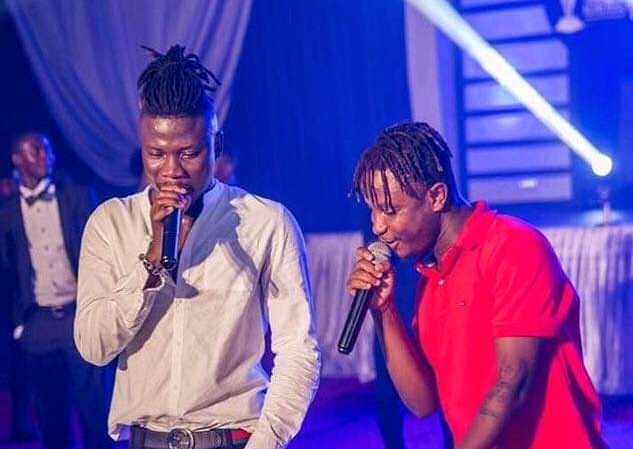 It had remained a rumor until the recent unfollowing of Kelvynbwoy by Stonebwoy confirmed it to the general public as fans think it’s actually unusual for the Bhim boss to unfollow his protege.

However, popular Beats producer, DJ Mic Smith has given transparency to this issue and he claims Stonebwoy is cheesed off with his manager Blakk Cedi following his manger’s recent focus on Kelvynbwoy hence his attitude towards the ‘mea’ hitmaker.

“Stonebwoy always love everything to be about himself. He’s already big but he still wants all the attention to be on him. He’s fighting with Kelvyn Boy because he feels he’s not getting that much attention like he used to” 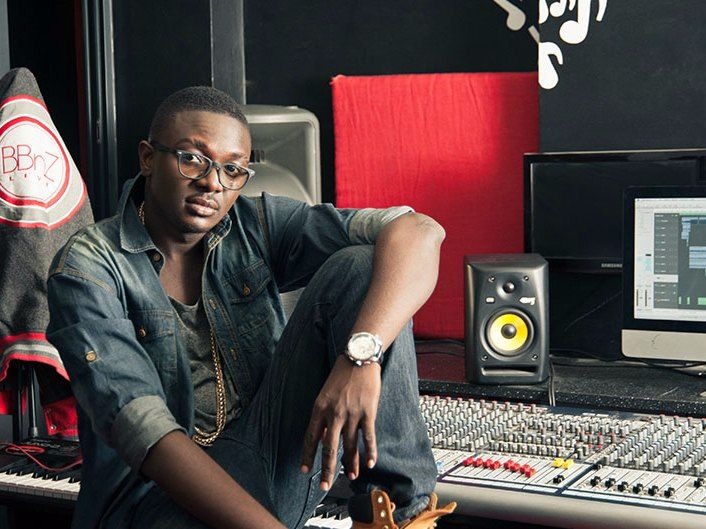 “Stonebwoy wants Blakk Cedi  to focus only on him, and stop giving maximum attention to Kelvyn Boy, and that’s where this whole beef between them started. Kelvyn Boy is more or less a new act, it’s just fair he gets the most attention as compared to him. Stonebwoy, you are already a big artiste, why should Stonebwoy still be that worried that he’s not getting the attention on the label? hmm” he disclosed on YFM.